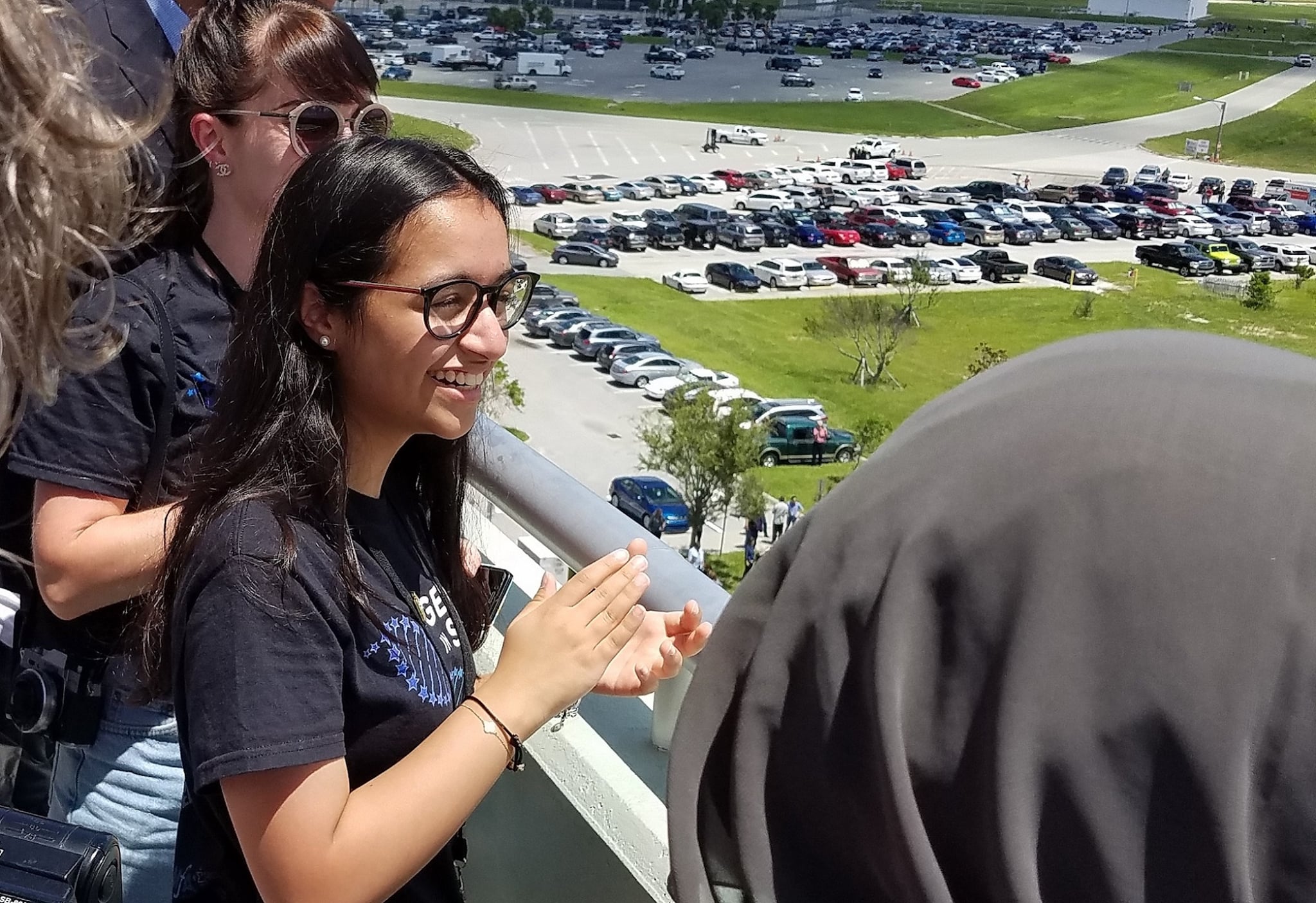 Dubai high schooler Alia Al Mansoori is the winner of the first UAE Genes in Space competition, which was held in the UAE in partnership with the UAE Space Agency, The National, and Boeing. The competition was open to students across the UAE in grades 7-12, and Alia beat out 108 other applicants with her winning entry, which examines DNA produced in space for changes in protein expression. 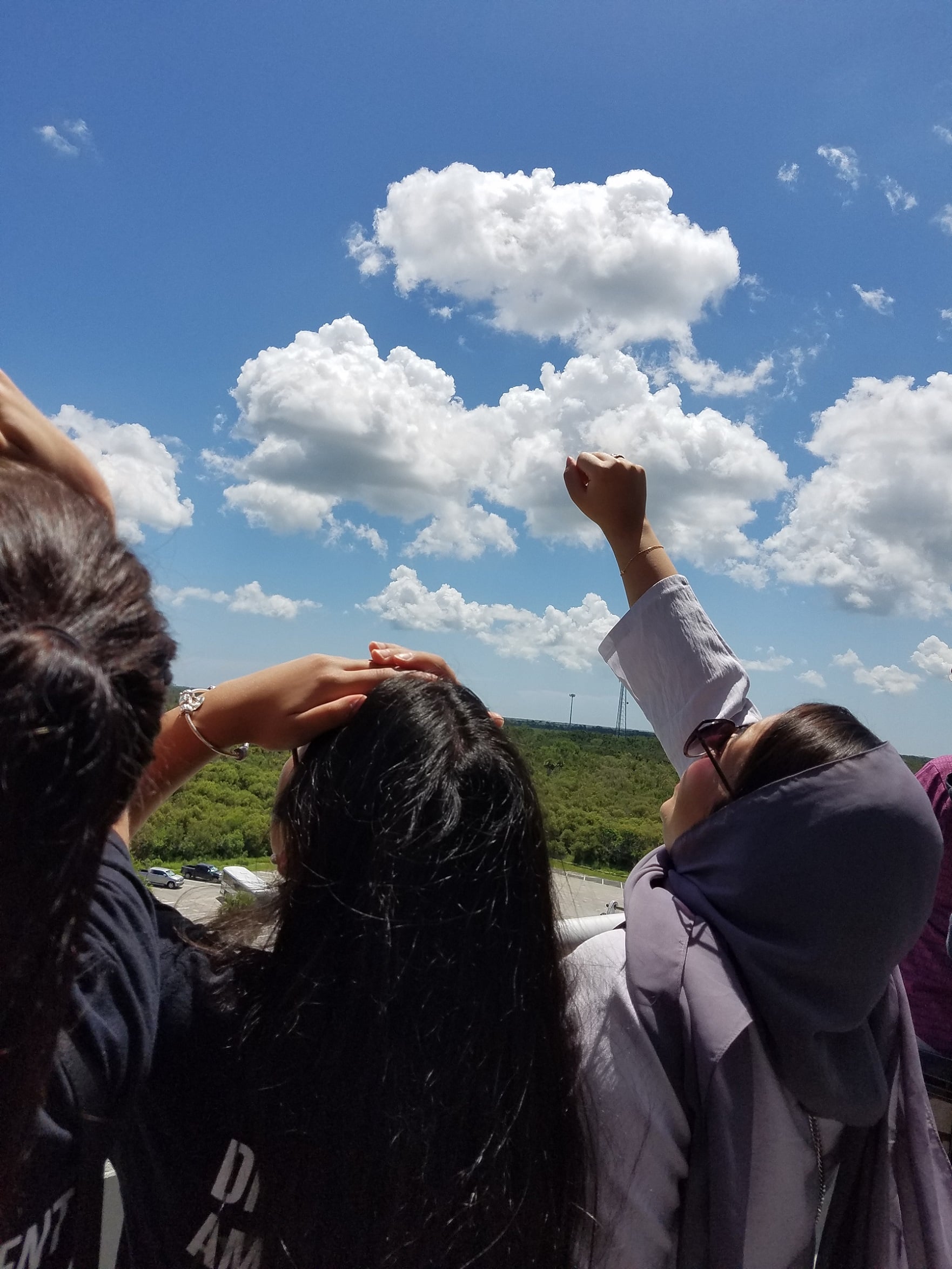 "The students who take part in this competition bring so much imagination and creativity to the research they propose that I think it drives all of us to work that much harder to make sure the experiment is successful and knowing that the results are making a meaningful contribution to science and the future of human space exploration," said Bernard Dunn, Boeing's president for MENA Region

As her prize, Alia's proposal was put into action when her experiment was launched into space yesterday afternoon in Cape Canaveral, Florida. "The need to explore connects us all as humans and it inspires us in different ways to pursue advances," she said. "I looked at how astronauts might need to be protected while in space, or at least offer them a way to see what changes are taking place in their bodies. Knowing that, it may be possible to prevent such damage from taking place at all."

Alia watched her project, the Falcon 9, launch into space, and reflected on the opportunity: "I literally can't believe that my experiment is now in space. All the months of effort was worthwhile," she said. "The feeling I got when it launched was just so inspiring."