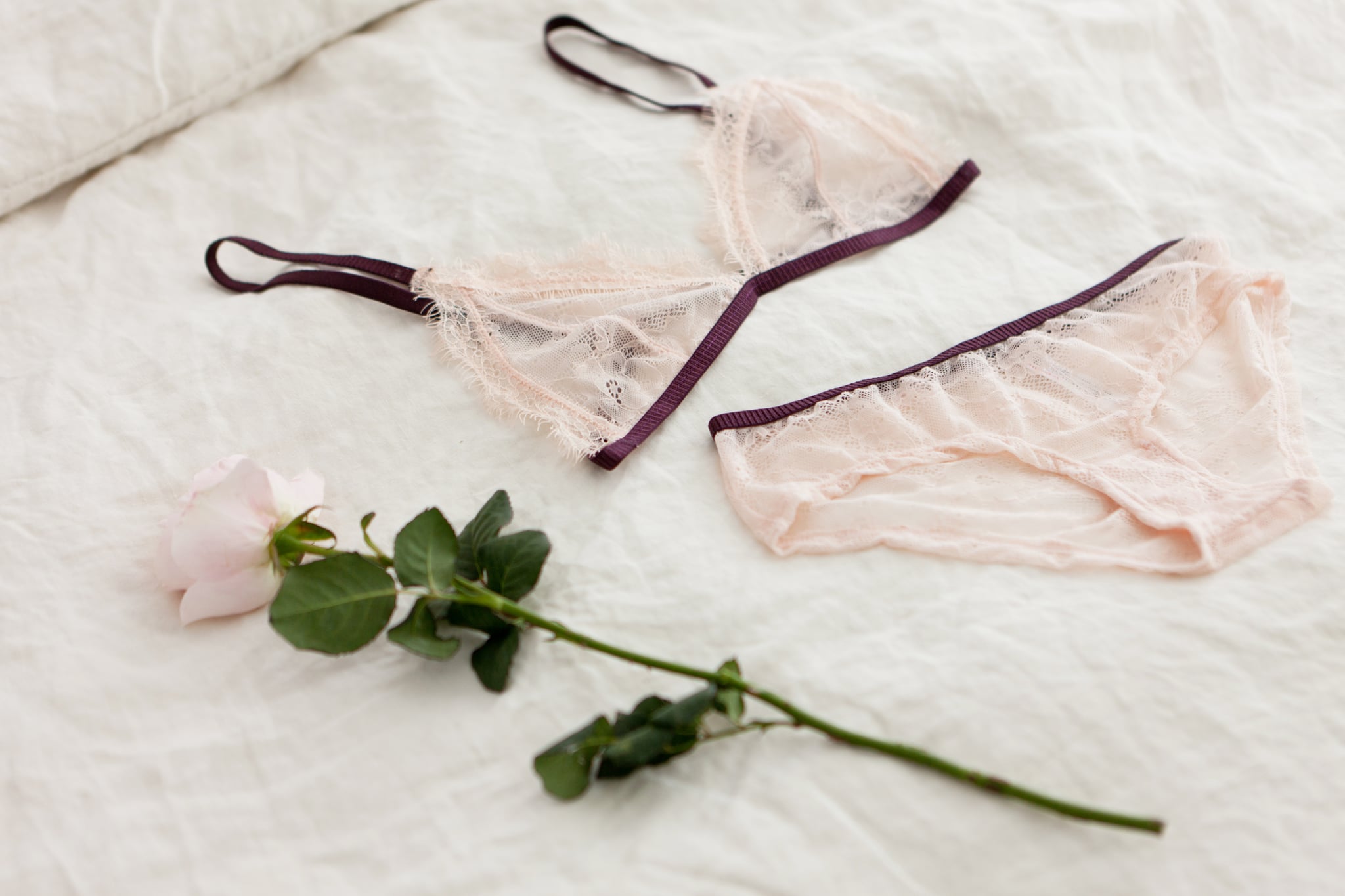 Some say a breakup is harder to accept than death. Why? I'd say due to the lack of closure. But what's harder than the breakup? The replacement.

When someone dies, it's unlikely we'll see them again (unless you're some sort of clairvoyant); however, when we break up with someone, they can still manage to find ways to haunt us. Social media is the unrelenting medium that seems to prevent these apparitions from leaving our dimension and "going to the light." While some may be curious about the status of departed loved ones, they just might be terrified of what they find. If you're lucky like me, no investigation was required, because she was everywhere! I was replaced with a Victoria's Secret model.

I woke up one morning and felt good and ready to take on a new day, while I repeated my mantra: "I shall not creep," as I very carefully scrolled through my morning social feeds. "Today would be the first of all days, where I would regain control of my life and sanity." Or so I thought.

After conquering the first obstacle of the day, I strutted confidently to the subway for the morning commute. Just as I arrived at the machine to reload my MetroCard, I did a double take to my right, there she was — "the Angel," plastered on the subway station wall. A look of sheer horror washed over my face as I stared into the perfect, parchment eyes of my replacement. Quickly swiping through the turnstile to escape her gaze, I found a series of her glossy, paper eyes mirrored down the seemingly never-ending corridor. It was like tunnel vision, my heart sank, my chest tightened and with a sudden pang, a wave of anxiety took over my body. FML. "What did I do to deserve this cruelty?" I thought to myself.

When I arrived at work, I immediately started plugging away at the 20+ emails awaiting replies. I was never so thankful for how busy my job was. I worked at a well-known fashion magazine and there was hardly any time for my mind to wander. As I took a moment to eat my lunch, I casually flipped through our next month's issue when, lo and behold! The Angel appeared. With nearly a mouthful of soup to the lap and appetite to the abyss, I was now certain that I was somehow cosmically indebted to pay off my karmic dues.

It was a day from hell and I desperately needed to clear my head. Instead of my usual gym routine, I thought it might be a nice change to run across the Williamsburg Bridge. On the way back, my endorphins had me on high like never before, my body felt light and my mind free and clear. "Nothing can stop me now!" I thought. For I chose water (more like sweat) over wine; when I really wanted to go in on a bottle of Malbec and devour a pint of Ben & Jerry's ice cream — talk about willpower! I was back and feeling damn good.

After I snapped an obligatory shot of the New York City skyline for Instagram, I was scrolling through image filters, when a bright light on the horizon of the bridge caught my eye. The Angel. And she's larger than life! A billboard?! A motherf*cking, billboard. I stopped dead in my tracks. Suddenly, I felt a surge of intense energy rise from the pit of my stomach. What I thought was sure to have been vomit or tears, burst out an uncontrollable, borderline painful laughter in the dark, by myself, as other runners whizzed by. After a solid five minutes, I finally gathered my wits about me, threw my hands in the air and said out loud, "I give up." And that, my friends, was the best thing I could've done.

It was beyond my control. She was everywhere. There on that dark bridge, I made a promise to myself: Accept it.

I chose happiness over heartache . . . and finally learned what it actually meant to love myself. I had finally earned my wings.

That was a pivotal moment in my life. It was then that I stopped caring, stopped comparing, stopped torturing myself for what I wasn't and what she was. She may be an "Angel", but she's no better or worse than I am. Ultimately, what I needed to accept is that she lives a completely different life than mine, and therefore making our lives incomparable.

All of my strife was fueled by ego. These things always are. Was I jealous? Maybe. Was it that I wasn't over him? Possibly. Or, was it that my ego wouldn't allow me to be, because I kept getting the sense that, "I'd lost". However, I didn't lose anything. There was no competition, no race to see which of us could move on or start dating first; aside from the one my ego created. The only thing I ended up losing was myself (and maybe my mind a little too).

We DO have a say in whether we want to keep these egoic demons company or send them off to the next dimension. The lesson I learned from this self-inflicted hell was if we are able to drop our weapons, and honestly answer: What's really driving our unhappiness and inability to move on? Is it that we're unable to accept the present or unable to accept ourselves? Or, perhaps both? Either way, we can gain a multitude of self-awareness, and in turn self-love by doing whatever it takes (even if it means deactivating your social media accounts for a while) to grant ourselves the necessary freedom and happiness we all so deserve.

Remember this solid piece of advice that a wise person once told me, "There's a reason why you broke up." Honor that. Once I did and accepted everything for what it was and is — including myself, I chose happiness over heartache, started celebrating who I am and finally learned what it actually meant to love myself. I had finally earned my wings.