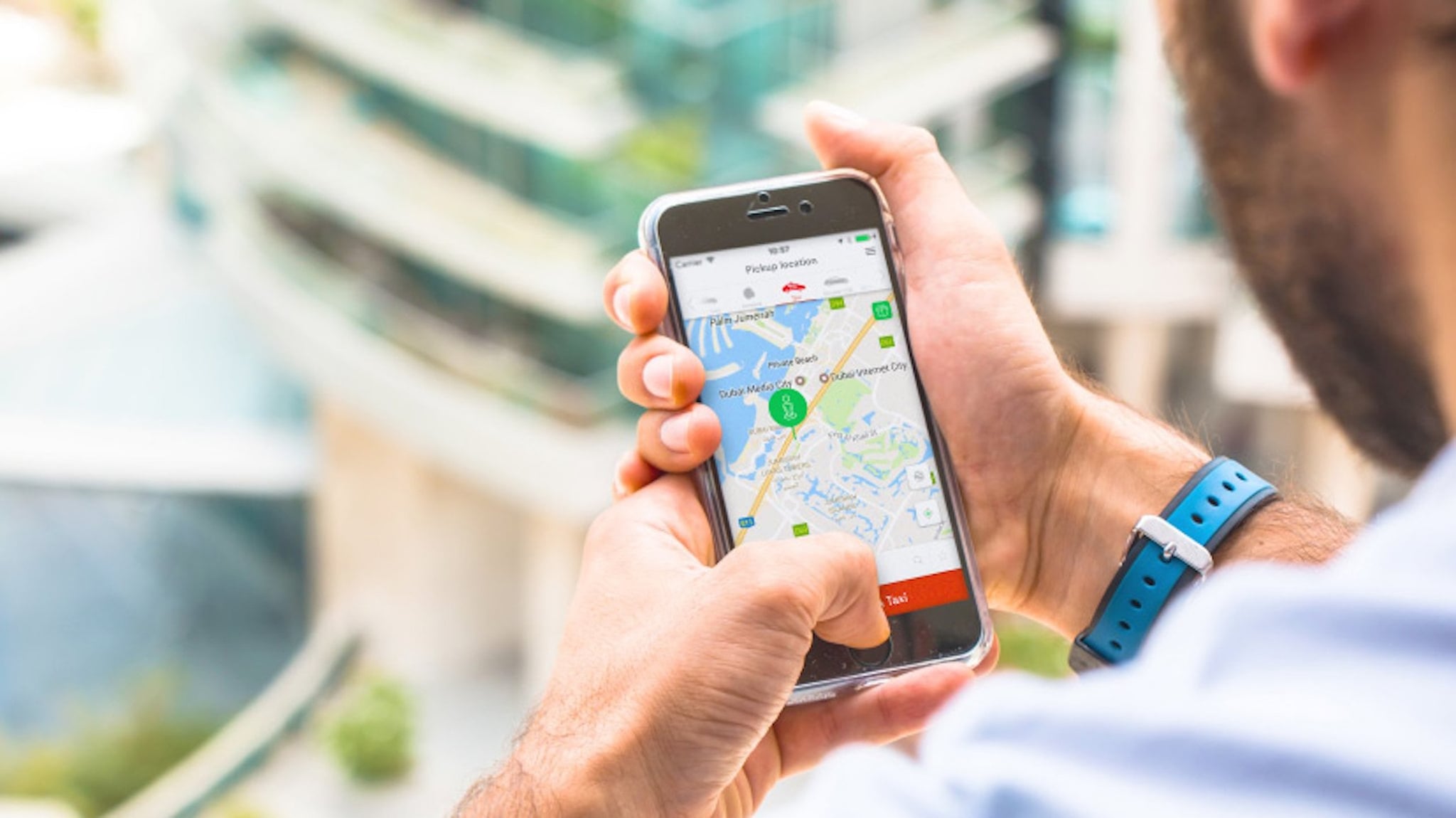 After a slew of progressive announcements from Saudi Arabia, including a ruling allowing women to drive; granting women the right to enter sports stadiums; and the right for travel agencies to grant tourist visas for the first time, a new rule could truly change the face of travel in the Kingdom.

According to Arab News, women over the age of 25 will soon be allowed to claim tourist visas to the country, and there's no chaperone required.

As women are granted more and more rights, and become more full and visible players in society, the country's two largest ride-hailing apps are making moves to ensure that women are in the drivers seat...literally.

Both Uber and Careem have been in talks to bring female drivers into their work forces in Saudi, and beginning in June, it looks like that vision will become a reality.

Now, in a new interview with Zawya, Careem co-founder Magnus Olsson revealed just how excited women in the kingdom are about the new job opportunity.

" We foresee a very strong growth in Saudi Arabia, both in the cities where we already have presence today and in the new cities we plan to expand to as well," he said.

"We are very excited about this June, it is a big milestone for the country. We have already started training female captains and we hope to get up to 100,000 female captains on board within a year from June," he added. "We had a significant number of Saudi women getting training for the captain role and there are already 1,000 Saudi women who signed up to be captains at Careem."

Come June, get ready to see many women behind the wheel!