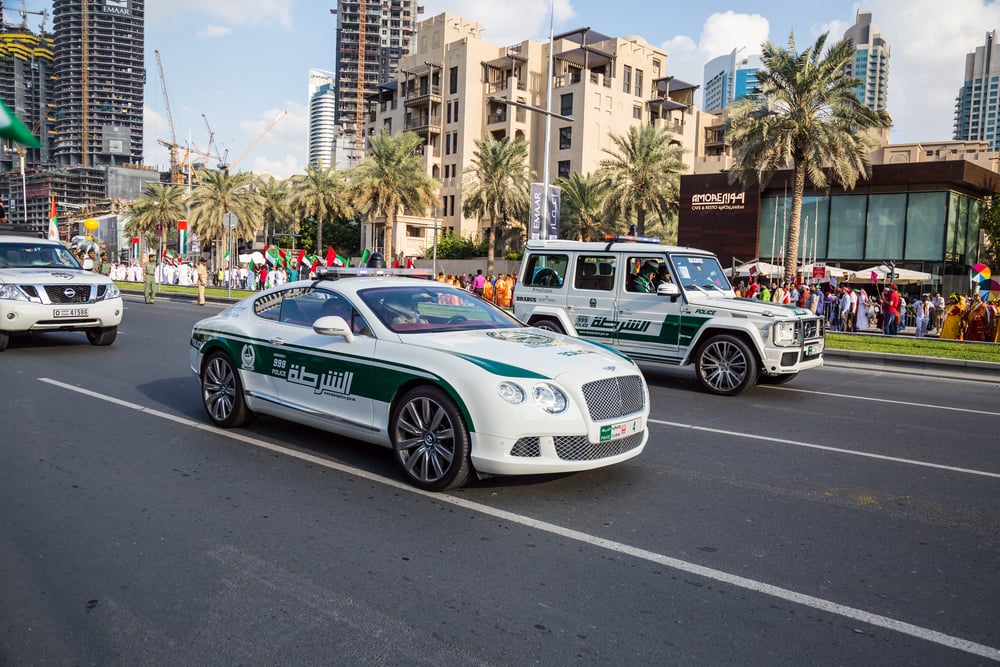 August 28th is Emirati Women's Day, and the ladies in the UAE are giving us lots of reasons to celebrate this year!

One big way we're loving Emirati women in 2017? There are more women in the UAE police force than in any other country in the Middle East!

According to Gulf News, "15,000 women are employed in police forces across the UAE, which makes for the highest number of female officers in the entire Middle East region."

Amnah Al Beloushi, Director of Women's Police Affairs' Office in Abu Dhabi Police spoke to Gulf News about the accomplishment, saying, "More and more females wish to join the police. Now parents enquire from us how they can get their daughters employed in police to protect the society.

"We spread awareness among children through educational institutions and explain cyber laws of the country, and provide training to parents for protecting children from misuse of social media as well as being abused," she continued.

Let's hope other countries follow in the UAE's footsteps by adding more women to the workforce in every sector!