Women will finally be able to legally drive in Saudi Arabia June 24 and Monday saw the first female receive a license in the country. Now, women from the Kingdom, 18 and older, can apply for the document.

Although, many will be required to complete some costly lessons before passing, some may already hold licenses from other countries – much like the lady in Twitter user @saudzamanan's video – making it easier to obtain the ID through an online portal and practical test.

It's one of ten they issued that day to women with licenses from the likes of the UK, US, Canada and Lebanon.

In September 2017, the change in KSA law was announced in an historic ruling issued a royal decree. The progress is part of the Kingdom's plan being pushed by Crown Prince Mohammed bin Salman, Vision 2030, which anticipates a post-oil society.

"Thousands of congratulations to the daughters of the homeland, being issued the first license in Saudi Arabia," he captioned the clip in Arabic.

The iconic moment comes after decades of protests from women getting behind the wheel despite facing punishment. 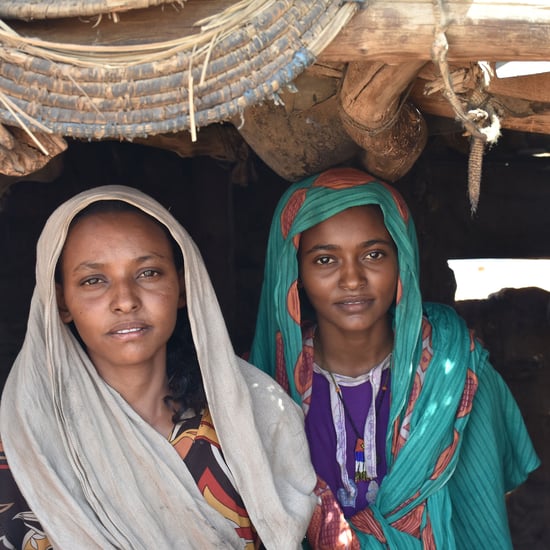