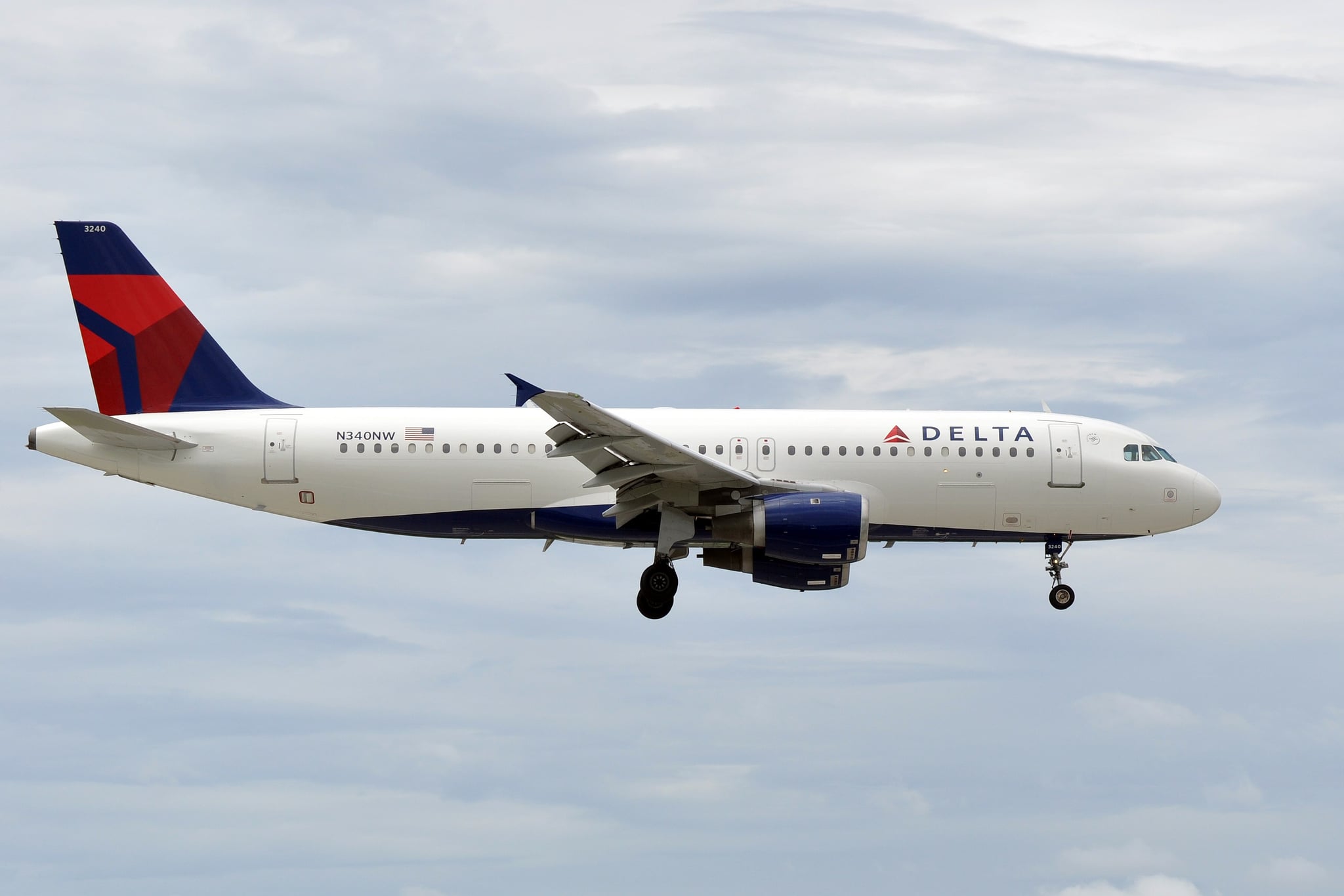 Sadly, it's no news that working females don't receive the same credit as their male counterparts, especially working women of color. Facebook user Tamika Cross detailed an infuriating experience she had while on a Delta flight, where she dealt with racism, sexism, and discrimination.

She explained how a woman seated two rows in front of her was screaming for help for her unresponsive husband. Tamika instinctively leaped up as she's a doctor, but the flight attendant assured everyone aboard that he was just having night terrors. When the man was still unresponsive a couple minutes later, the attendant yelled for any passengers who are physicians. According to Tamika's post, when she tried to get her attention, the attendant told her, "Oh, no, sweetie put your hand down. We are looking for actual physicians or nurses or some type of medical personnel, we don't have time to talk to you."

Even as she continuously attempted to explain that she is in fact a professional, she kept getting shot down. The attendant couldn't believe that Tamika is actually a physician and had the audacity to ask for her credentials. Tamika explained that she is an ob-gyn, but when a white male who also claimed to be a physician came forward, he was brought to the man in need, no questions asked.

The attendant then came back shortly after to ask Tamika for her advice on what to do next. Tamika of course knew exactly how to proceed and offered her help despite the treatment she had just received. The attendant was apologetic and offered her free miles, but Tamika plans to take her shocking experience to those higher, and rightfully so.

I'm sure many of my fellow young, corporate America working women of color can all understand my frustration when I say...