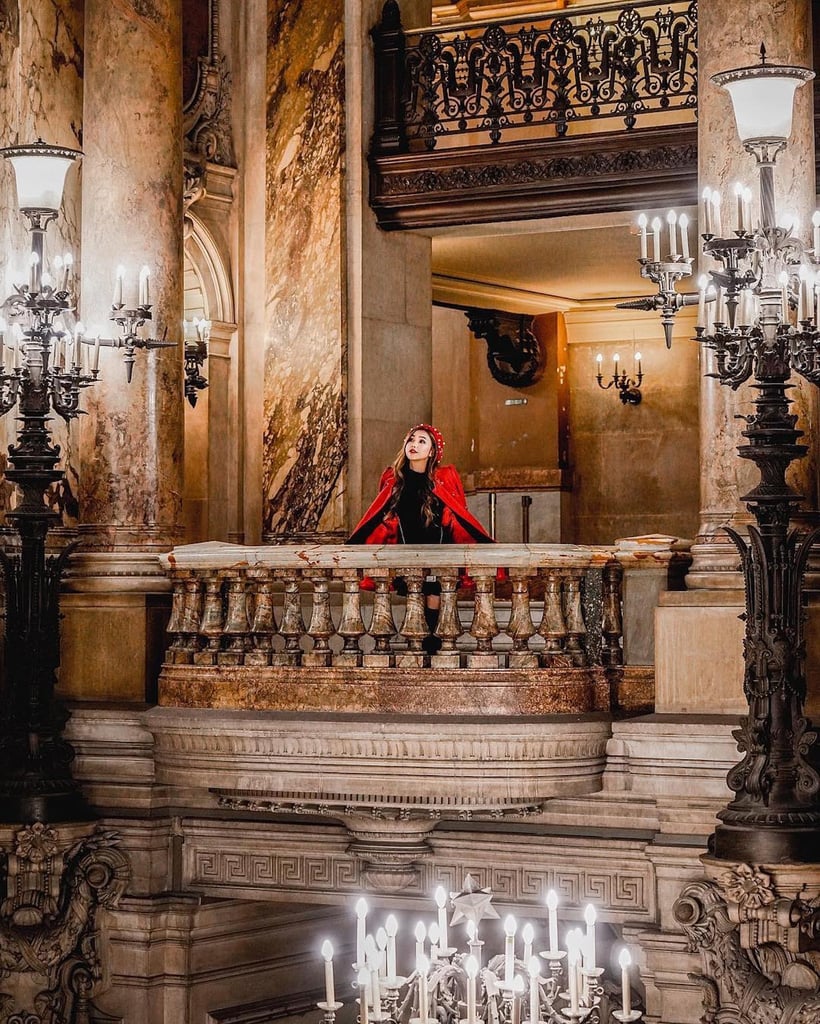 France Is Helping Saudi Arabia Launch Its First Opera House, and If It looks Anything Like This, We're Thrilled

It looks like the residents of Saudi Arabia are going to get a big dose of arts and culture sooner than expected.

Saudi has signed an agreement with the Paris Opera to help them create a national orchestra and opera, it was announced during a joint press conference between Saudi Minister of Culture and Information, Awwad Al-Awwad, and the French Culture Minister, Francoise Nyssen, Gulf News said.

This news is one of several announcements we expect to hear while the Saudi Crown Prince, Mohammed bin Salman, is in France establishing partnerships in one of the richest art and culturally-centric cities in the world.

Founded in 1669 by King Louis XIV, the Paris Opera is a thing of divine beauty. It is not the oldest opera in the world, but it is one of the most impressive. The heavily ornamented structure is eye-catching, even in a city such as Paris, where everything is arresting.

Most of the established opera houses in the MENA region have cutting edge designs that marry with their local heritage. Take the post-modern structure of the Cairo Opera House (created by the Japanese in 1988) with influences of their Islamic heritage. The Dubai Opera, opened in 2016 (a fluid, modern design in the shape of a dhow – so also culturally significant). The oldest opera in the region isn't exactly modern – but the Royal Opera House in Muscat, Oman, established in 2011, does have a contemporary Omani feel to it.

We are sure that the design of the Saudi Opera will have elements of the Kingdom's culture combined with the opulence of its French counterpart. In any case, we're just happy that opera fans now have a home in Saudi Arabia.