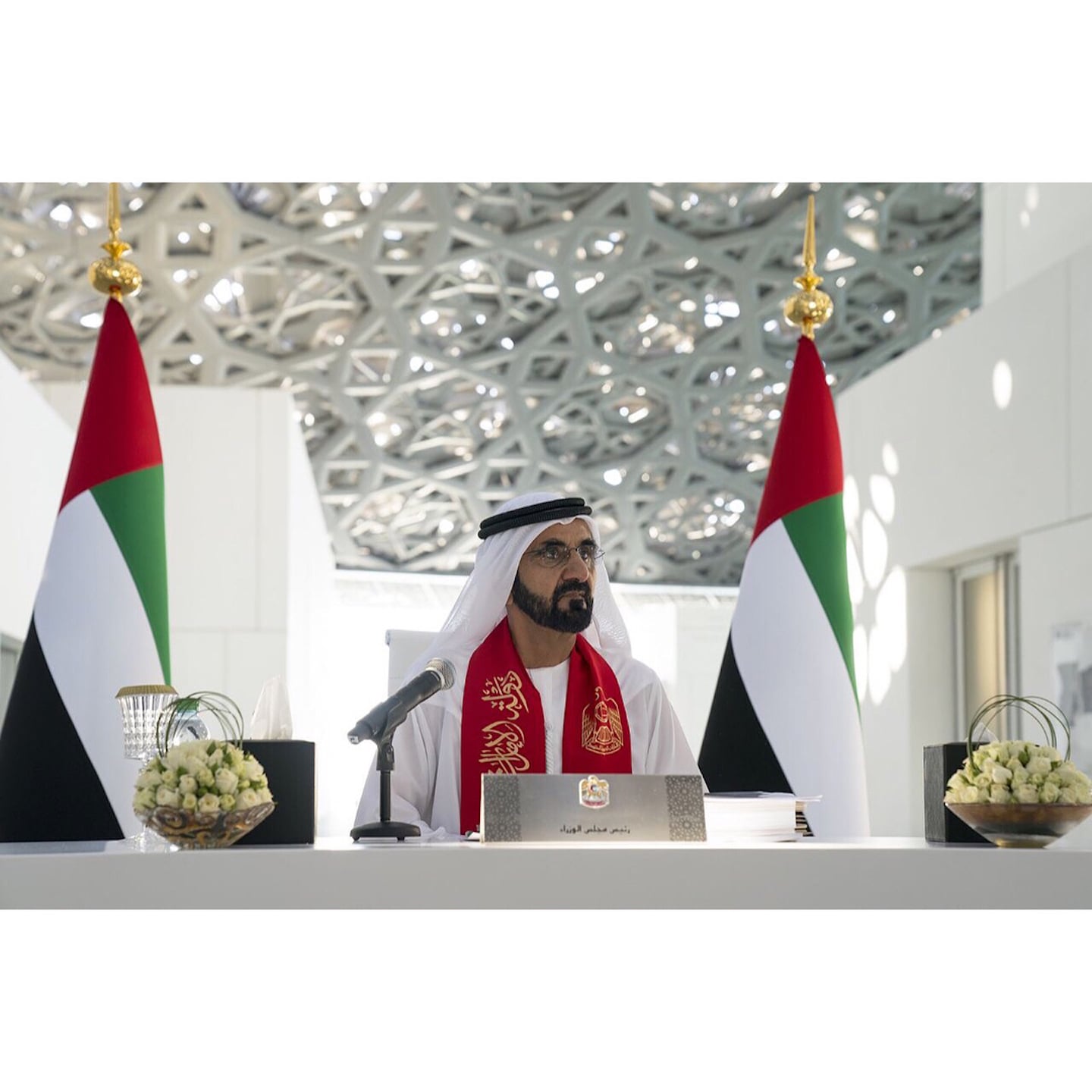 Tragedy struck in Fujairah earlier this week when a fire broke out in a home, killing seven children.

The siblings, aged 5 to 15, were asleep in their bedrooms when a fire broke out in an air conditioning unit. By the time police and firemen arrived, all seven were unconscious.

The tragedy struck hard around the country, and the children's' funeral was attended by over 200 friends, family members, and even Fujairah police. Now, Vice President of the United Arab Emirates, Sheikh Mohammed bin Rashid al Maktoum, is stepping in to make sure an accident like this won't happen again.

After hearing the news, Sheikh Mo has called for fire alarms to be installed in every home where a family can't afford one.

The government will bear the burden of the cost.

Following a tragic house fire that led to the death of seven children from the same family in Fujairah, @HHShkMohd directs the #UAE Civil Defense to immediately install fire alarm systems in every citizen’s home at the expense of government for those who can’t afford it.

Sheikh Mo's tribute proves that the government is putting the safety and security of its citizens above all else!