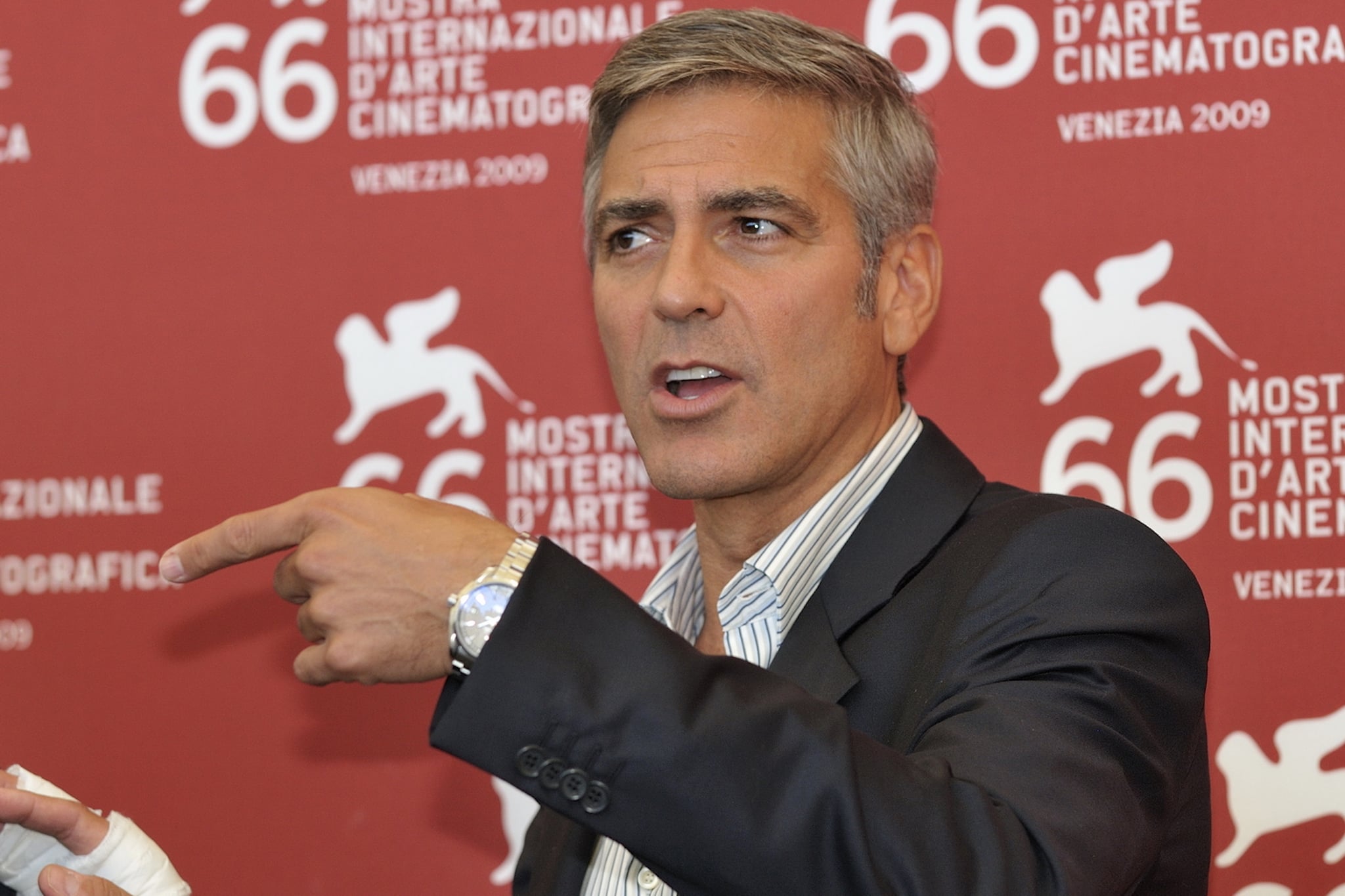 Though George and Amal Clooney recently welcomed twins Alexander and Ella, the infants aren't getting in the way of their parents' humanitarian work.

The United Nation reports that 200,000 out of the 500,000 Syrian children living in Lebanon currently do not have access to education, and George and Amal announced that they are stepping in to help get 3,000 of them into school this year.

In partnership with Google and HP Inc, The Clooney Foundation for Justice will aid Unicef and the Lebanese Ministry of Education to open seven "second shift" schools. The schools will operate in public schools as a "second shift" program, running classes in the afternoon just for refugee children.

"Thousands of young Syrian refugees are at risk — the risk of never being a productive part of society," the couple said in a statement. "Formal education can help change that."

According to Gulf News, "a $3.25 million (Dh11.9 million) donation from the Clooney Foundation for Justice, Google and HP will pay for transportation, school supplies, computers, content, curriculum and teacher training."