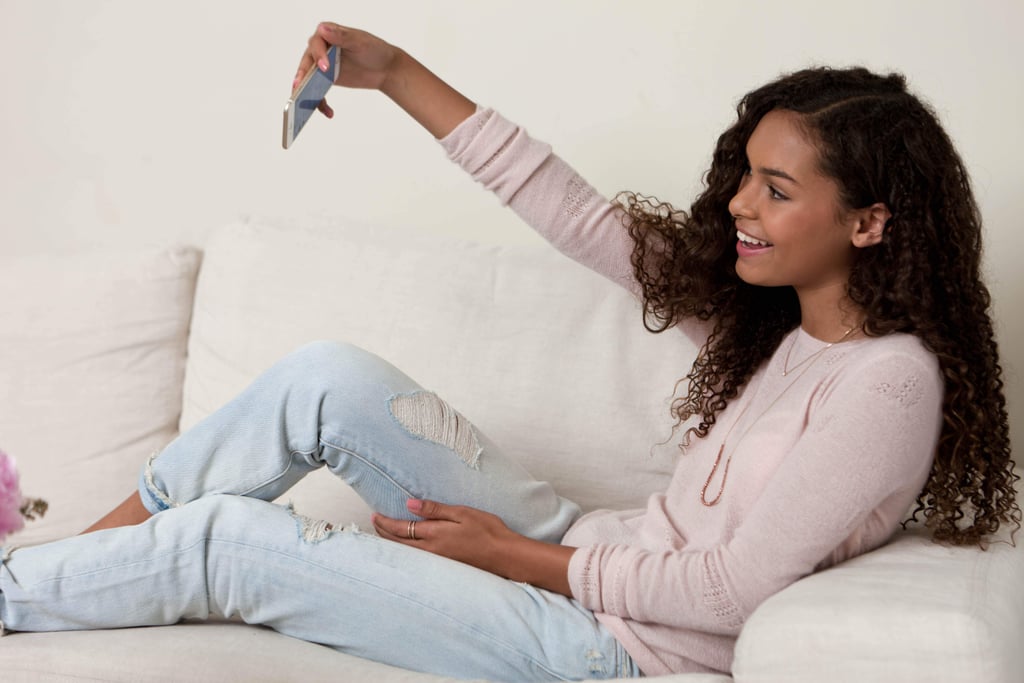 Sending nude photos to someone via text message may or may not be your cup of tea. But when a guy asked Imgur user leonaloir for a late-night sext, she used it as the perfect opportunity to show him what she's made of. The sassy genius posted her correspondence with the dude on Imgur with the caption "Some asshole online F*ckboy kept hammering me for nudes. He got what he asked for." Her hilarious response is making us chuckle endlessly. We might even steal her idea in the future, to be honest . . . Here's what went down.

It was 11:25 p.m., and Alex was feeling frisky. So he was straightforward and asked his texting buddy for some photos, presumably after sending her a peek of what he's working with.