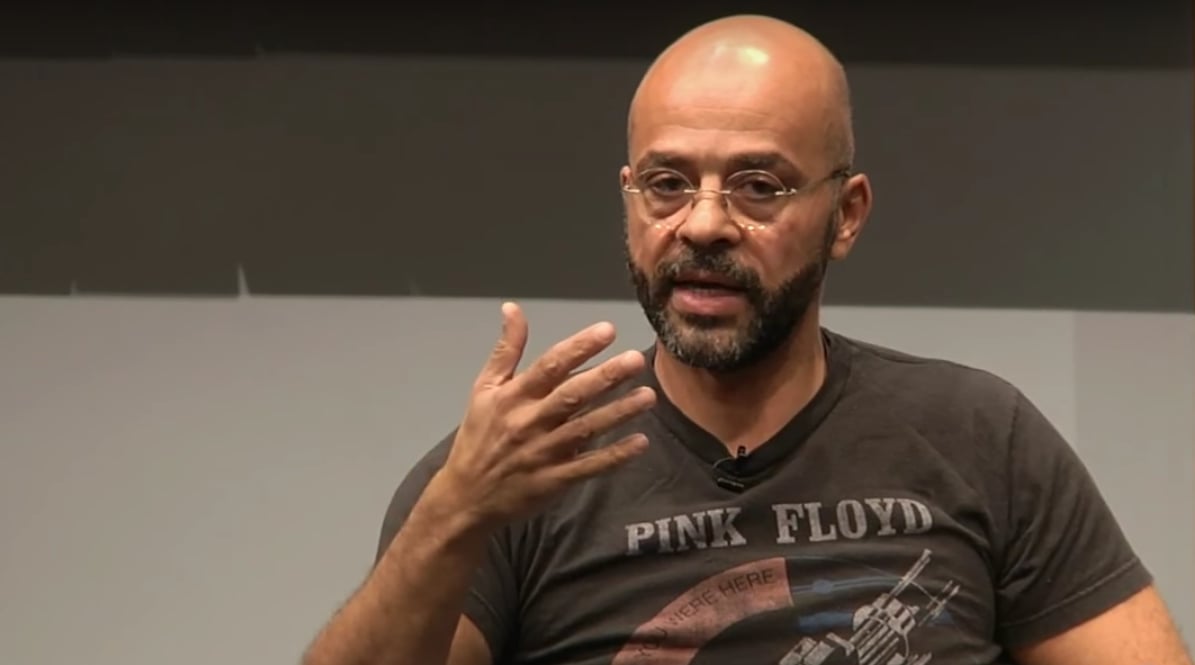 While Donald Trump is doing literally nothing to make America great (or "great again," as he claims), it's Arab innovators that are helping the country progress.

According to a study published in the Harvard Business Review, Arab inventors field a disproportionate percentage of science and tech patents in the US between 2009 and 2016, having a growth rate of 62 percent over ten years.

The study comes at a crucial time: as the Trump administration works to limit immigration from a number of Arab countries, the contributions Arabs make to the U.S. deserve special attention and recognition. 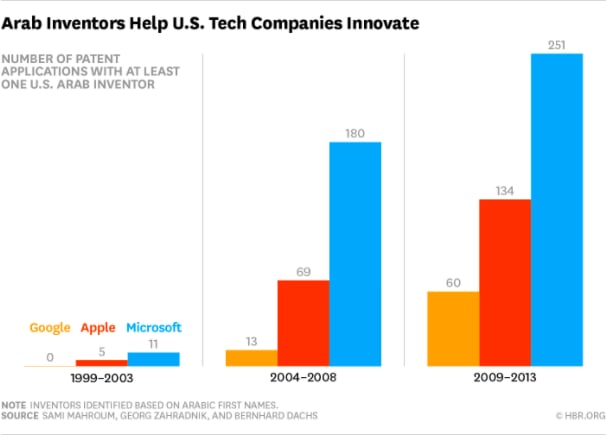