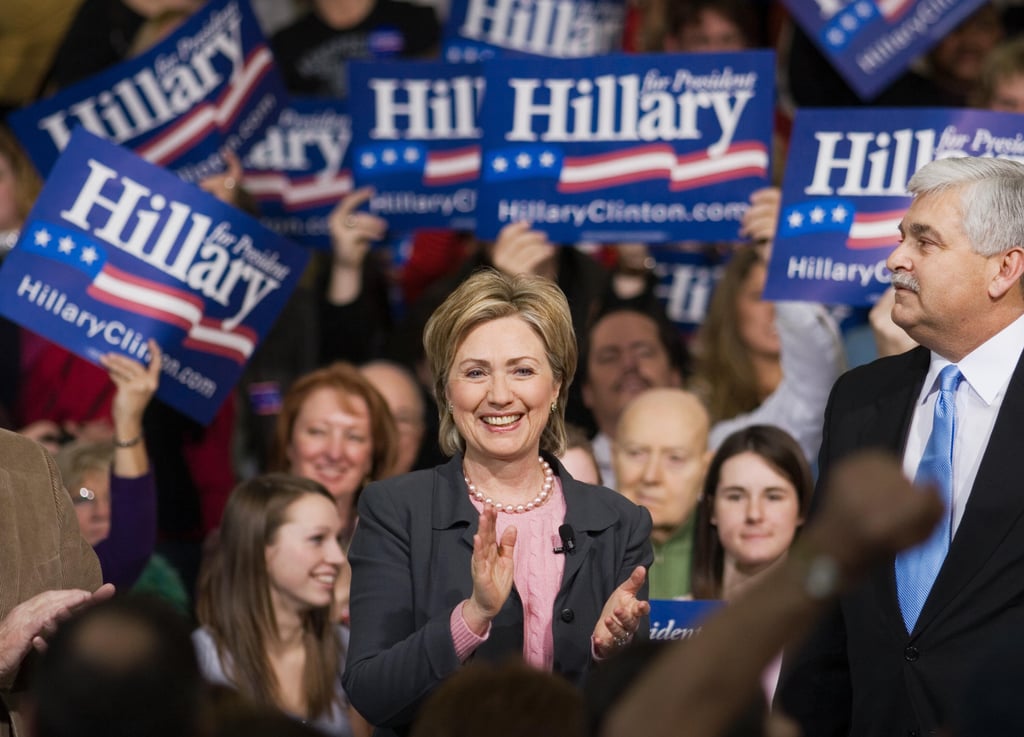 "Americans have fought their way back from tough economic times, but the deck is still stacked in favor of those at the top," Hillary Clinton shared in a video announcing her candidacy for the presidency in 2016. "Everyday Americans need a champion, and I want to be that champion," she said. Hillary, who is 67 years old, has been on the national stage for more than two decades, as a presidential candidate's wife, first lady, senator from New York, secretary of state, and also a 2016 presidential candidate.

She was active in policy-making during her time as first lady, and as secretary of state she championed the rights of women around the world. Let's look back at some pictures for the years of Hillary's national service as she ramps up her presidential campaign.