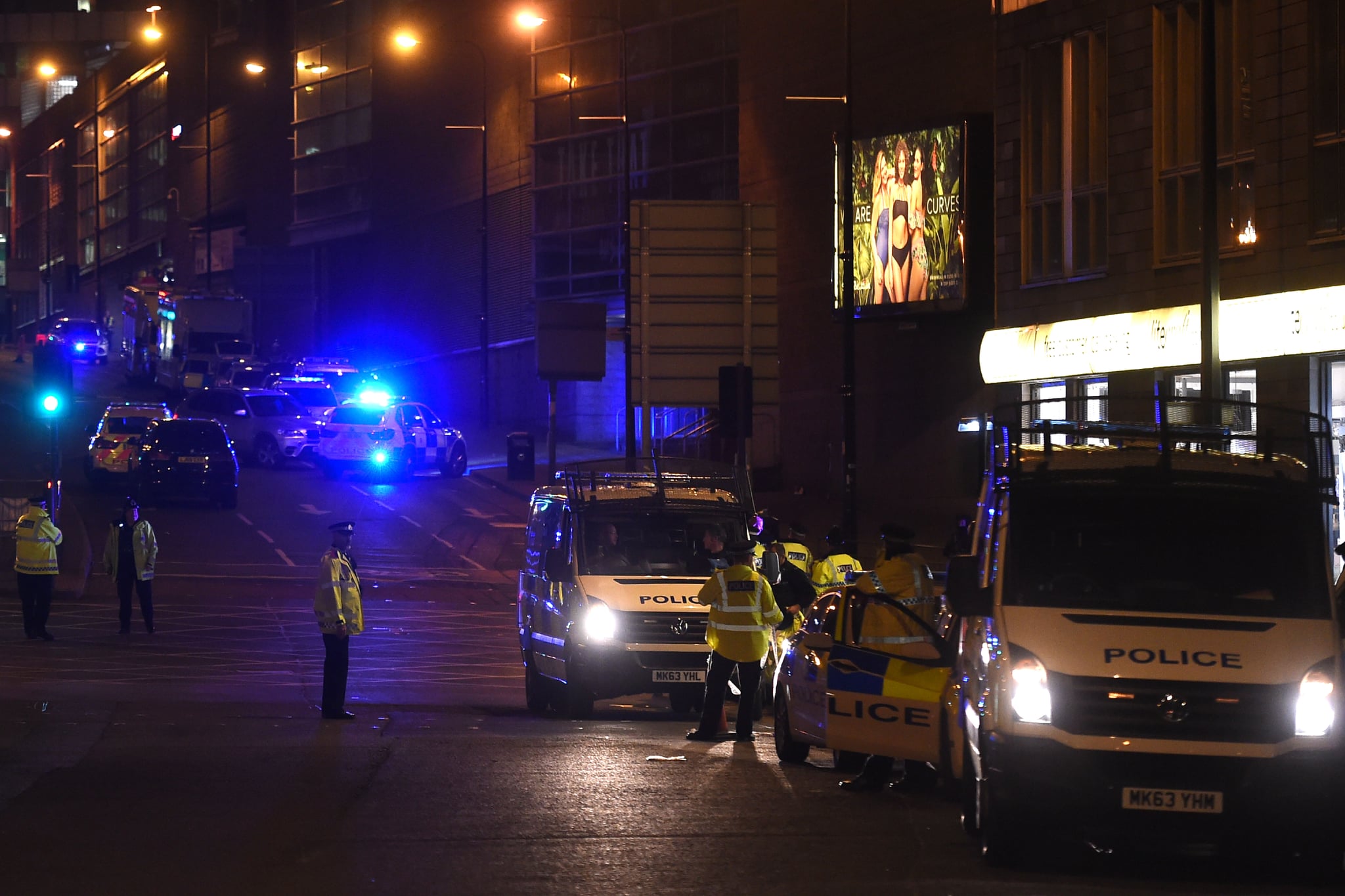 Between the awful news of fatality counts and ISIS claiming responsibility for the deadly May 22 Manchester attack, there are a few bright spots emerging from the darkness. Huge numbers of Manchester citizens have risen to the challenge of caring for those involved in the attack, proving that violence won't tear their community apart . . . including a homeless man named Steve, who is going viral for his actions immediately after the explosion.

'We had to pull nails out of children's faces': Steve, a homeless man who was sleeping near #Manchester Arena, rushed to help young victims pic.twitter.com/dyxzZpal0Q

Steve, who sleeps on the streets near the Manchester Arena where the bombing took place, immediately sprang into action to help victims of the explosion. Amid the carnage, Steve and a friend aided in treating the wounds of people hit by shrapnel and nails from the homemade bomb. "Just because I'm homeless doesn't mean I haven't got a heart and I'm not human still," Steve told iTV News during an interview following the attack. "They needed the help," Steve continued, adding: "I'd like to think that someone would come and help me if I needed the help."

Several Manchester residents have reported interacting with Steve, who carries a sign indicating that he is a military veteran. After his interview began going viral, concerned Reddit and Twitter users began a crowdfunding campaign in hopes of finding the man a place to stay. It seems that Steve was right: someone (or, in fact, many someones) would indeed help him if he needed it.