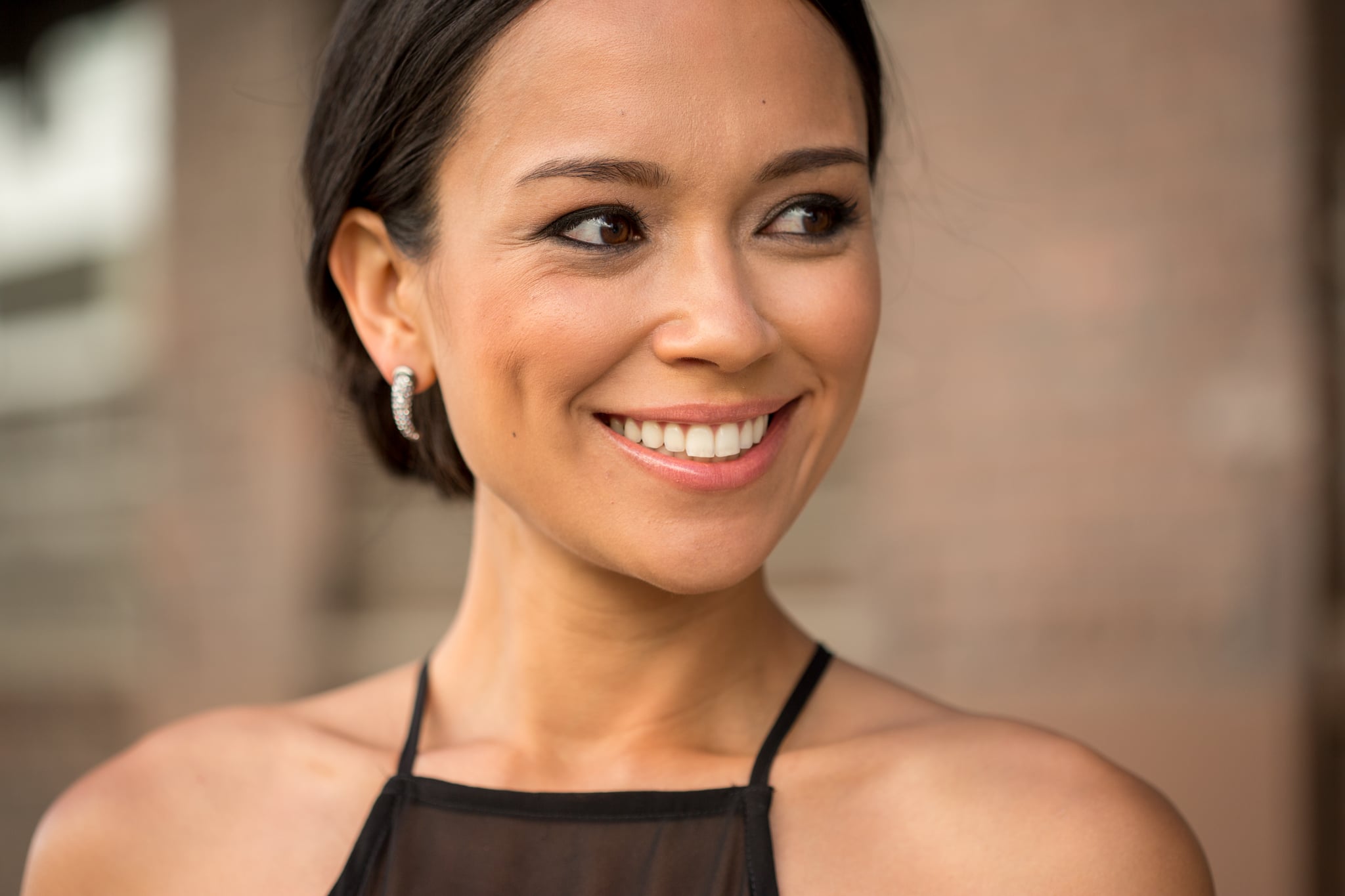 For many, dating is all fun and games while for others, it's a daunting task.

Either way, it's important that you make a good impression from the get-go, and as someone who's been on their fair share of yet is still single, I admit, I'm clearly no expert in this field. Yes, I'm that guys who listens to Drake songs and totally feel what he's going through (well, sort of).

But there are certain things I wish some women would take note of that would help us guys feel more at ease, because the truth is, we're really nervous too, like a cat at a dog show.

Here's my perspective on what I believe is a good first date and can hopefully set you up for a second. It's not to say that men are perfect when it comes to the dating scene (because we really aren't) although, there are definitely some things you can do that will make him appreciate you that little bit more.

Have a habit of shrugging your shoulders? Or doing a happy dance after you've just eaten something delicious? Then please do that! We really appreciate a woman who can stay true to herself and not change because of the situation she's in. A few years ago I met someone online, we had a great conversation and decided to meet, then she told me about how she loves all sorts of reptiles and that she keeps them in her apartment, some are even left loose while the poisonous ones are in a secured tank. I think she's great but I'm no reptile fan and can't imagine myself spending a night there. But I was glad that she told me this because there's probably someone out there who will think she's the coolest person they have ever met – it's just not me.

Laugh At Our Jokes…All of Them

We take great pride in trying to make you laugh especially on the first date, sometimes our jokes can be hilarious and have you laughing like a lunatic, great! Of course, there will be times you just did not find it funny as we did, but know that we are really trying our best. It's great to see that a girl has a little sense of humor, even if it's the lamest of jokes. Your giggles are powerful and can help avoid an awkward first date.

Dress Comfortably and Your Best

Depending on the location, we are going to dress as well as we can because we don't just want to impress you with our fashion sense but also let you know that we actually put some thought into the date. We expect the same from you, throwing something on at the last minute tells us that you just aren't interested enough or don't see this go further. Obviously, you don't have to spend a ton of money trying to look your best, just make sure you are comfortable in what you're wearing. So maybe don't wear those 6-inch heels that will put your at risk of falling over.

I'll keep this simple. We don't want to hear about your ex and what his favorite television show is. We want to know about you. You might have moved on but talking about your ex basically gives us the impression that you're not over him yet and that this conversation would probably continue on a second date, which is something we'd rather avoid.

Contribute to the Conversation

I know what it's like to sit there in silence waiting to scream, "Check please!'' But it's fair to say that there should be an equal contribution when it comes to getting to know each other, even if you don't think he is the man of your dreams. Bombard us with questions, seriously – ask us whatever you want and disagree with us if you must, this shows that you're interested and aren't just trying to make it through the date. Who knows? Worst case, you might end up making a friend.