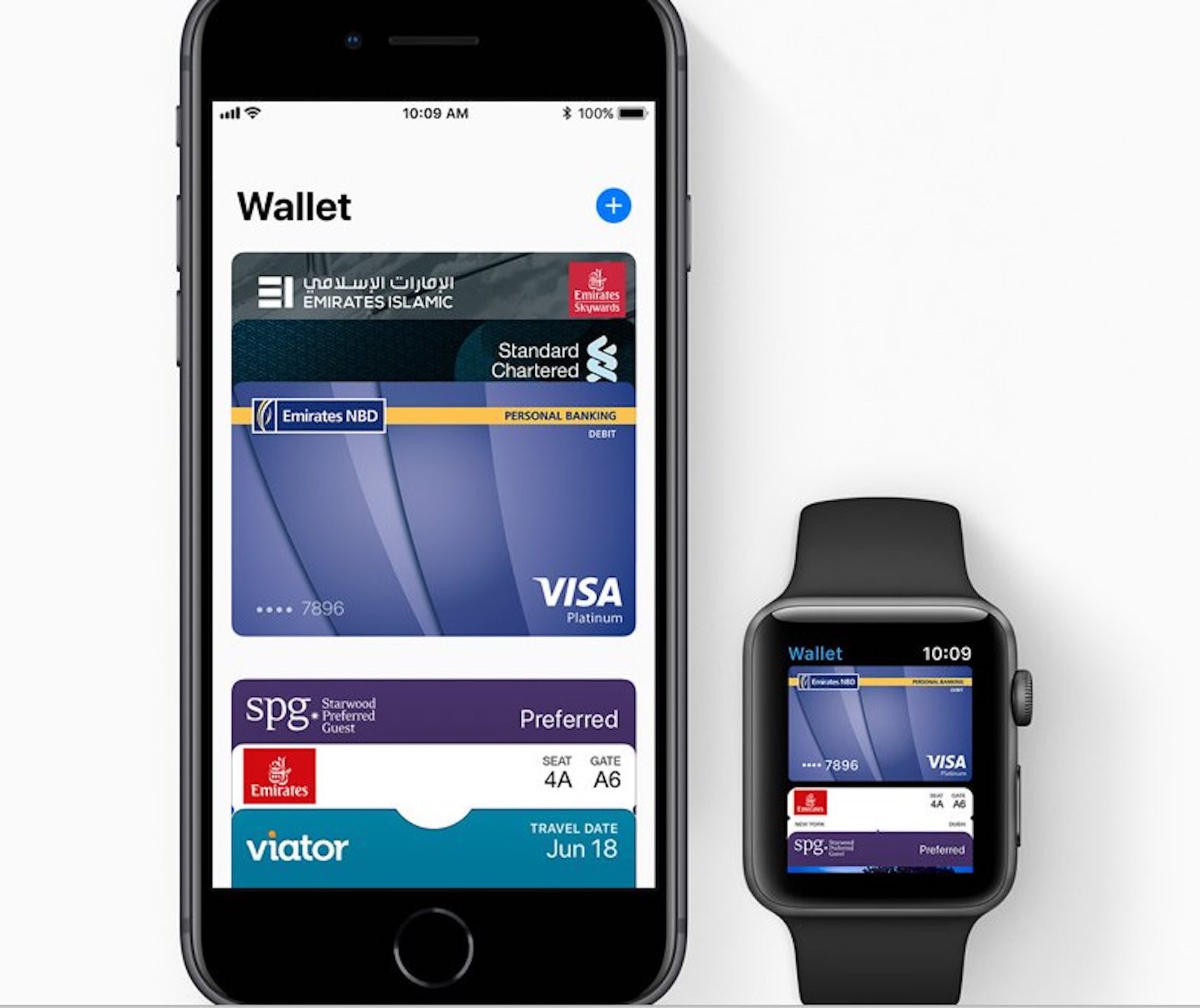 Dubai becomes more automated by the day. With the world's first fully-automated police station, as well as the world's first robocop, life in the UAE is getting more digitized in every way, and now, a new way to pay traffic fines makes paying pesky fines a little less annoying.

According to the Department of Artificial Intelligence at Dubai Police, a new smart platform has been introduced, allowing people to pay for traffic violations via Apple Pay. You can make payments at all service centers as well as at Smart Police Stations around the city.

Apple Pay was introduced in the UAE earlier this year.

The Department of Artificial Intelligence at @DubaiPoliceHQ has upgraded a smart platform to pay transaction fees by using Apple Pay feature of smart phones at all service centres and the Smart Police Stations (SPS) pic.twitter.com/6SrayK35hC

The city's first smart police station opened in City Walk earlier this year, and three more are expected to open in Media City, Dubai Design District, and Dubai International Academic City within the next few months.

Once violators get to the smart police stations or service center, all they have to do is tap their phone to a terminal to pay their fines.

The service will be introduced immediately, so as long as you're a customer at one of these six UAE banks, you're all set to pay your fines in the most efficient way possible: Mashreq, Emirates NBD, Emirates Islamic, RAK Bank, HSBC, or Standard Chartered.