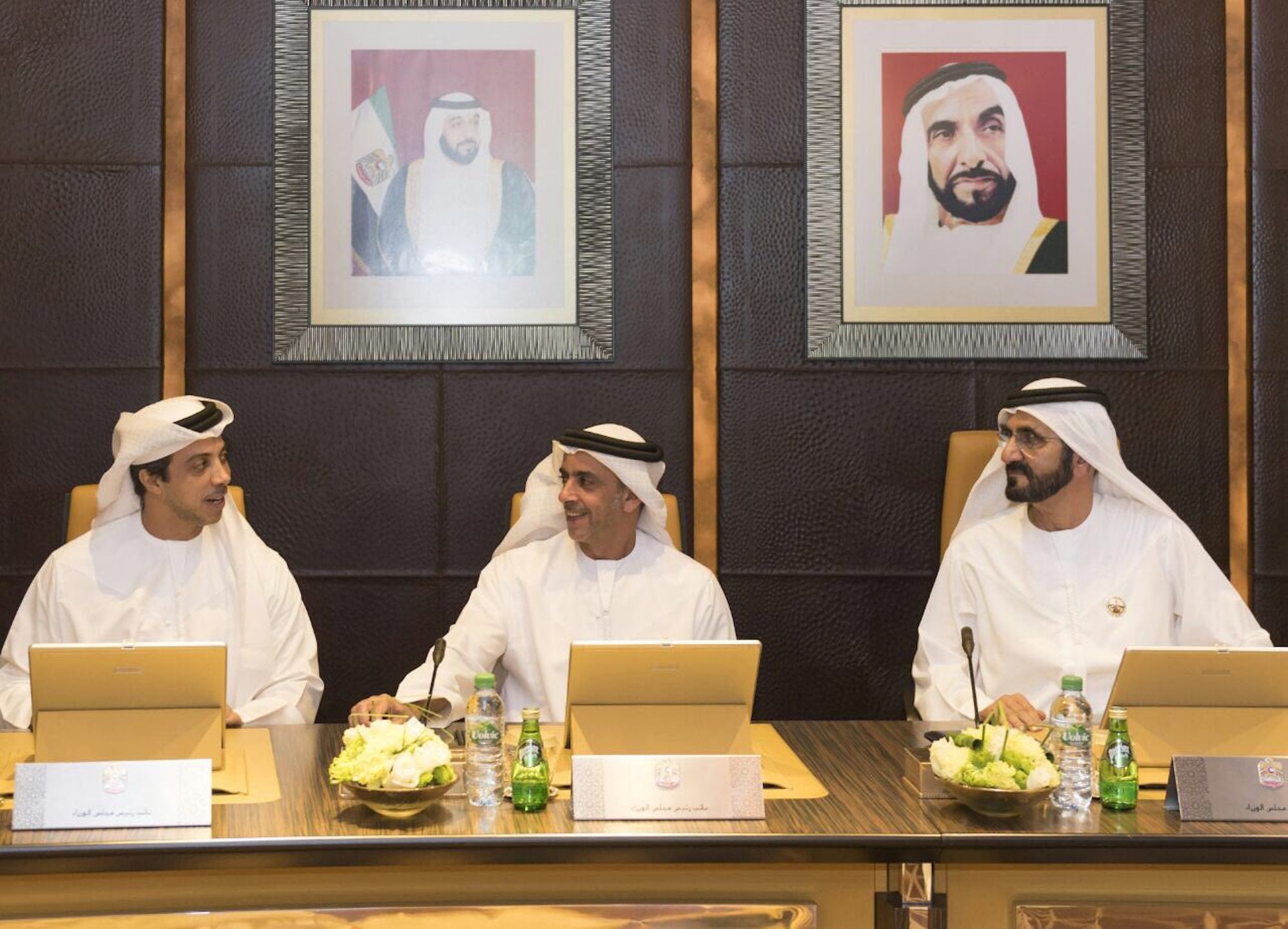 On Wednesday afternoon, Sheikh Mohammed hosted a Cabinet meeting at the Presidential Palace in Abu Dhabi to introduce a number of new rulings and initiatives, and to welcome students in the UAE back to school.

Today I chaired a Cabinet meeting at the Presidential Palace in Abu Dhabi; we congratulated over a million students on starting a new year. pic.twitter.com/TIzdMHLuKw

The agenda of the meeting was multi-fold, and during it, Sheikh Mo announced that for the first time, the UAE would be introducing a community service program that allows people who have committed minor offenses to perform community service hours instead of serving prison times or facing high fines-- it's a program that exists in many other countries, but is new to the UAE.

We also introduced a community service based correctional programme, to encourage rehabilitation through social service for minor offences. pic.twitter.com/kxcyxVVIRv

Perhaps the biggest change to UAE policy, though, is a new ruling that allows Indian passport holders who have EU or UK residency to enter the UAE with visas on arrival. This change will certainly make travel easier for hundreds and thousands of Indian passport holders-- Indians make up nearly 30 percent of the UAE's population, and the UAE is also a central transit point for people coming from the UK and EU to India.

We also passed a regulation for Indian passport holders who hold residencies in the UK and EU to receive entry visas on arrival to the UAE.

This is just one of a number of recent changes to make life in the UAE easier and more seamless than ever!