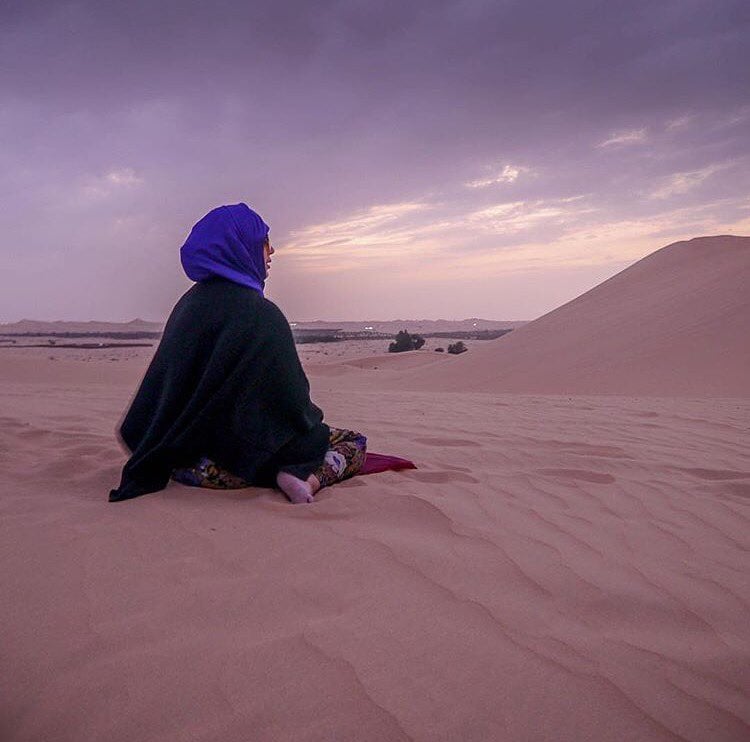 According to Business Insider, "the world's Muslim population will have soared by 73 per cent between 2010 and 2050, compared to just a 35 per cent increase in Christians."

The reason Islam will increase followers at such a quick pace? It all comes down to fertility. As reported by the Pew Research Center, high fertility rates among Muslim women coupled with the religion's low median age contribute to Islam's rapid expansion.

"As a result [of these two components]," the report writes, "a larger share of Muslims already are, or will soon be, at the point in their lives when they begin having children.

"While it does not change the global population, migration is helping to increase the Muslim population in some regions, including North America and Europe."

The rise in Islam is part of a larger trend, as the world's population becomes more religious in general: the percentage of people who identify as athiest, agnostic, or non-religious will decrease from 16.4% to 13.2% over the next 30 years!