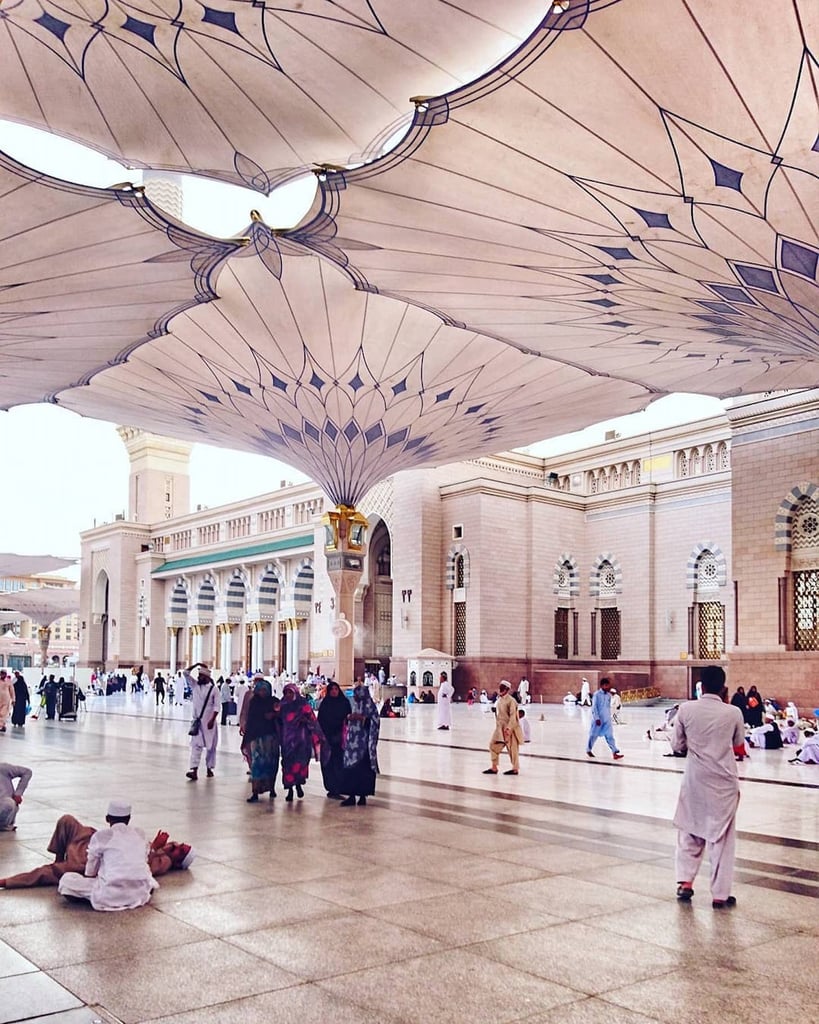 Saudi Arabia is known for its booming tourism – religious tourism, that is.

Home to the most sacred Islamic sites and the holiest city on Earth for Muslims, every year 2 million people enter KSA to do the Hajj pilgrimage, making it the title holder for the world's largest form of mass religious tourism.

As part of the country's Vision 2030 plan, they want to start earning more of their GDP from religious tourism and less from oil. You know, so when the oil eventually runs out, it doesn't sting as much.

It's no surprise then that Saudi Arabia's Commission for Tourism and National Heritage (SCTH) has launched an initiative to turn KSA into a "destination for Muslims."

Some would argue that it kind of already is but what the SCTH want to do is enhance the experience by giving tourists non-religious activities and incentives to enjoy after they've completed their religious practices, Arab News reported.

And there are lots of religious sites in the Kingdom. Here's a list of Islamic sites on a Muslim tourist's itinerary in Saudi Arabia.