The Jebel Jais Flight is finally open for business and the emirate of Ras al Khaimah has entered the Guinness World Record books for it, but would you ride the longest zip line on the planet?

If your stomach flips at the thought of traveling anywhere between 120kph to 150kph while 1,680 meters up on the UAE's highest peak, then perhaps not.

Watch the video above as some of the first people get the chance to try the attraction held together by a 6-ton cable. HH Sheikh Ahmad bin Saud bin Saqr Al Qasimi got on board the 2.83-kilometer stretch (that's 28 soccer fields!) after accepting the record-breaking accolade. Like all participants, he had to wear a special suit and go head-first in a superman-style position for two to three minutes as he took one ride to a suspension platform before using another zip line for 1km to reach the ground.

"It actually comprises two main zipline cables, allowing friends and family members to experience and race together, adding to the fun and competitiveness of the facility," Jorge Jorge, CEO of Toro Verde RAK, said. "Zipline pilots will experience a flight like never before while being secure and safe. While the time and speed they complete the flight in is dependent on weight and weather conditions, the whole experience is expected to last around two to three minutes, with top speeds reaching between 120 and 150km per hour.

"We anticipate the attraction accommodating a rider every five minutes on the two zip lines, equating to approximately 200 people per day, and around 100,000 per year." 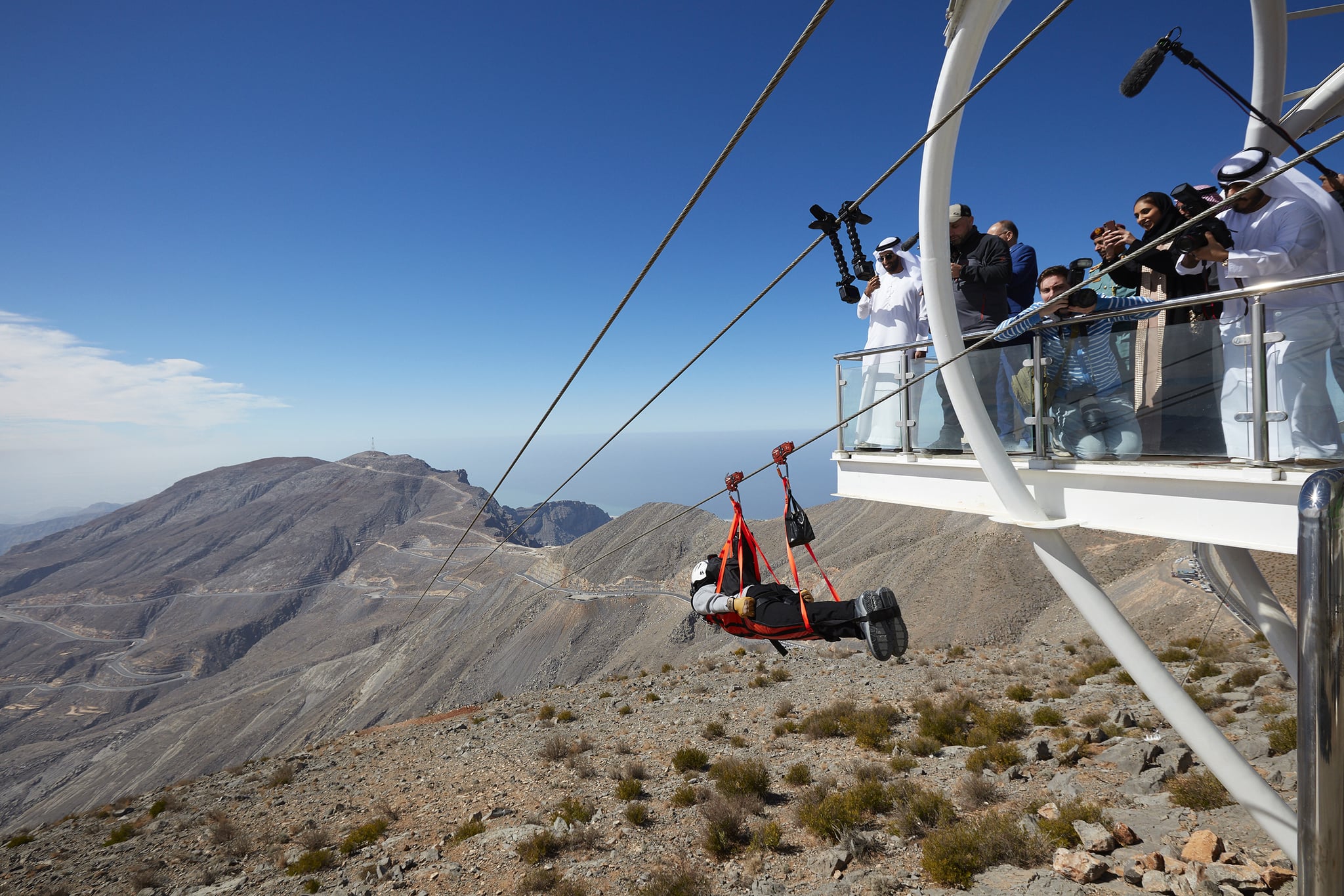 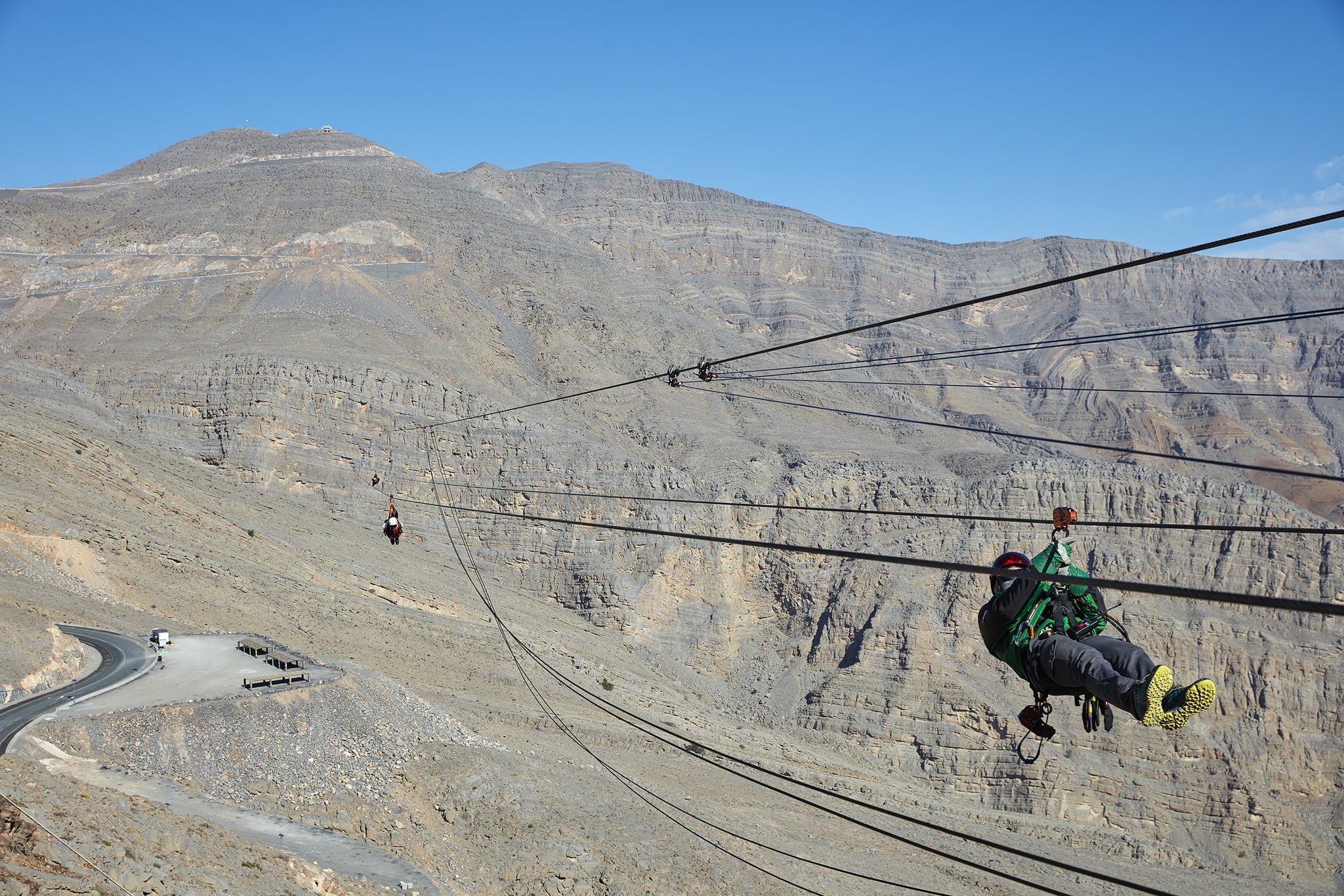 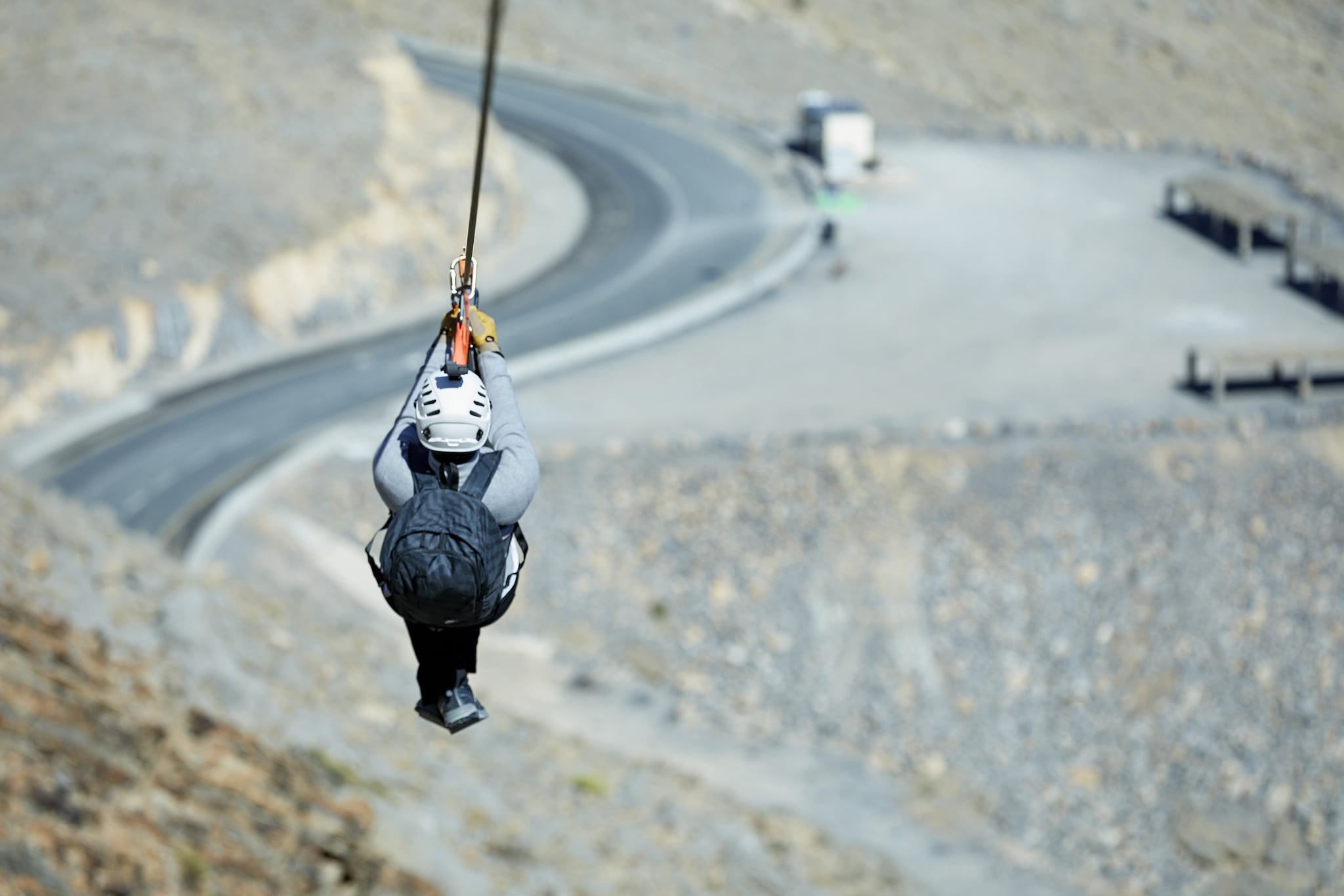