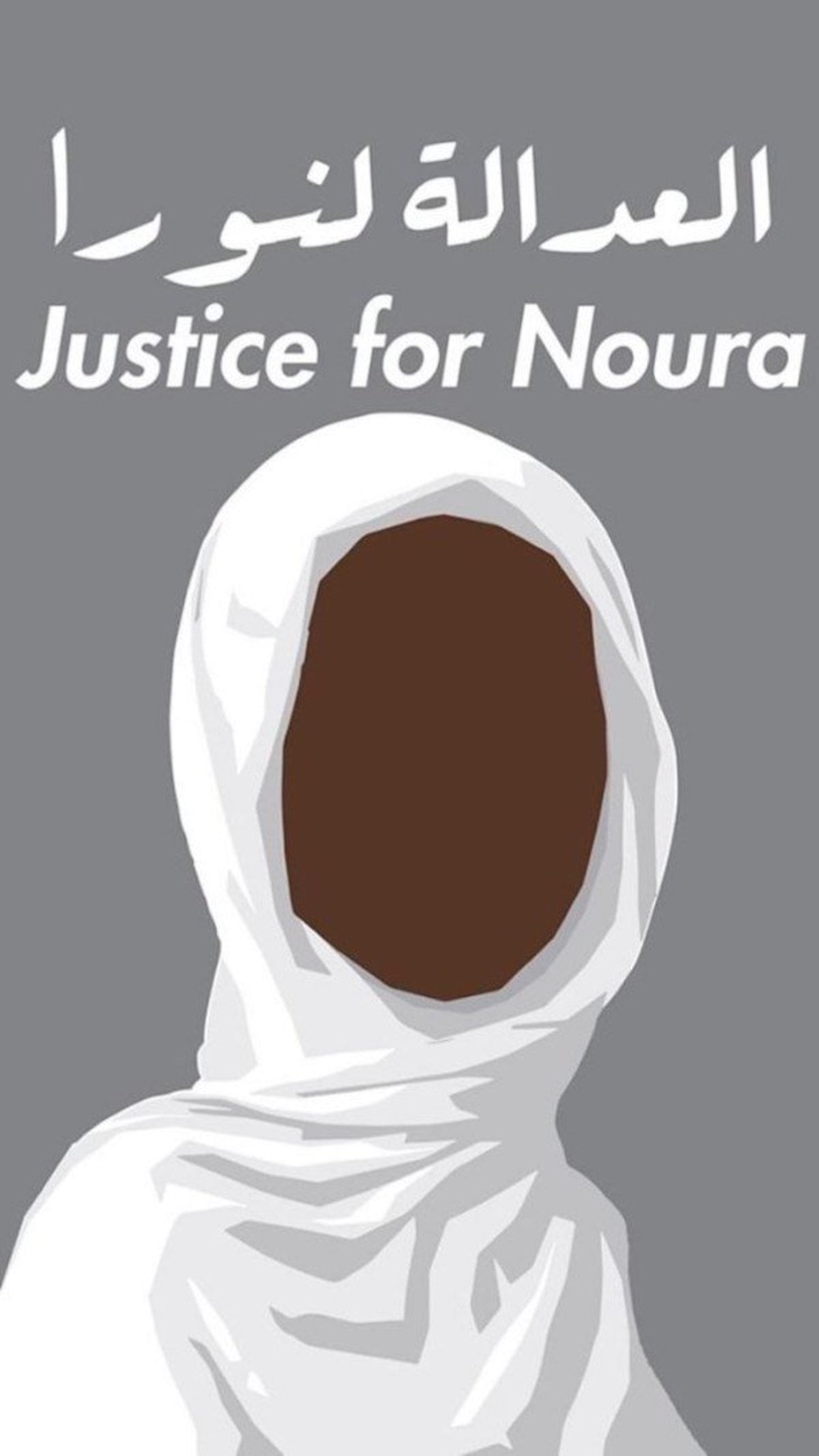 The Twittersphere is thrilled with the news that a Sudanese rape victim has had her death sentence overturned. Noura Hussein, now 19, was doomed after killing the man who raped her as a 16-year-old – as marital rape isn't valid in Sudan, she was charged with premeditated murder.

The teenager, who was forced into the marriage, had already been held down by three of her husband's relatives and raped once and when she was at risked of being violated again she reportedly picked up a kitchen knife with intention of killing herself, not harming him.

After fleeing to her parents house, they reported her to law enforcement.

When writer, Sara Elhassan heard the story, she took to Instagram to help with the #JusticeForNoura hashtag spreading, and after much talk on he subject, Noura will now only face five years in prison after being found guilty of manslaughter. While it's still not justice for some people, on the whole people all over social media have breathed a sigh of relief.

It was a campaign which reached the likes of Emma Watson, Mira Sorvino, Naomi Campbell, Rose McGowan and even Julia Gillard, the former Australian Prime Minister, proving that social media is very powerful.

Now Noura is planning on studying law so she can help others who have been oppressed. What a woman.

Thanks to all those who support women's rights and #JusticeforNoura https://t.co/UxbuvpFNA2

They changed the Ruling on Noura's case, power of a movement and voice up...but I still feel 5 year jail time for that young girl is a long time #JusticeForNoura

She deserves FREEDOM,
but Better than the death sentence#JusticeForNoura

Absolutely! the campaign goes on to ensure #JusticeforNoura and many women and girls who are silently suffering. Sudan must ratify the Maputo Protocol to strengthen its legal responses to end injustices against women/girls @equalitynow @SOAWR #ProtocolAt15 #FollowTheProtocol https://t.co/ss1C6y0WFj

This beautiful strong woman's death sentence has been dropped. No woman or girl should be forced into marriage. And no woman should go through what Noara did. The problem is real, and needs to stop. #JusticeForNoura #stopchildmarriage# https://t.co/Ev39V96JOB

A victory, but 5 years is still unjust (by any measure) and, it wouldn't surprise me, disproportionate by comparison. Women are often more harshly punished - 'cause we are meant to be 'good & loving', innit. #justicefornoura