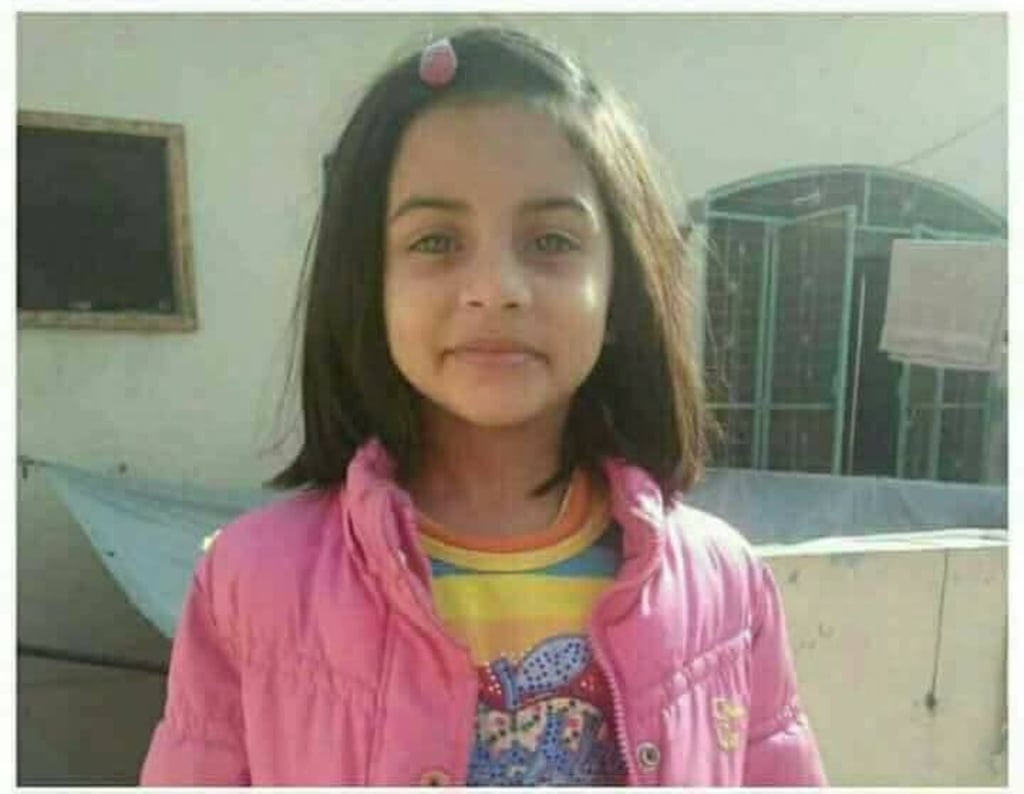 The rape and murder of a 7-year-old Pakistani girl named Zainab has prompted an international response and spurred a social media campaign, calling for the government to step in to bring her perpetrators to justice.

Protests have broken out across the country, and Pakistani cricket and film stars have spoken out about the horrific crime. Zainab's murder is just one in a string of many in the city of Kasur, and now, #JusticeForZainab is growing, calling out officials who have done little to help the victims or their families. From Pakistani cricket player Mohammad Amir to girls' rights activist Malala, see who's speaking for little Zainab.