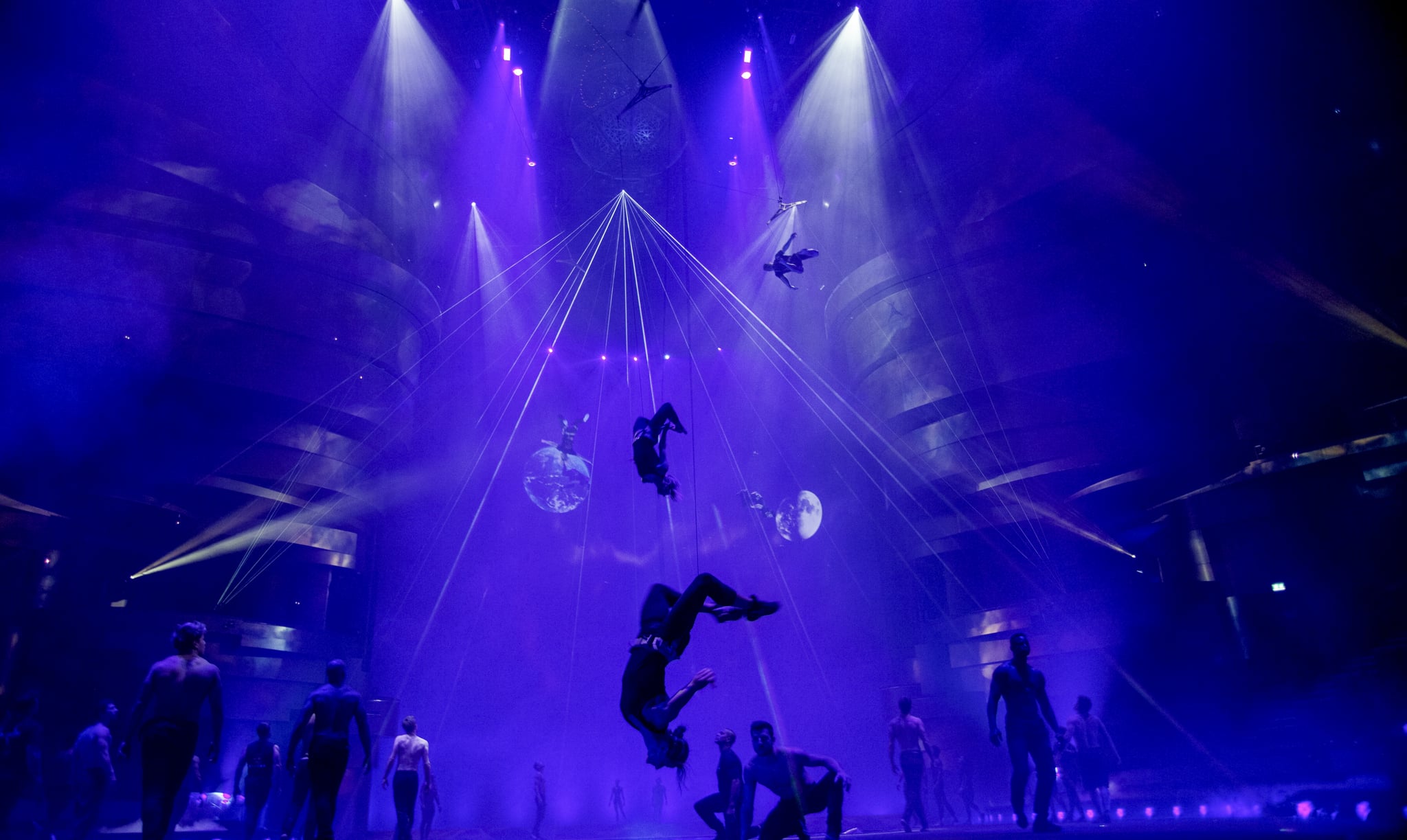 With 2.7million liters of water, a 1,300 seat theater and more than 450 performances each year, La Perle by Dragone is going to be the highlight of Dubai's theater scene when it opens August 31. But before it launches at the W Hotel Al Habtoor City next month, here's a sneak peek into the extravaganza created by 65 international artists. 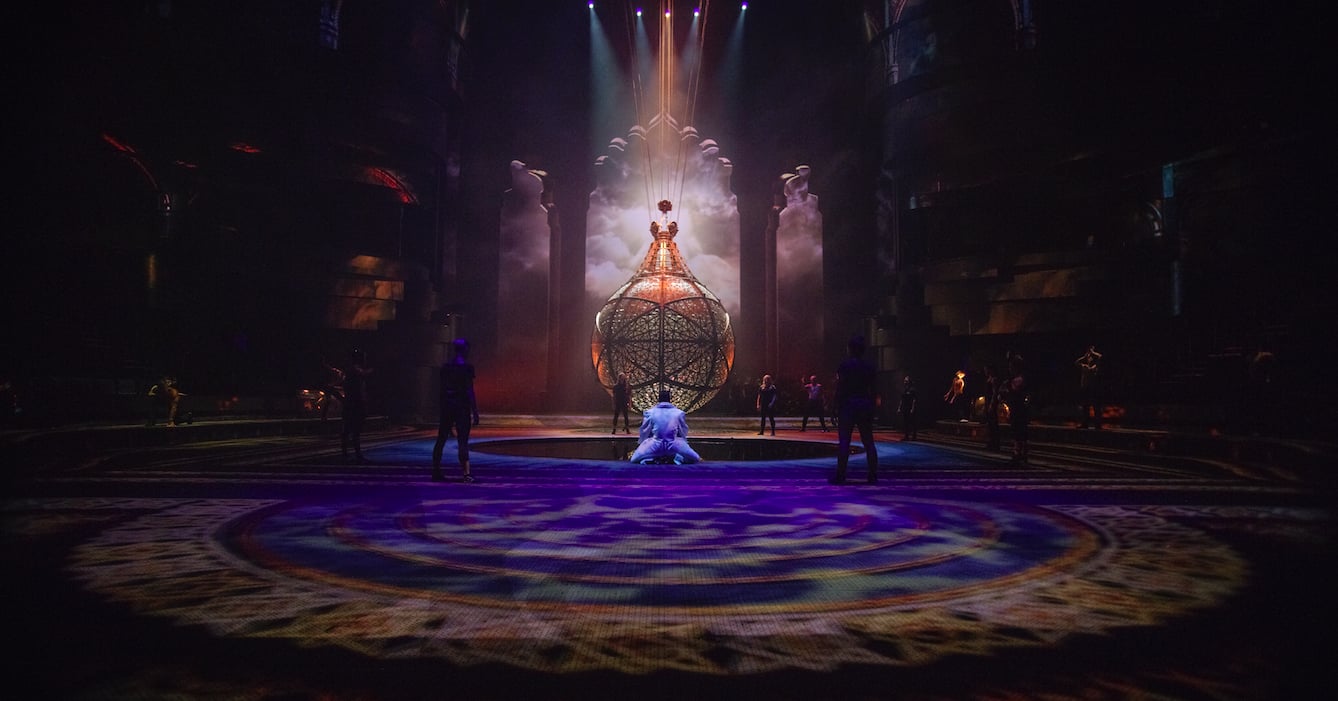 With only 14 rows that wrap 270 degrees around the stage, there basically are no bad seats in the house. Throughout the 90-minute show, 3D projections transform the look of the set as aerial stunts and more crazy acts take place, directed by legendary artistic director Franco Dragone (he did Celine Dion a New Day; Le Rêve in Las Vegas!). 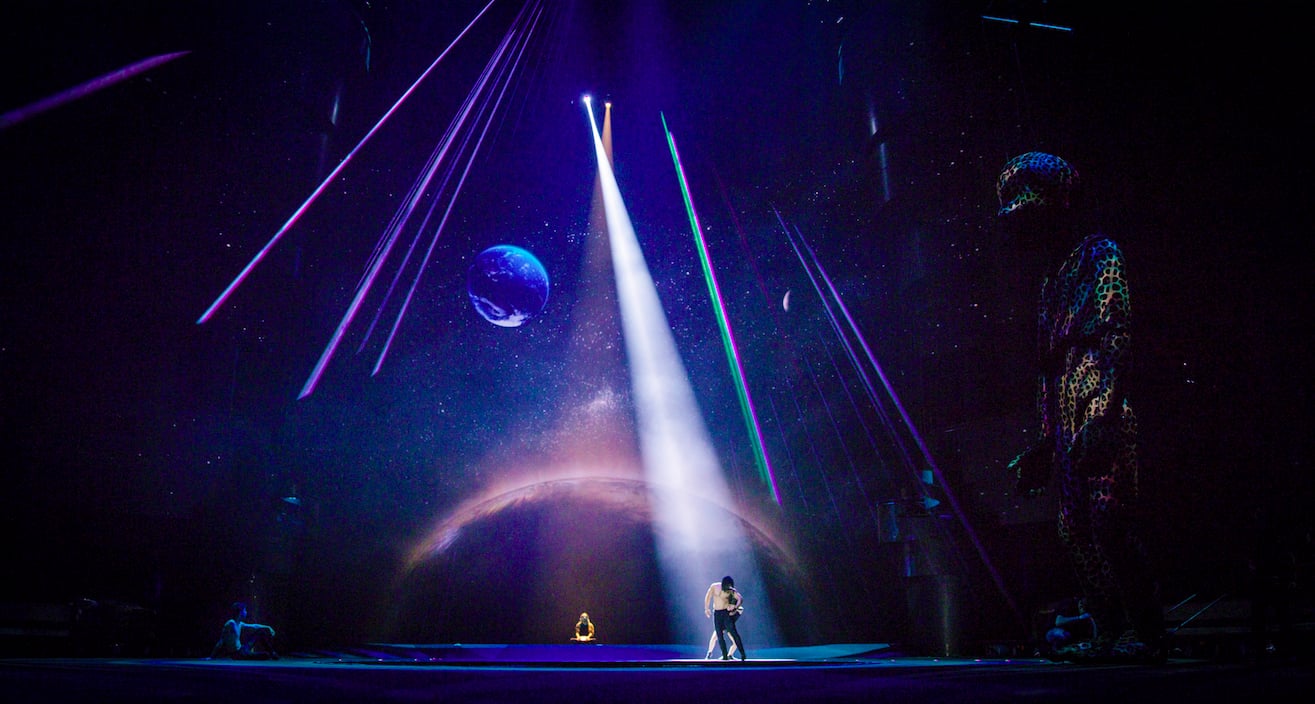 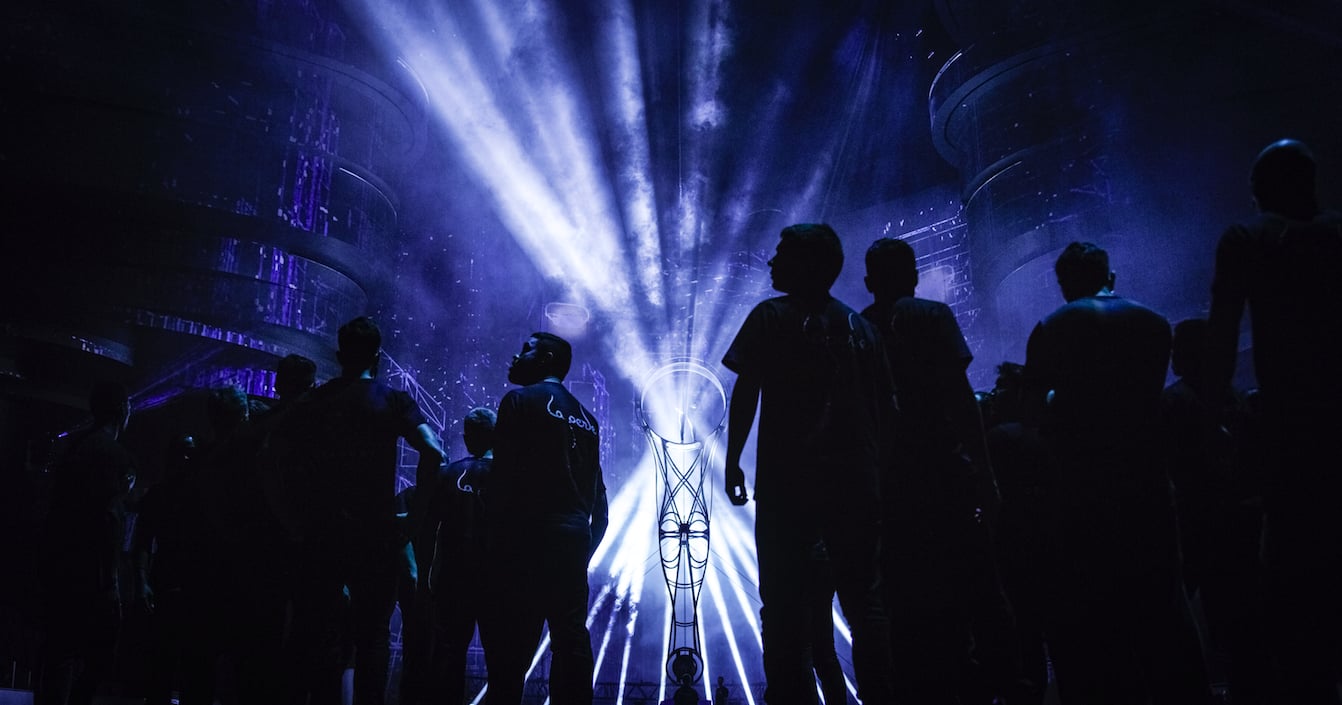