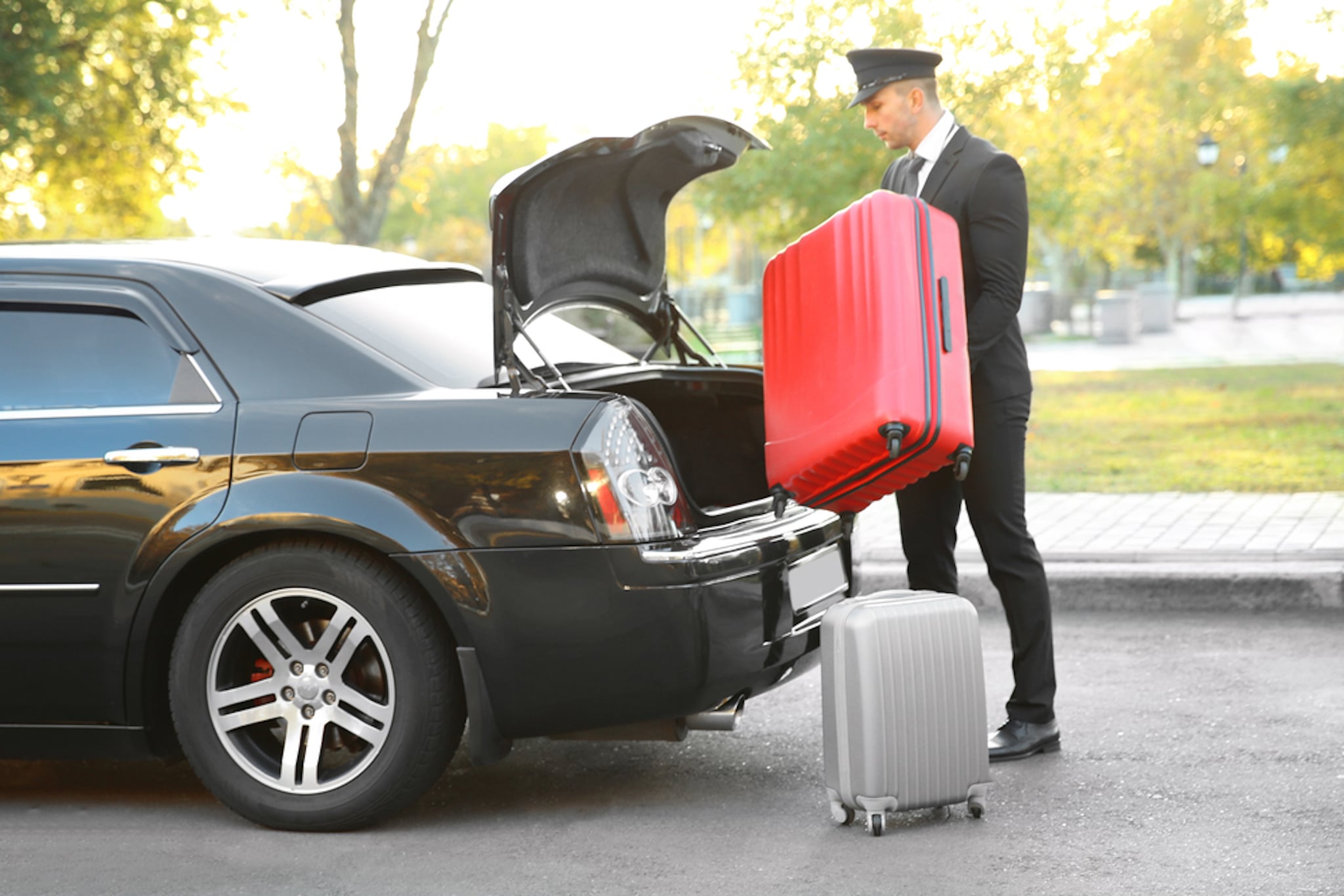 The rights of domestic workers and laborers was the subject of a 2009 Vice documentary controversially titled "The Slaves of Dubai." It's a topic often discussed in the Emirates, and now, a new ruling by Sheikh Khalifa aims to protect at least some workers by laying out essential working conditions for employers.

According to the new law, workers must have one day off per week, 30 days of paid annual leave, and the right to retain personal documents such as passports. Gulf News reports that the new law also calls for "a daily rest of at least 12 hours — including at least eight consecutive hours."

Saqr Ghobash Saeed Ghobash, Minister of Human Resources and Emiratisation spoke about the new ruling: "The law, moreover, reflects the UAE's commitment to supremacy of law and to aligning the local legislations with international labour standards," he said.

Though the law doesn't go into effect for two months, this added layer of protection will help secure the safety and happiness of many of the people who help the UAE run so smoothly.