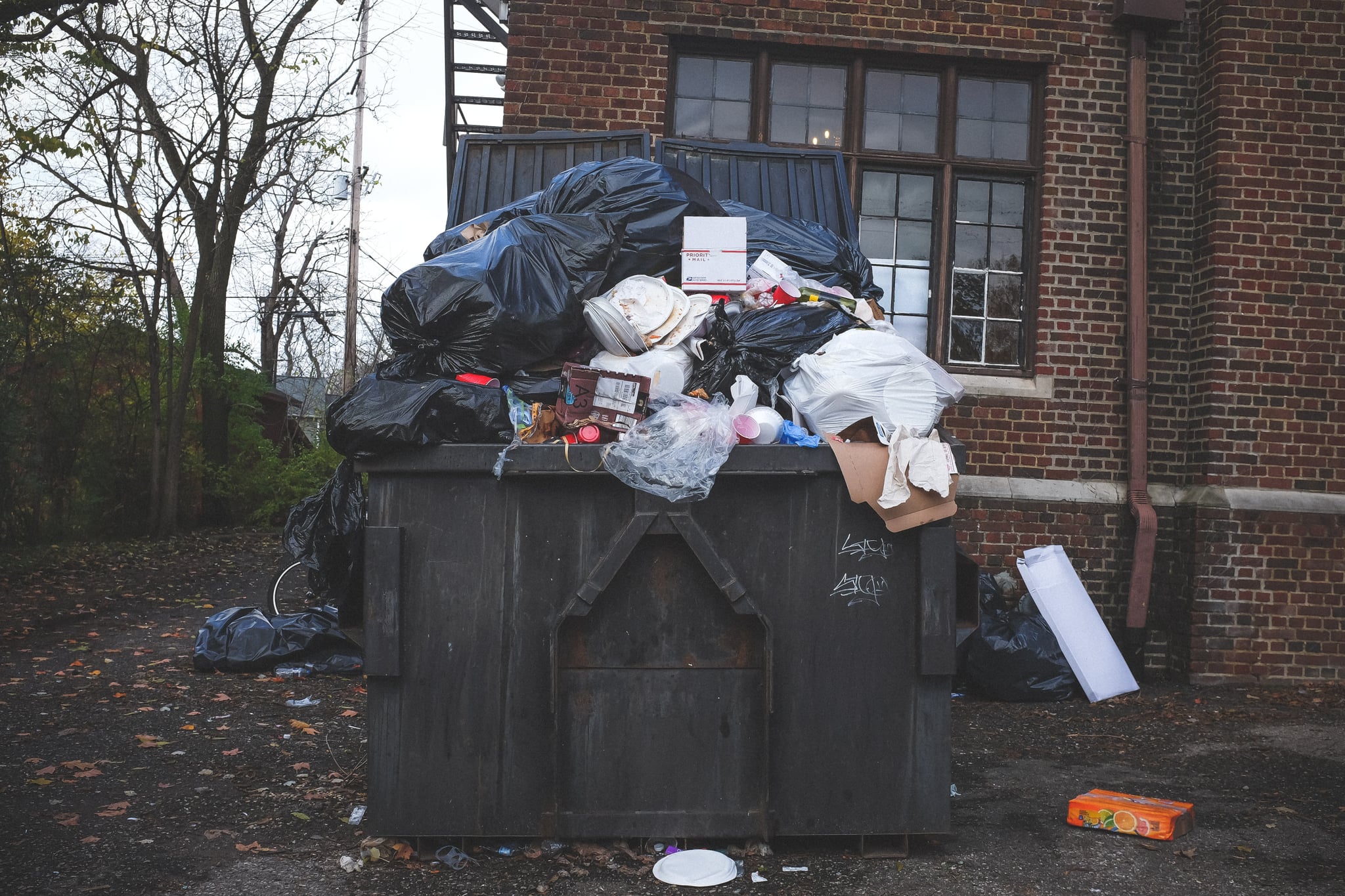 While littering is frowned upon--and can result in a fine-- in many cities around the world, you're going to want to think twice before dropping a gum wrapper or throwing a used tissue our the car window in one emirate.

According to a new ruling from Al Ain Municipality, litter bugs could face a huge fine.

Fines of AED1,000 to AED100,000 have been introduced in Al Ain, and it's part of a nine-month long campaign that aims to educate residents on the best way to handle and dispose of waste.

A similar awareness campaign was run in the emirate in 2017, which led to a 70 percent success rate.

Let's hope that gets even higher this year!