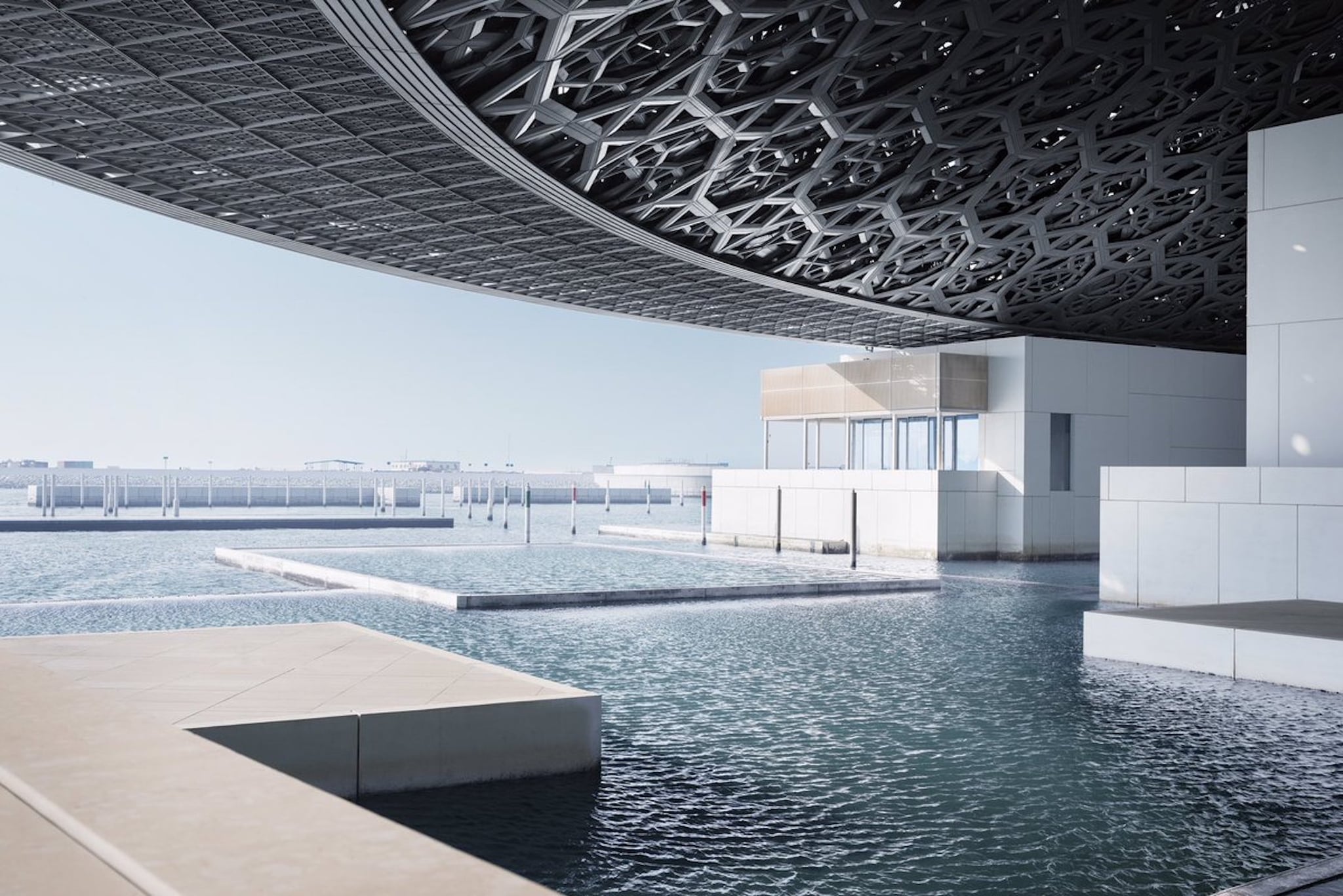 Earlier this summer, the French Ambassador to the UAE Tweeted some photos teasing the opening of the much-anticipated Louvre Abu Dhabi.

The road to open an outpost of the famous Parisian museum in the UAE has been long, with construction and permit problems delaying the opening date more than once.

Now, we finally have confirmation that the museum is set to open on November 11, 2017, and people are pretty excited.

The news was announced by Louvre Abu Dhabi's director, Manuel Rabaté, and Mohamed Khalifa Al Mubarak, who is the chairman of the Abu Dhabi Tourism and Culture Authority. According to The National, the announcement was made "at a ceremony that was also attended by Sheikh Nahyan bin Mubarak Al Nahyan, Minister of Culture and Knowledge Development, its architect Jean Nouvel, Jean-Luc Martinez, president of the Louvre Museum in Paris and the French minister of culture, Françoise Nyssen."

The initial agreement to begin work on Louvre Abu Dhabi was signed over 10 years ago, so the opening has been literally a decade in the making. In a Tweet, MBZ News called the museum "a cradle of art and culture."

"The UAE boosts its global cultural presence with the opening of Louvre Abu Dhabi in November 11. It serves as a cradle for art & culture." pic.twitter.com/oaKjxIeGDV

Al Mubarak spoke to The National prior to announcing the opening date. "Abu Dhabi has put its hand on its heart and said that the Louvre Abu Dhabi's messages are ones that it wants to send to the rest of the world: messages of unity, acceptance, connectivity and tolerance," he said.

"These were messages that were important 1,000 years ago but are even more important today and Abu Dhabi is the beacon that will broadcast these messages to the Arab world and to the rest of the world."

As for what's inside, we can expect to see some classics from Paris that will be on loan for the opening. "The loans will include Monet's La Gare Saint-Lazare, a self-portrait by Vincent van Gogh and Leonardo da Vinci's enigmatic La Belle Ferronniére, which will leave Europe for the first time to become the first painting by the Renaissance polymath to be exhibited in the Middle East," The National reports.