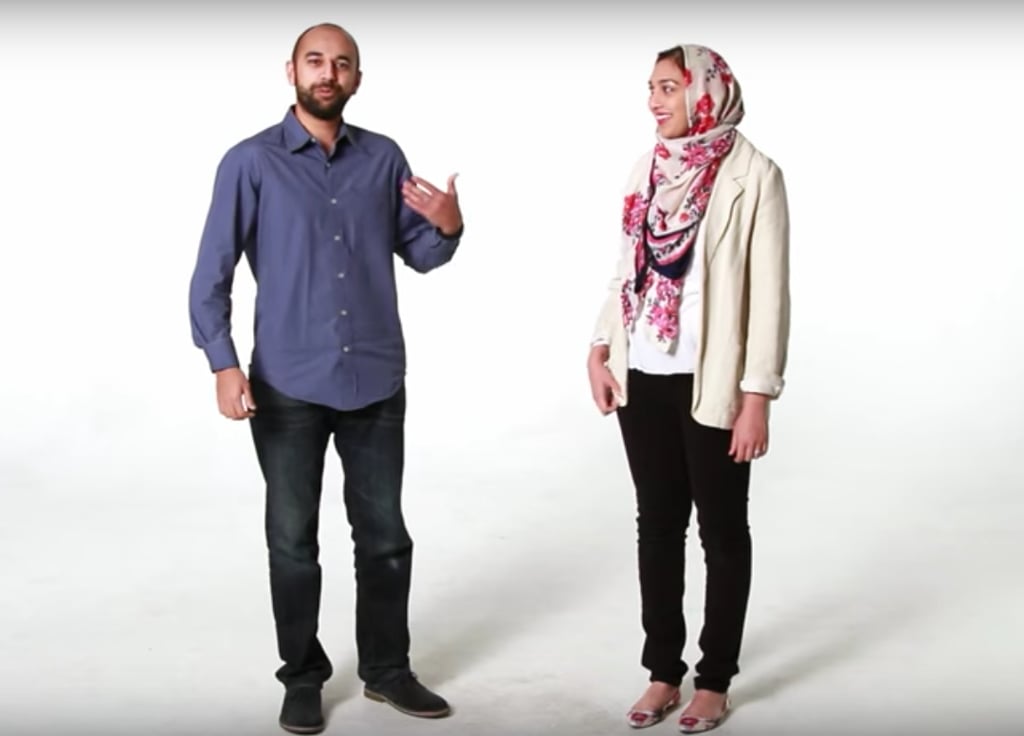 The short PSA is heartwarming, and proves the need to destroy stereotypes about Muslims-- particularly in the US. Throughout the film, participants introduce themselves, showing that Muslims are as diverse as any other group of people. "I actually really love Christmas movies," says a young woman. "Islam is to Al Qaeda or ISIS as Christianity is to the KKK," another man reminds us. "We are not them. We are us."

The video comes at a time when xenophobia is escalating in the US and in the West, and it serves as a much-needed reminder that Muslims are the same as everyone else. As one participant in the video put it: "We share some commonality of wanting to understand the world around us. And whether it's through Christianity, whether it's through Buddhism, whether you're an atheist, Islam is just one of those paths that help us connect with the world around us."