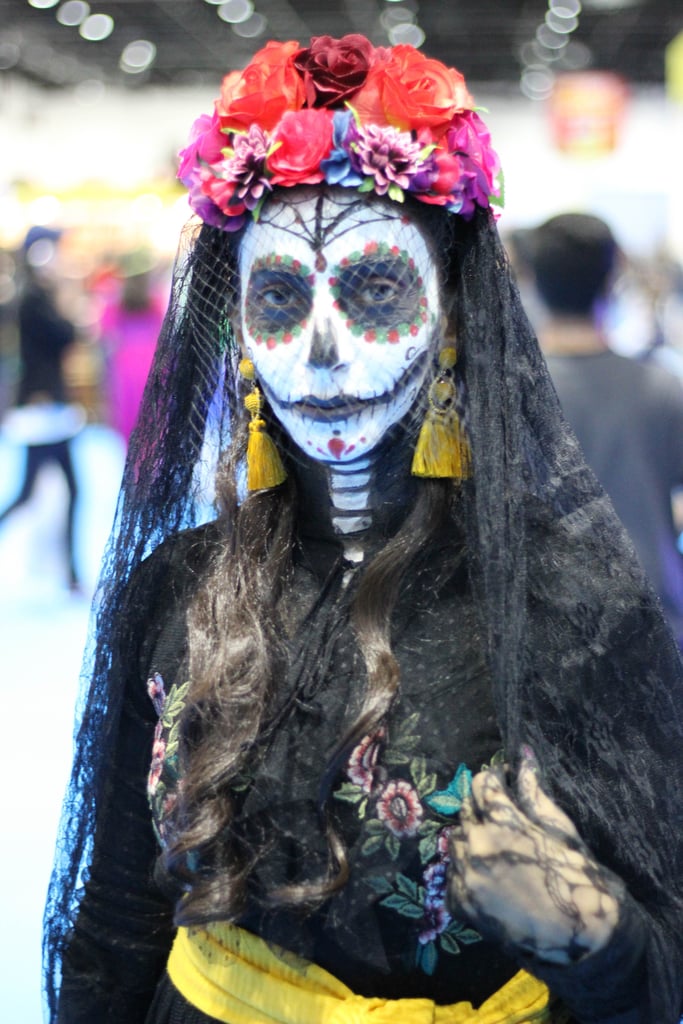 Not only is the Middle East Film & Comic Con the perfect excuse to dress up beyond the usual Halloween standards but at the 2018 edition, fans could win money in Huawei Nove 3e Cosplay contest too. The event saw hundreds of brands debut collections in the region for the first time and industry experts hosted workshops for fans who want to follow in their footsteps.

As well as performances from The Boxtones, DJ Trina, and even a Party Monsters Superhero rave for little ones, the three-day bash also saw a whole host of celebrities.

The likes of Ezra Miller – aka The Flash – and Jenna Coleman from Doctor Who took part in Q&As as did starts from Game of Thrones, Lord of the Rings and plenty more.

Check out the gallery to see some of the awesome outfits on display at the Dubai World Trade Centre. 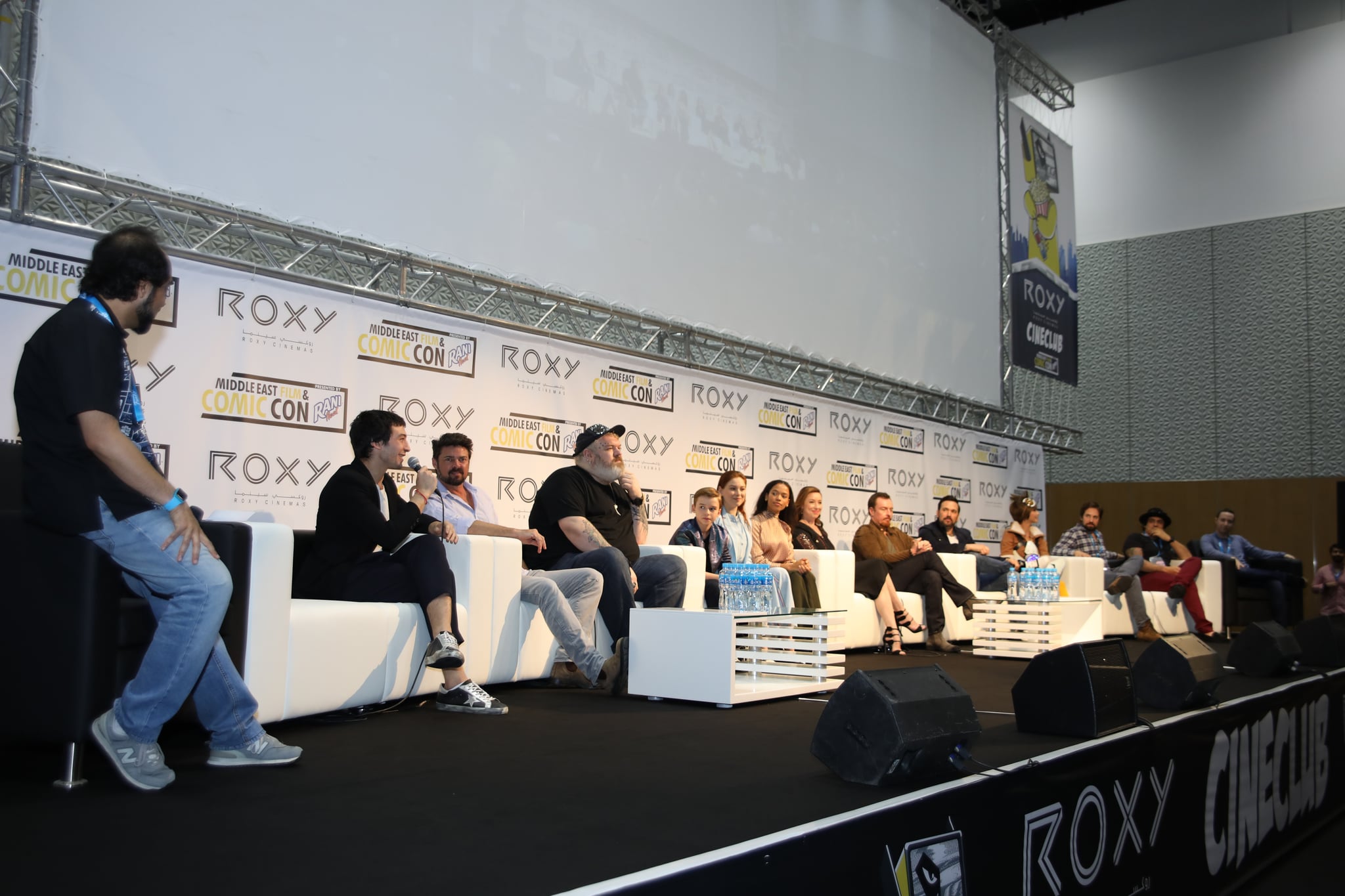