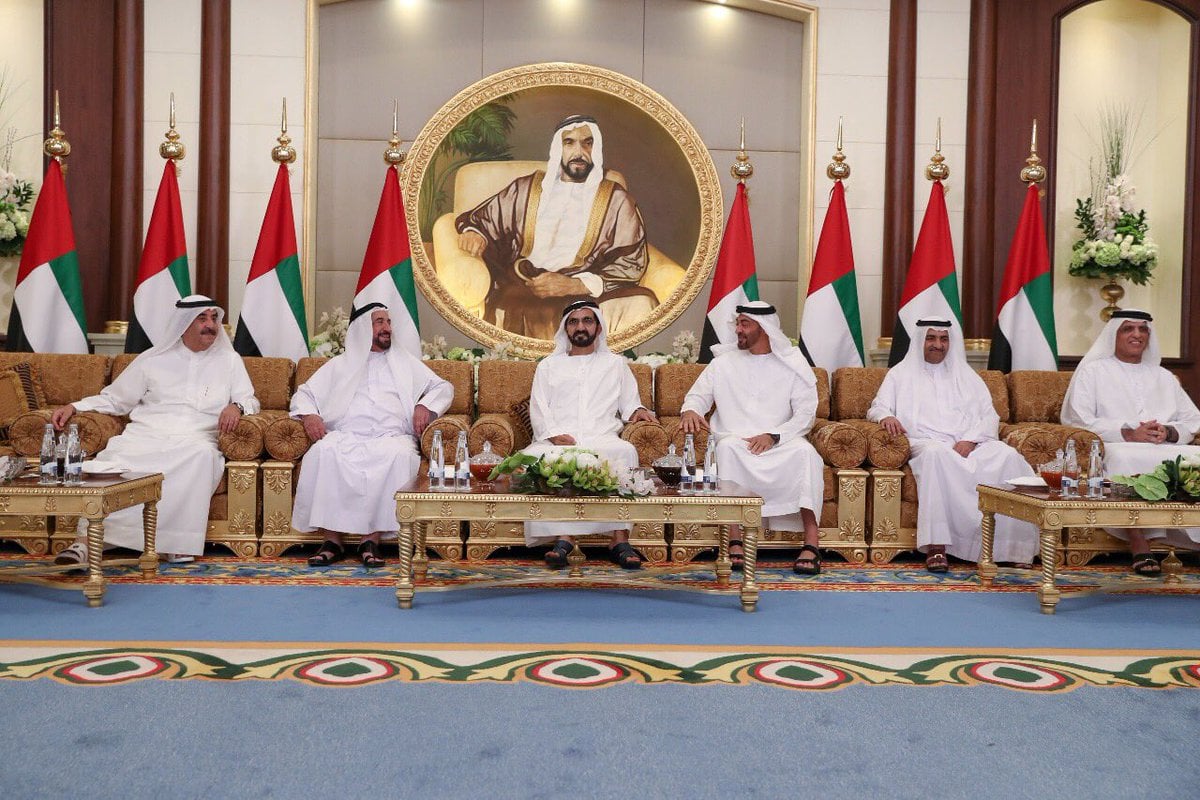 HH Sheikh Mohammed bin Rashid Al Maktoum, Vice President and Prime Minister of The UAE and Ruler of Dubai, is one of the most influential leaders of all time, and has been inspiring everyone to pay it forward, especially during this Holy Month of Ramadan.

He, along with Sheikh Mohammed bin Zayed Al Nahan, Crown Prince of Abu Dhabi and Deputy Supreme Commander of the Armed Forces hosted an Iftar gathering and received Rulers and Crown Princes of the other Emirates to exchange their greetings for Ramadan. The event was held on Sunday at the Al Mushrif Palace, Abu Dhabi in what can be easily said as the most important reception of the year.

Check out some of the photos from the gathering below… 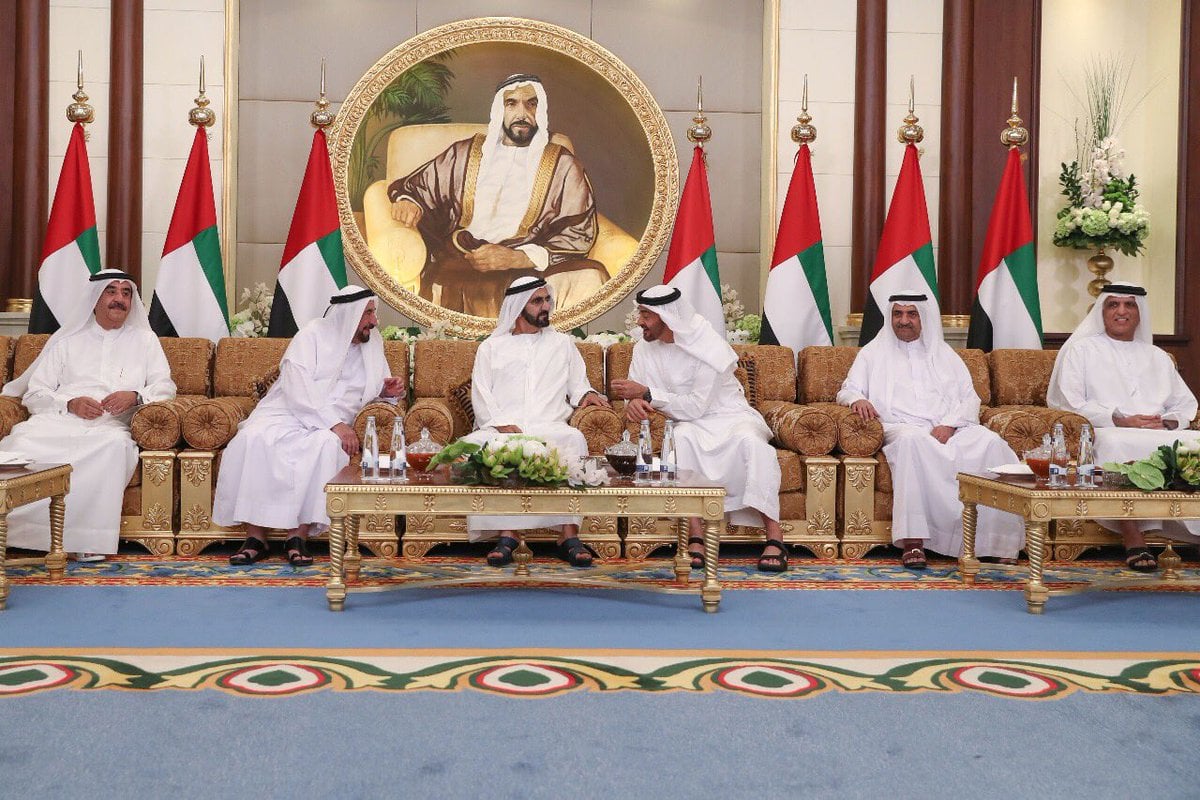 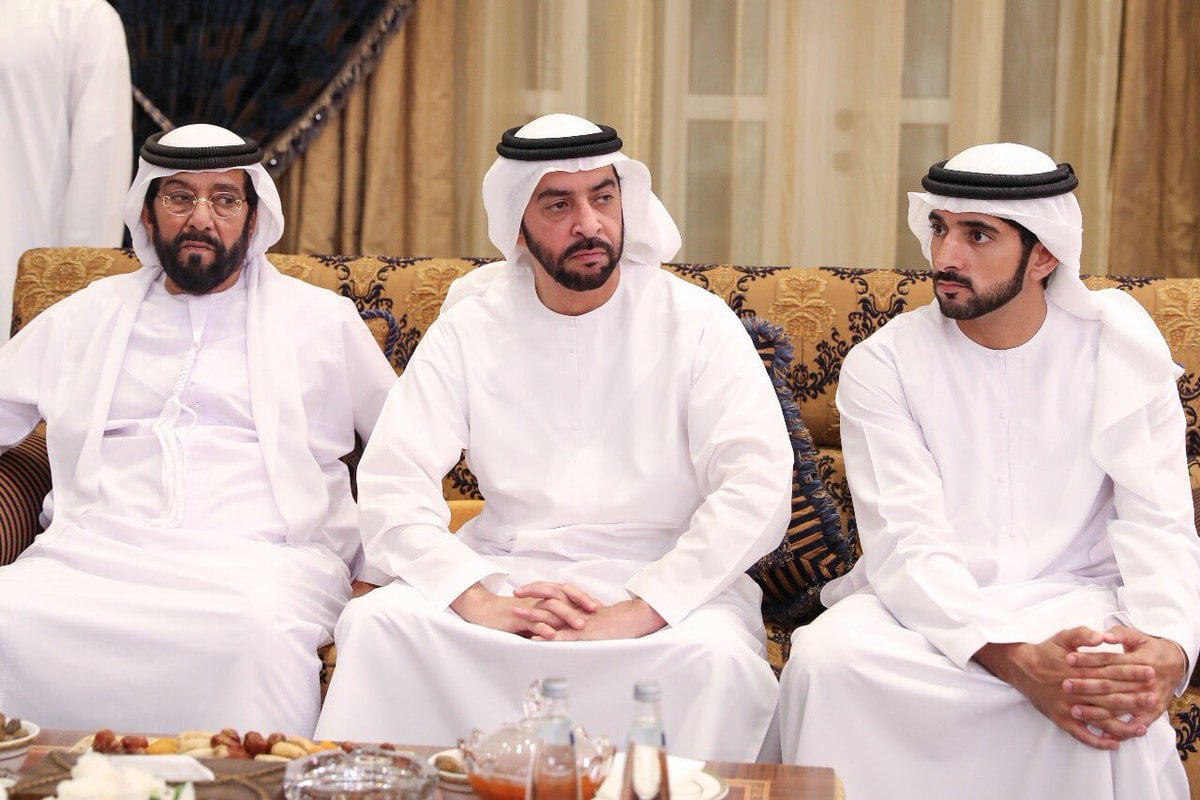 The group congratulated each other and extended their best wishes for continued good health. How heart-warming to see leaders and rulers from the different nations and Emirates come together to celebrate such an important and beautiful occasion! 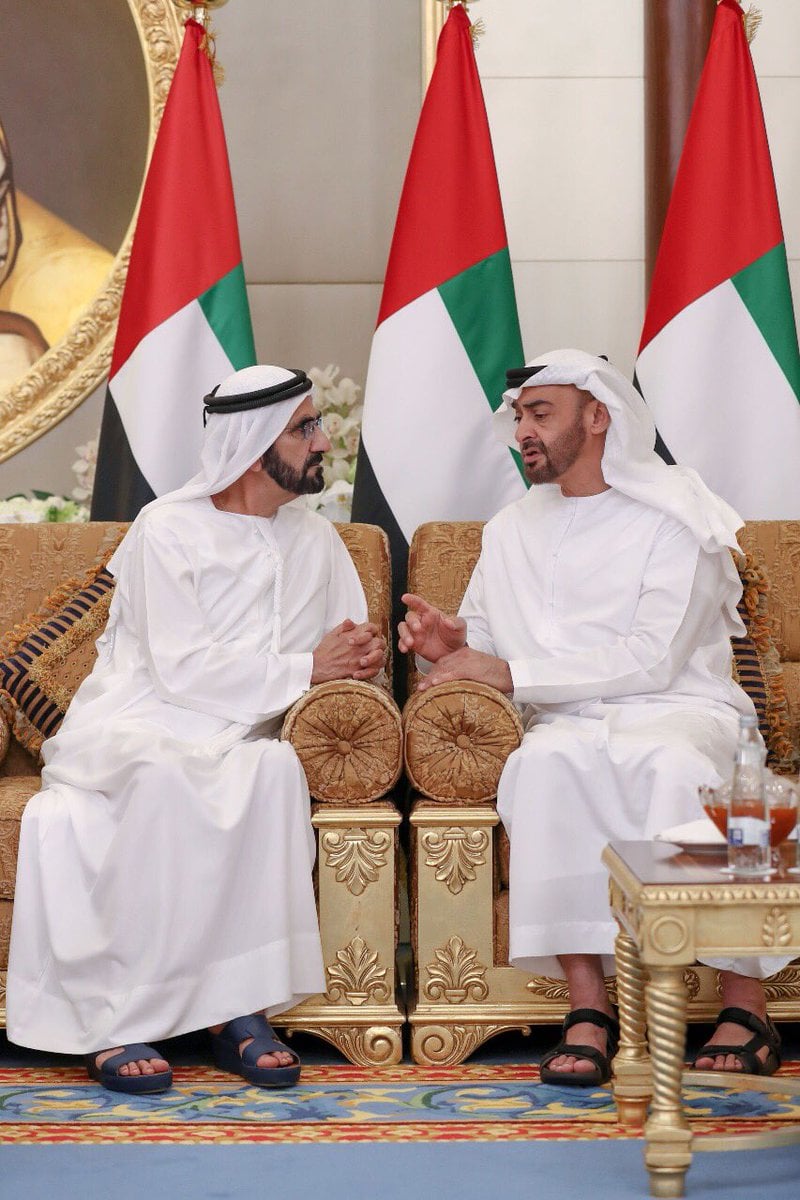