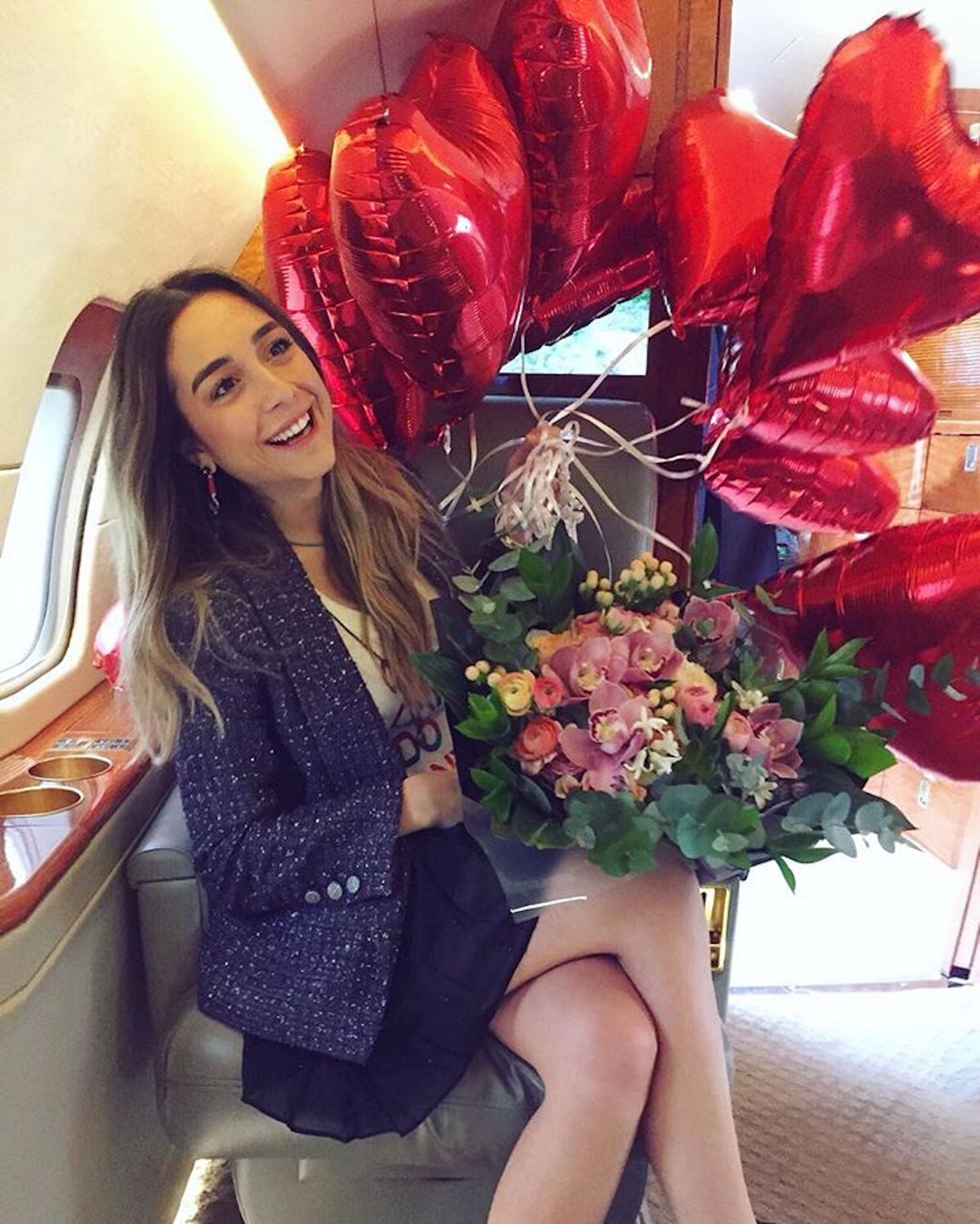 A fun-filled bachelorette trip to Dubai ended in tragedy when the plane carrying the bride-to-be and her seven bridesmaids crashed.

28-year-old Turkish socialite, Mina Basaran (daughter of Turkish business mogul, Huseyin Basaran) was onboard her father's company private jet enroute back to Turkey. After a weekend of celebrations with her friends when their aircraft failed over Iran, killing the bride, her seven girlfriends, two pilots and one crew member, Hurriyet Daily News.

Mina was engaged to Turkish businessman Murat Gezer, and a lavish wedding ceremony was planned at Istanbul's Cirali Palace on April 14.

It is believed that of the eight girls that make up the bridal party, two were Spaniards and six were Turkish. The reason for the crash is still unknown.

Our hearts go out to the families of these young ladies whose lives were lost so unexpectedly. Maybe they can take comfort in the fact that the girls were, in fact together in the last moments.