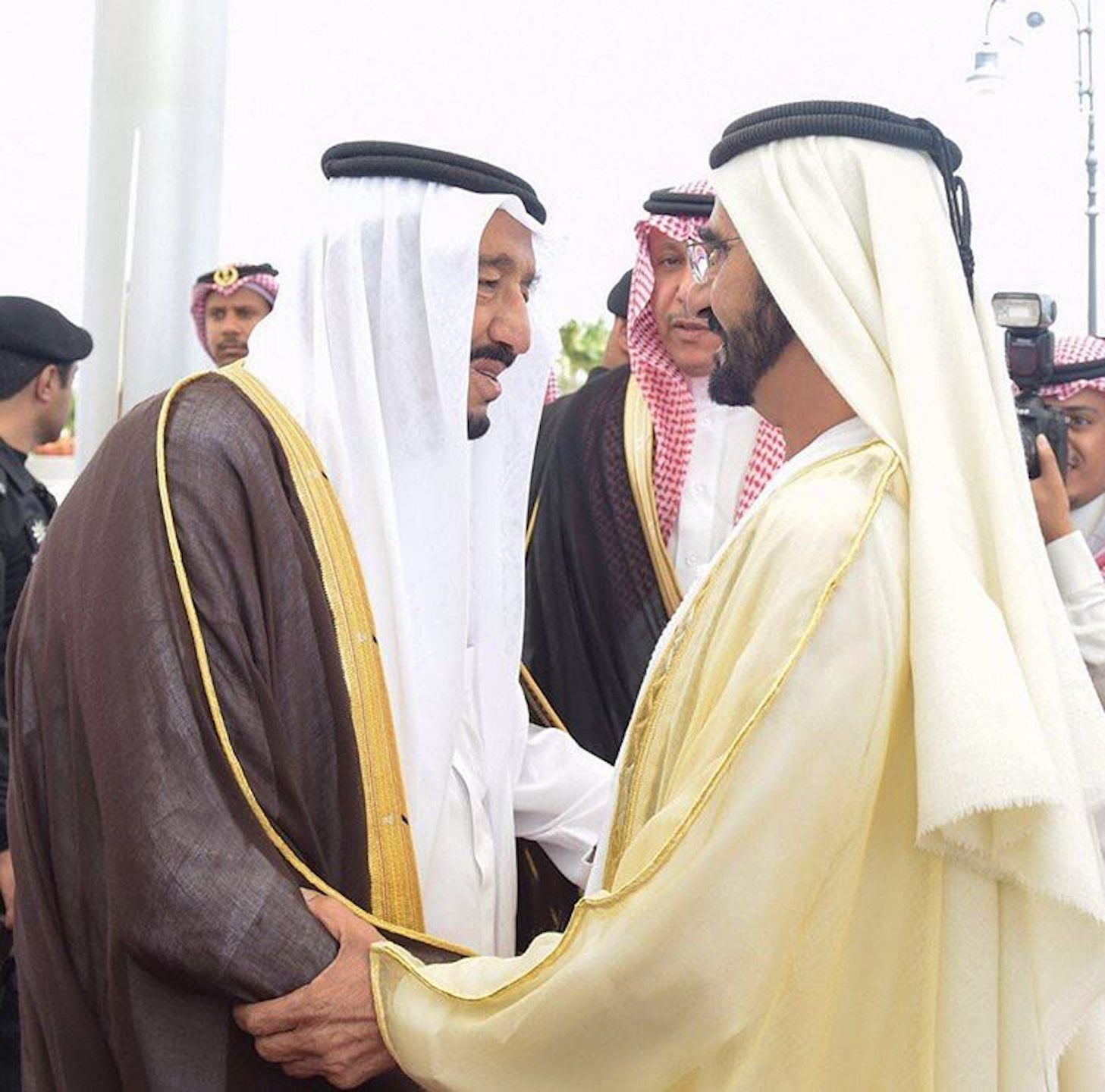 Twiplomacy releases a biannual list of the most followed leaders in the world, and since April, things have changed a bit!

Back in the spring, India's Prime Minister, Narendra Modi, was the most followed world leader. US President Donald Trump was the second most followed, while the UAE's Sheikh Mo came in 8th.

Now, the rankings have been compiled once again, and rather than ranking each leader based on their Instagram followers, the October, 2017 list uses a combined number of Instagram and Twitter followers to evaluate not just their reach but their influence, too.

Twiplomacy ranks 50 leaders around the world, and Sheikh Mo isn't the only UAE royal to make the list. 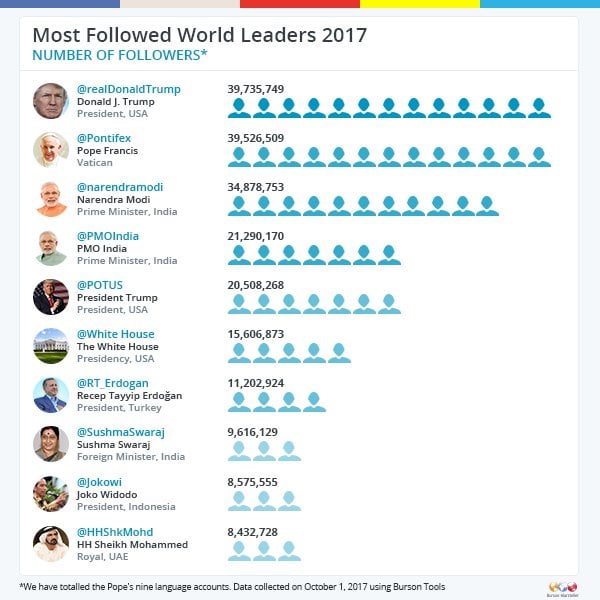 The site acknowledges that reach isn't necissicarily tied to influence though, and in a separate list, Twiplomacy has ranked the world's most influential leaders, which is measured based on the average umber of retweets per Tweet.

The Arab royals continue to raise in the rankings and it's no surprise! See the entire list of most followed leaders here, and most influential leaders here.