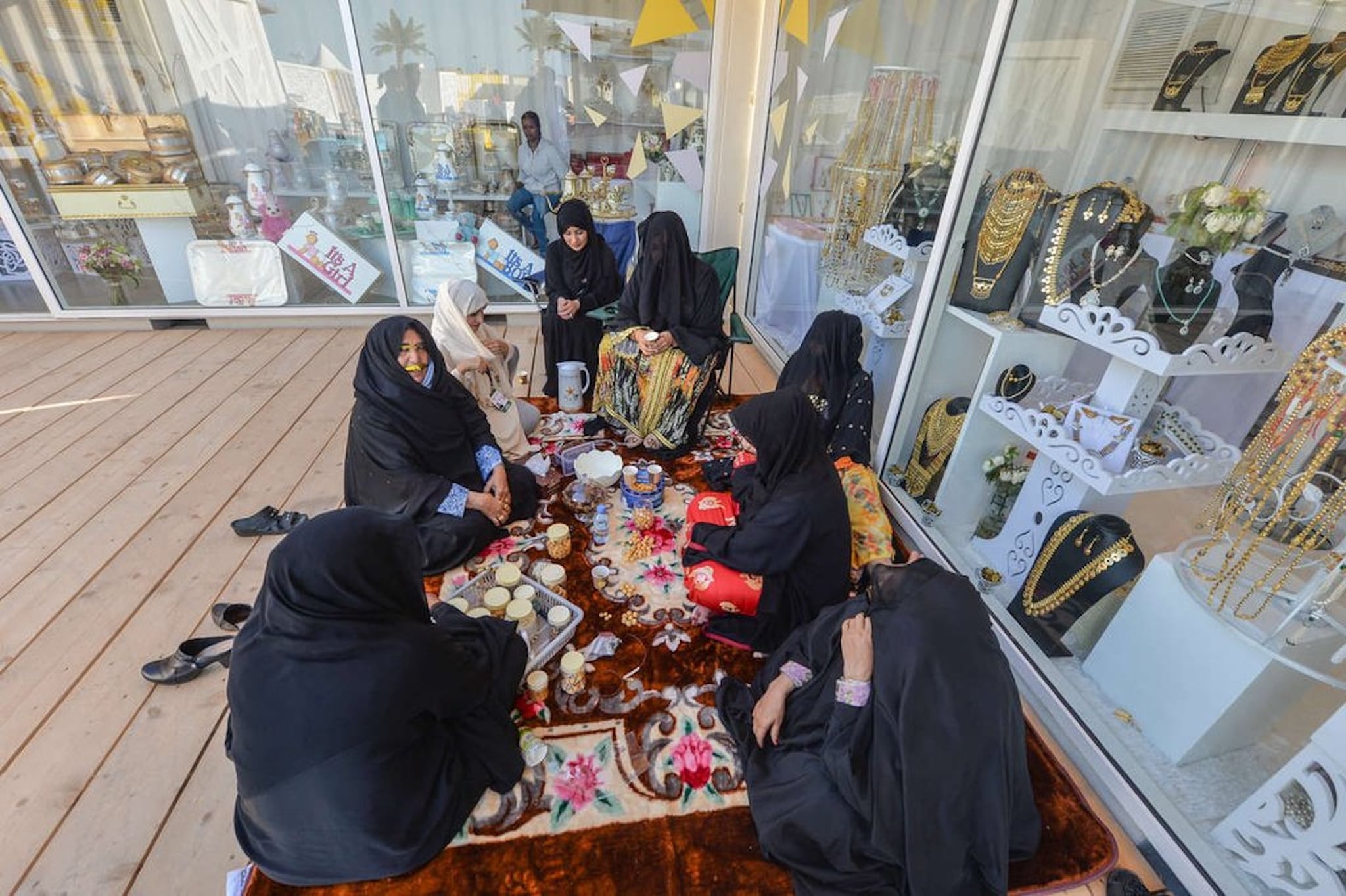 In 2016, the Mother of the Nation festival debuted in Abu Dhabi.

For the third year in a row, the festival will be held from March 22 through March 31 on Abu Dhabi's corniche, and will be bigger than it has been in previous years.

Saif Saeed Ghobash, Director General of the Department and Culture – Abu Dhabi, said: "Following the success of the last two festivals, the third edition of the Mother of The Nation has been expanded in size and scale to allow the community ample opportunity to explore the dynamic set of engaging activities, workshops and performances for visitors across the emirate to participate in.

"Inspired by the contributions of HH Sheikha Fatima bint Mubarak in building a nation defined by sustainability and innovation, the festival celebrates the empowerment and capacity for understanding granted through learning," he added.

There will be four distinct activation zones across the pavilion, embodying Sheikha Fatima's inspirational values of Empowerment, Conservation, Collaboration and Sustainability, WAM reports.

Join the conversation
Mother Of The Nation
Latest Love