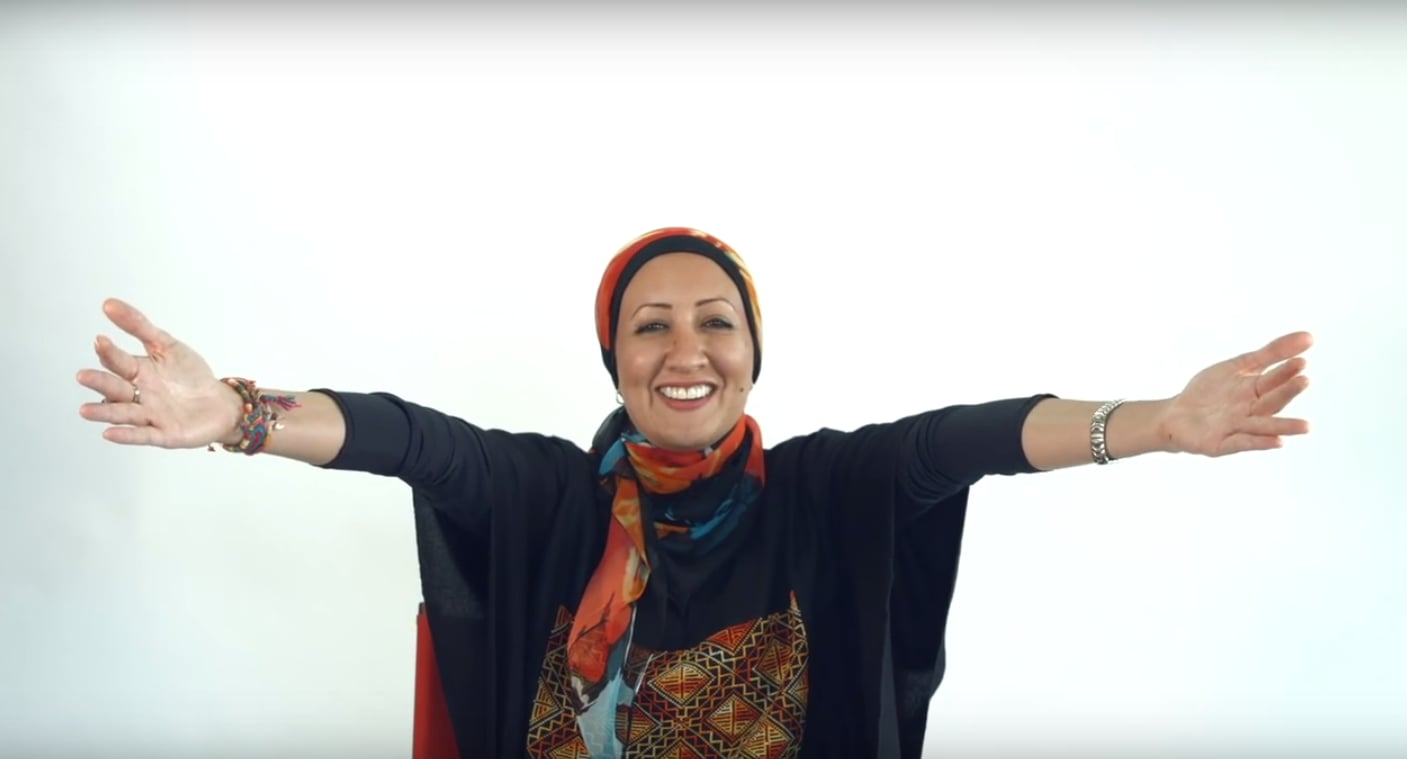 In a new video released by Dubomedy titled "Muslim Women Uncovered," Muslim women from different walks of life are asked a series of questions. From the casual (what's your favorite song? Any guilty pleasures?) to the more hard-hitting (what would you say to a Xenophobe?), the video proves that Muslims are no different than anyone else.

"At the end of the day, we're just normal people," one woman points out.