The world was in shock after hearing about the mass shooting at an Orlando nightclub this week.

Fifty people were killed in the attack, while a further 53 were injured by 29-year-old shooter, Omar Mateen.

Police are calling the shootings an act of terrorism, after the culprit was said to have been on an FBI watch list for possibly being an ISIS sympathizer.

While the likes of Donald Trump have had negative things to say about the Muslim community following the events, others are reminding people violence is not condoned in the religion.

Appreciate the congrats for being right on radical Islamic terrorism, I don't want congrats, I want toughness & vigilance. We must be smart!

Using the hashtag #notinmyname, which has been used for other causes, check out how Muslims are showing their support for the victims in Florida.

ViOP
Residents of the UAE, Your Phone Bill Might Just Get A Lot Cheaper
by Kate-Lynne Wolmarans 07/11/19 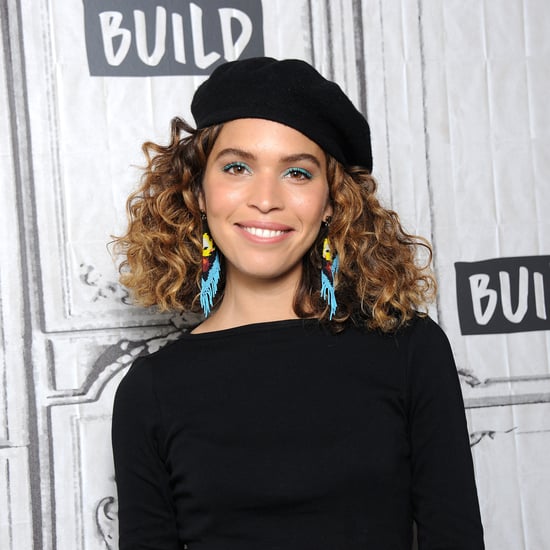 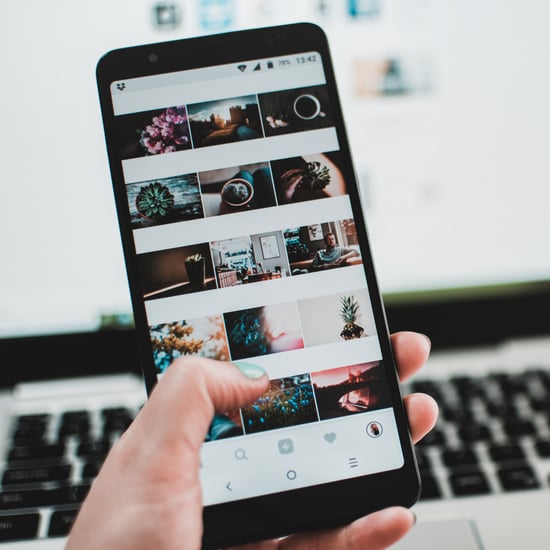 Instagram
Know Your Stan From Your Spam Instagram Accounts? You Do Now
by Hamza Ahmed 09/4/19
Latest Love