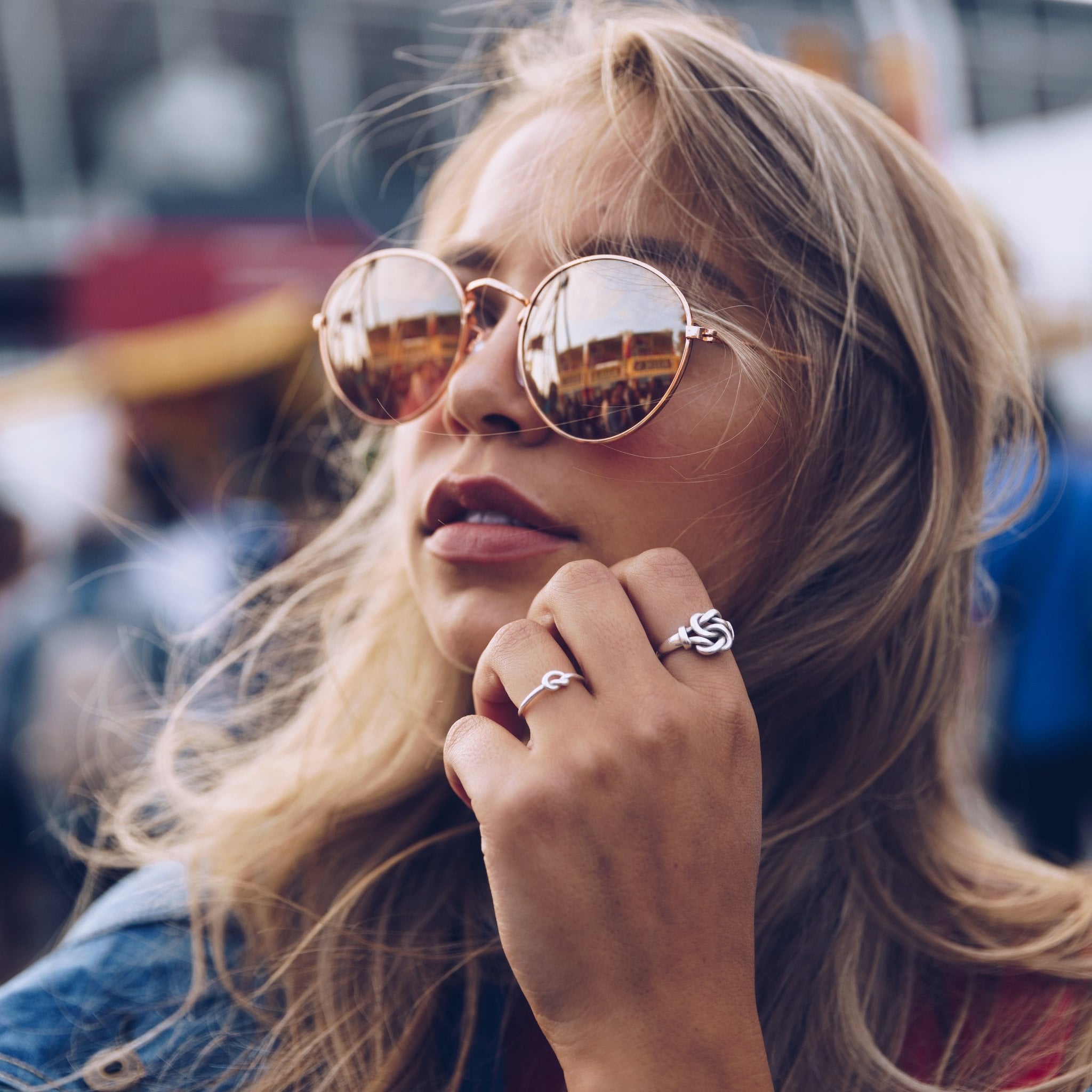 Infidelity is one of the few events I thought I'd never experience with you, let alone write about, and that was because we shared an inherent level of depth and an unbelievable connection. You were my best friend in every sense of the two-word combination . . . that was until infidelity became an uninvited guest in our relationship.

It was the last leg of our vacation and just like every day that preceded that one, I rose with the sun, ran two miles, and headed back to our hotel room. There was one difference about that day: it was our five-year anniversary.

I noticed your suitcase was packed, your shoes were on, and your face was solemn when we still had two weeks of our vacation left.

I returned to a scene of you setting down a pen next to a notepad on the room desk. At first, I thought you were writing me a note since I had left you an anniversary letter on the pillow next to you before leaving that morning. But then I noticed your suitcase was packed, your shoes were on, and your face was solemn when we still had two weeks of our vacation left.

Before I could fully understand the scenario playing out, you sat me down, said you had cheated, said you were leaving, and asked if I had any questions. Did I have any questions?! You were leaving, and it was going to be right then and there, but I couldn't speak. I didn't realize this might be the only time I got to ask questions, to discuss it, to get closure. I tried with all my might, yet I couldn't muster up the ability to speak.

So, you left me, and I continued to sit there silently.

Readers, I know what you're thinking: Did I see this coming? What happened next? Did we ever speak again? Did I go home by myself?

For starters, I became very familiar with the hotel room. You see, when you left, you also left with my boarding pass. It took me a couple days to figure out the logistics to get home, and I spent the entire time in the room. I can tell you the exact number of flowers the room curtains had on them, the decor of the bedding, and the color of the ceiling, I can also tell you that the anniversary letter I left for you was unopened and the notepad you left was blank.

I spent those couple of days asking myself why this happened and wondering how things would have played out if I had come back just a few minutes later. Would you have left without speaking to me? Would the notepad have been filled with an explanation? Would it have made a difference if I hadn't gone running that morning? Would you have told me before making up your mind to pack and leave? But none of that really mattered, and, like you, eventually I left the room and never returned.

This was the first time I had ever boarded a plane without saying a word. I went through security, I scanned my boarding pass, I was greeted by cheerful flight attendants, I took my seat on a full flight, I said nothing and also failed miserably at trying to pull my facial muscles into anything that could remotely resemble a smile.

Somehow on a plane of a hundred people, I was finding myself feeling the loneliest I ever had.

Somehow on a plane of a hundred people, I was finding myself feeling the loneliest I ever had. There's nothing like a 10-hour flight by yourself to leave you to your thoughts. I found myself staring at the empty seat next to me. The seat you belonged in. And almost as quickly as you left that hotel room, the empty seat vanished as an older gentleman took it and sat down next to me.

The flight home was stormy and turbulent. When it got bad, the gentleman turned to me and said, "Don't worry, this turbulence will pass as soon as we're out of the storm, just like good ol' life." He laughed and for the first time since you left, I did too. Not because his joke was funny, but because he was choosing to share a moment of his life with me, and it gave me back a little perspective (which I had lost a couple days prior) that life was good. He and I spent a good amount of time talking to each other. Thank you, Michael*. While you didn't know about my current state of mind on that flight, your company meant more to me than you will ever know. It reminded me that pain, even when caused by infidelity, is just like a storm. There is an end, and it will eventually pass.

Once home, I thought about how I was never defined by one person but rather a collection of discoveries, experiences, family, friends, and beliefs, all of which I would continue to hold close as I worked through this breakup and rebuilt the pieces you left so devastatingly shattered. The thing about rebuilding is sometimes the end result is even more beautiful than what stood prior.

We never saw each other or spoke again. After we broke up, my friends and family asked what I would say or ask you if I ever got the chance. For a long while, I didn't know what that answer was or if there should even be an answer. But today, I know, and it's very simple: thank you for giving me quite a story to tell.

The Loyal One Who Finally Found Her Voice