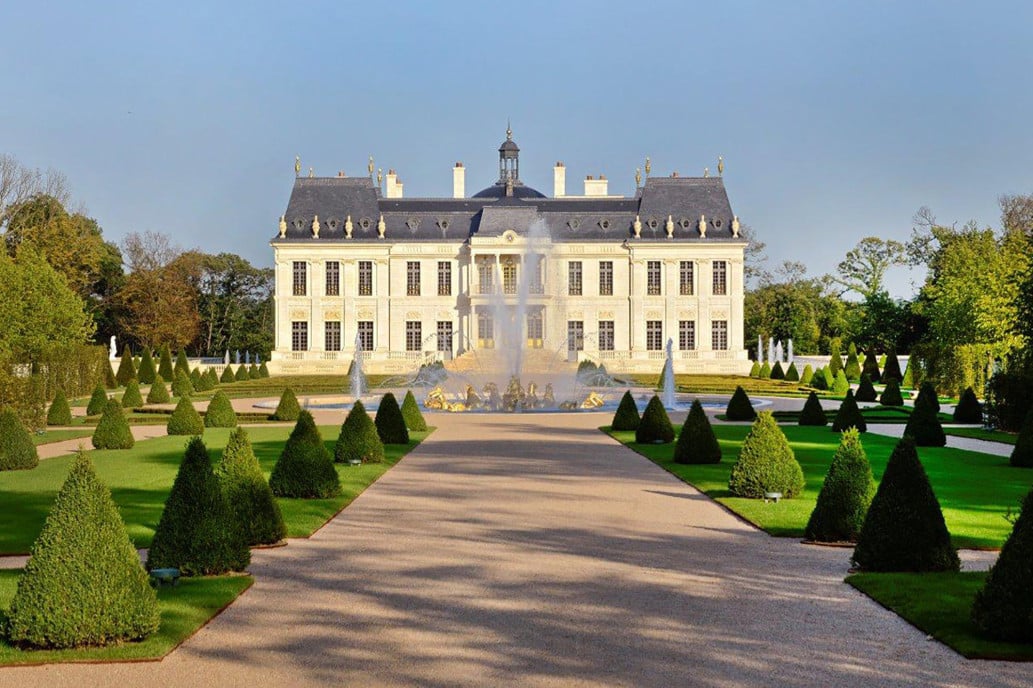 From the beginning, people speculated that the painting was bought by someone from the Middle East, and it was confirmed by the New York Times that the buyer was a Saudi Prince, Bader bin Abdullah Al Saud.

Valued at $301 million, the French chateau was purchased through shell companies in 2015, and its owner has remained a secret until now.

Saudi Crown Prince Mohammed bin Salman is reportedly the mystery owner of the world's most expensive home - a $300 million French chateau on the outskirts of Paris https://t.co/5Fax7lYvL5

Though the chateau looks like a 17th century castle, similar to nearby Versailles, the property is actually very modern, and even has fountains that can be controlled from an iPhone.

According to France 24, the home's "antique facades hide modern facilities including a cinema, deluxe swimming pool and a moat with a transparent underwater chamber so that visitors can enjoy the sight of koi carp swimming past."

"The 57-acre plot includes manicured gardens, huge fountains and a maze, while the interiors are lavishly decorated with gilding and fresco ceilings."

With ten bedrooms, a library, and a 3,000 bottle wine cellar, it's easy to see why the price tag on this property is so high.

Take a tour below!