With over 2 million Indians in the UAE alone, it's no surprise that the country has gone to such lengths to show its love for for India.

Each January 26 since 1950 has seen India's Republic Day honored, but 2017 is a big one as far as activities related to the United Arab Emirates.

Since Wednesday, the world's tallest building, Dubai's Burj Khalifa, has been lighting up in the colors of India's flag using its incredible LED screen facade. The timings of the display, followed by a Dubai Fountain Show are 6.15pm, 7.15pm and 8.15pm so people in the Emirate won't have to miss out on the spectacular if they're working.

As well as that, the Crown Prince of Abu Dhabi and deputy Supreme Commander of the Armed Forces is currently visiting India to see their Prime Minister Narendra Modi. Sheikh Mohammed bin Zayed will get to witness the country's celebrations straight from the heart of it.

Finally, the UAE's popular airline, Emirates, took time to celebrate with 100 of their employees hailing from India. Emirates has over 14,000 Indian nationals on their payroll, so its easy to see why the day so important for them to acknowledge.

Watch their video below and see the gallery for more celebrations: 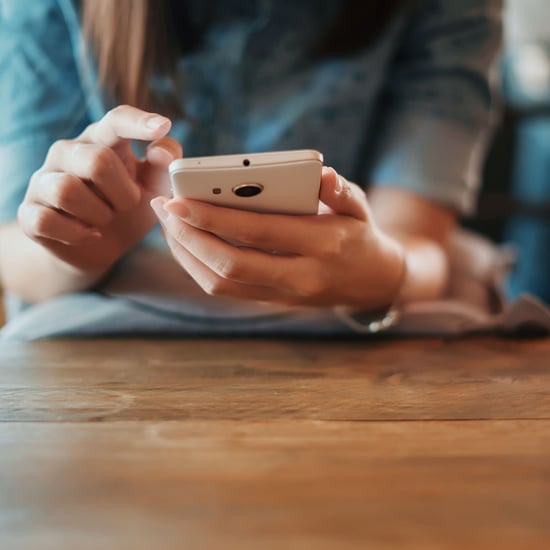 UAE
To All The Mothers of The UAE - Thank You, This Feature Is For You
by Kate-Lynne Wolmarans 21/3/19
Latest Love