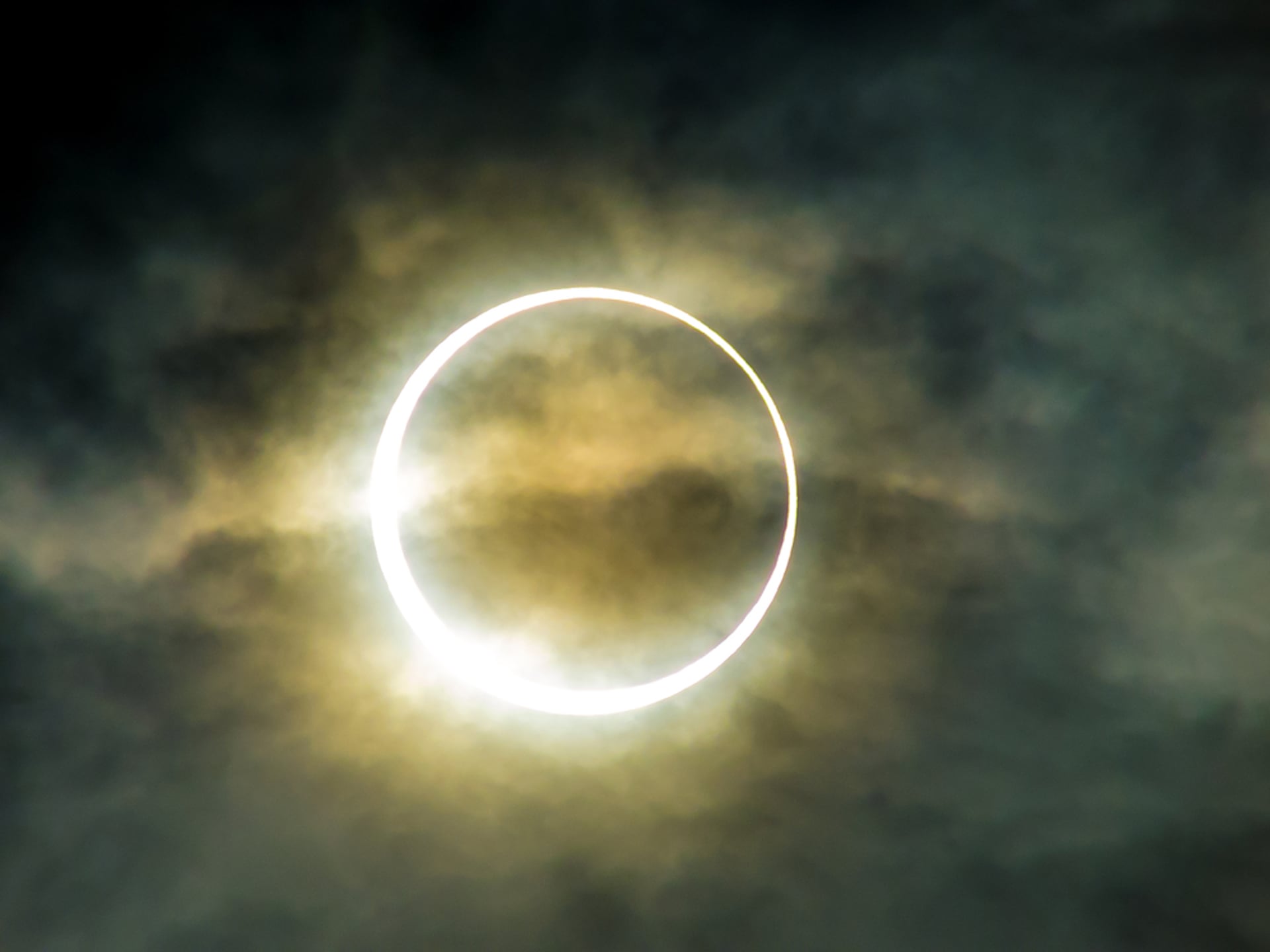 For star-gazers in the Middle East, tonight's a night not to miss. This evening, August 7, a partial lunar eclipse will be visible across the Arab world.

"For a partial lunar eclipse to occur the moon has to be a full moon and the Sun, Earth and Moon must be almost in a straight line."

No binoculars or special tools are necessary-- you can see it with only your two eyes. According to Abu Dhabi-based International Astronomical Center (IAC), it's not just us in the Middle East, but most people in the Eastern Hemisphere who will be able to view this phenomenon.

"Sky-gazers in the Arab world will see the celestial event, while people in remote West Africa will not be able to observe it clearly," the IAC said in a statement.

We know what we're doing tonight!