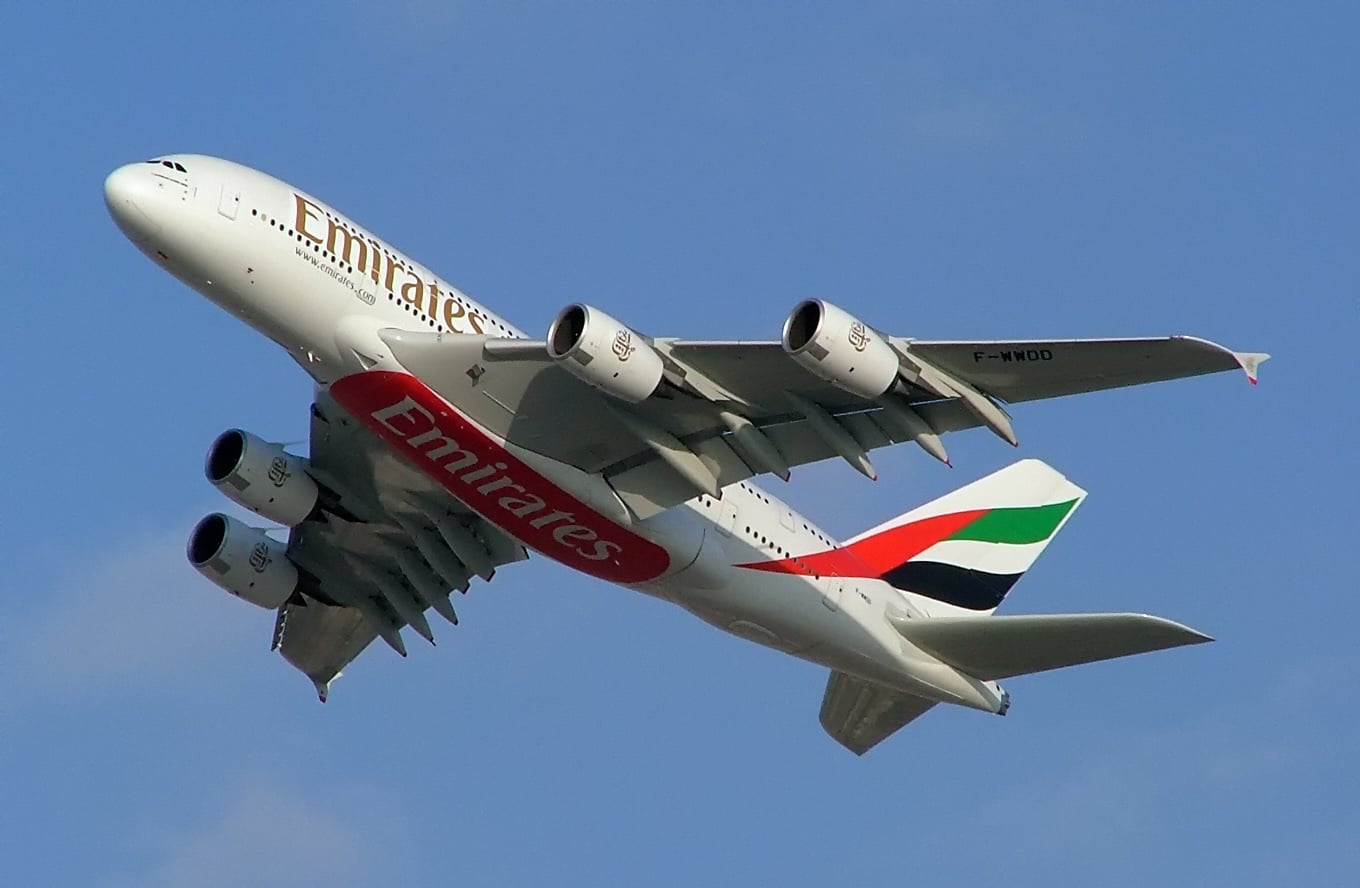 While Emirates Airlines is used to delivering first-class service, they made a different kind of delivery on Friday, and this time, it's a bit more literal.

"We have supported the passenger during this period and her health and safety has of course been paramount. As a result, the flight was diverted to Larnaca International Airport. The aircraft was refuelled and re-departed for Paris with a delay of approximately five hours," the statement continued.

They say great things come in small sizes. Well we received a sweet surprise today at #Larnaka #Airport. A baby delivered with an #A380! pic.twitter.com/5LJEqq4qQd

Emirates reports that the mother and the newborn are happy and healthy. That's one way to make an entrance into the world!