His Sister May Get the Spotlight, But Sheikh Mo's Youngest Son Is 1 Royal to Watch

Though at 5 years old, Sheikh Mo's youngest son, Zayed, is a bit too young to take part in official royal activities, photos of him prove that he's following in his father's footsteps.

While it's usually his sister, Al Jalila, who is photographed at events with their parents, this young Sheikh should be on your radar.

Over the weekend, his mother, Princess Haya, shared a photo of the young royal in the pool with his father and sister, proving that Zayed is quickly growing up!

From taking part in the family tradition of horseback riding to exploring the desert, young Zayed not even out of primary school and already stealing our hearts. 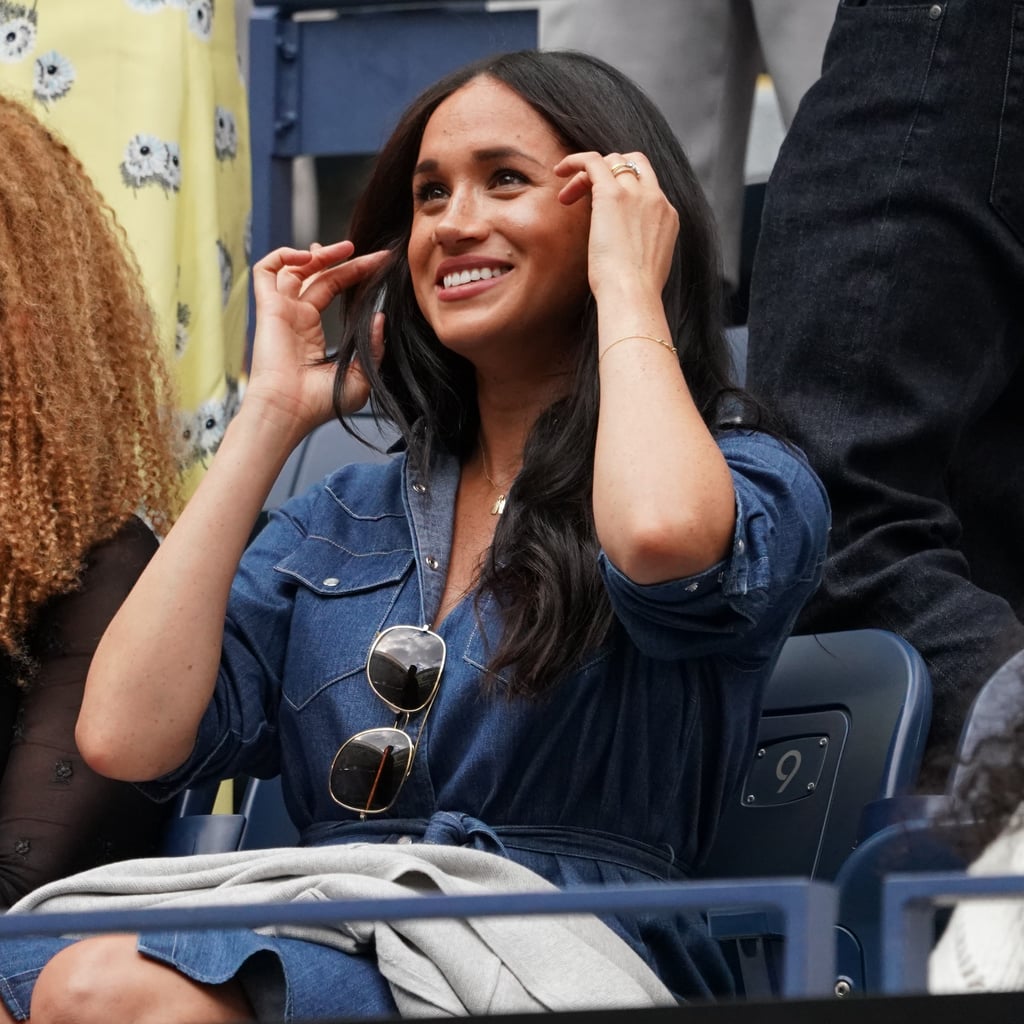