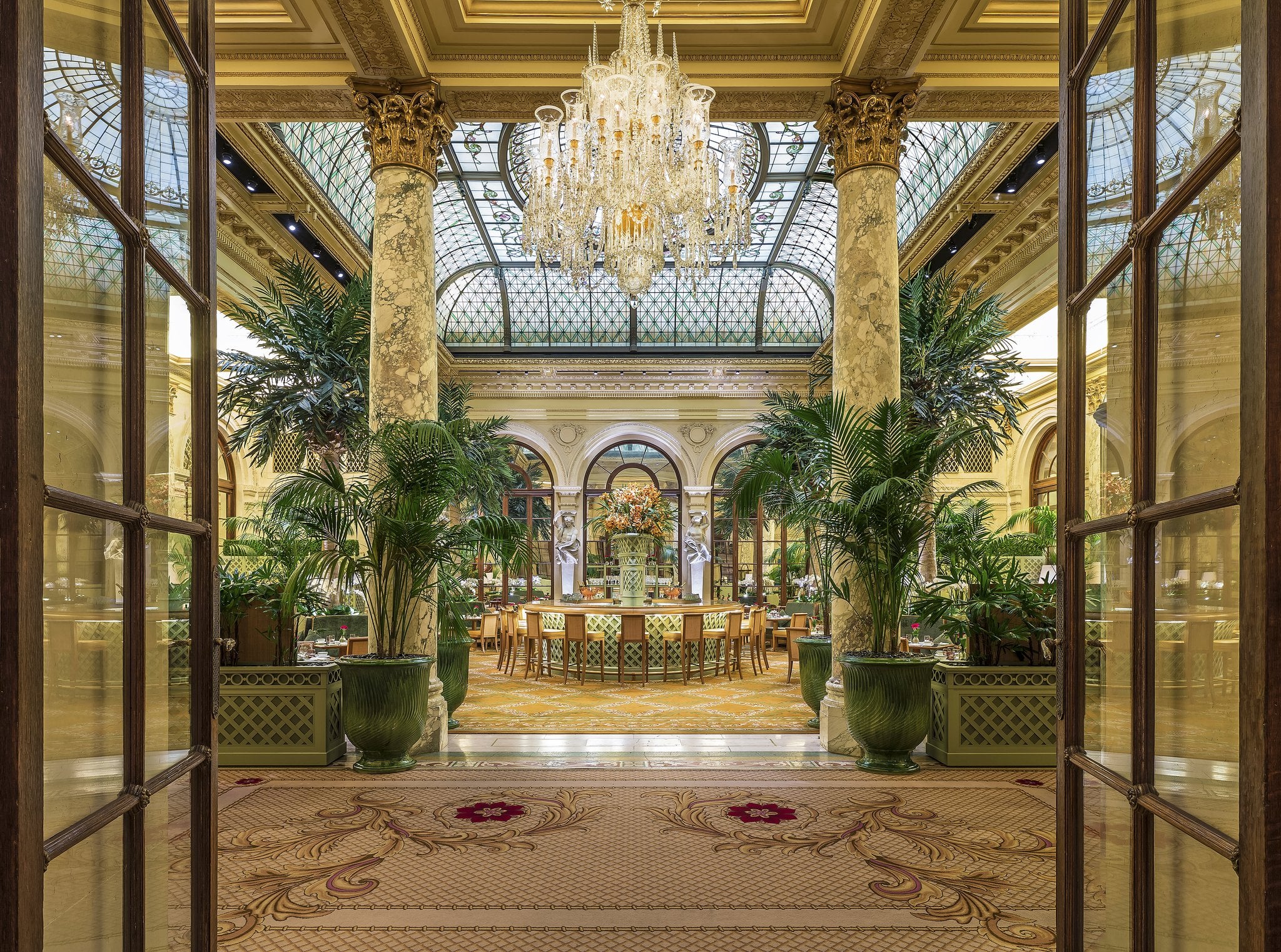 The iconic Plaza Hotel in New York City, which is famously referenced in memorable flicks such as Bride Wars, Sleepless in Seattle, Home Alone 2, and the timeless Robert Redford and Barbra Streisand movie, The Way We Were, might become a franchise.

The keys will swap hands on June 25, and already the duo has eyes on turning the hotel into a global brand, with the first non-US branch slated for the UAE by 2020 – just in time to accommodate the cream of the crop flying in for the World Expo.
The Plaza was previously owned by another Arab, Saudi tycoon and Prince, Al Waleed bin Talal, who was famously detained in November 2017 on corruption charges and was released a few months later after settling the case with cash and assets. It is unclear if the Plaza was one of the assets that was exchanged for his freedom, but it has been officially sold to Khan and Hakim.

Khan told the AFP that he is considering opening a branch of the hotel in China and Europe, but that he's also deliberating just opening one branch – in either Abu Dhabi or Dubai. And why not? If you're going to only have one chain, it's got to be in the UAE, a country that's no stranger to firsts.