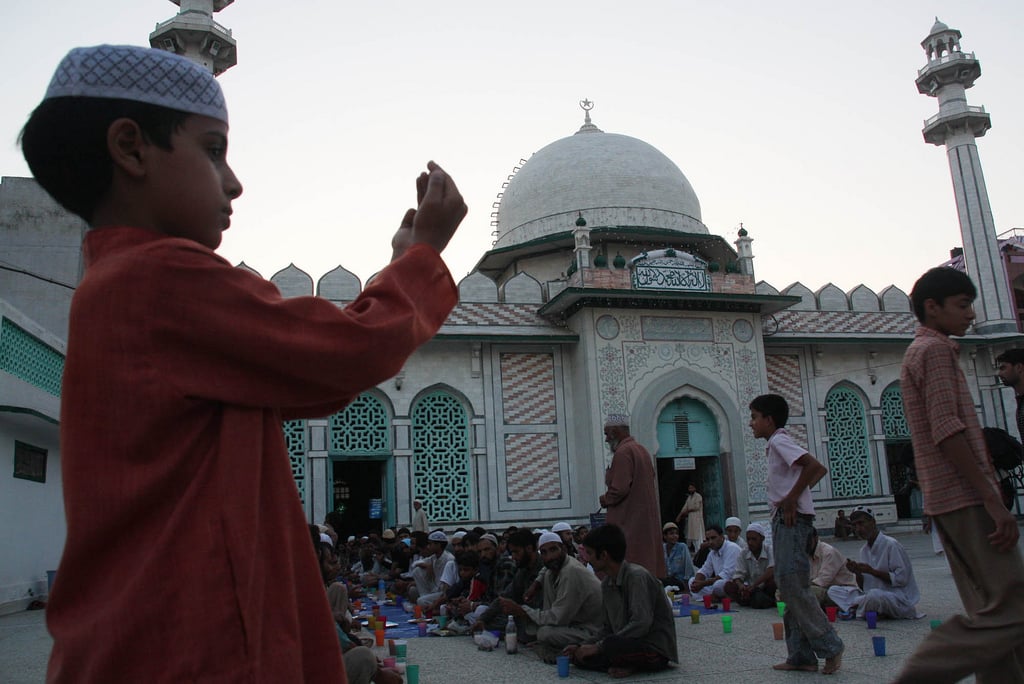 There's only one more week of work left before Ramadan, and the shortened work day in the Gulf makes fasting easier for those who observe the holy month.

But people are fasting all over the world, and for depending on where you live, prayer timings can mean many extra hours of sunlight-- and many more hours of fasting.

Gulf News tracked prayer timings in major cities from Stockholm to Hong Kong to Doha to calculate the time between Fajr (before sunrise) and Maghreb (sunset). With their calculations, they've revealed the longest and shortest countries in the world.

The newspaper also pointed out this one interesting fact about Ramadan fasting: "In countries where sunset and sunrise are too close (less than 3 hours apart) or are indistinguishible, fatwas have been issued to allow Muslims to follow the timings of the closest city that has have distinguishible day and night timings." Who knew?!

So where will people be fasting the longest?

The countries with the longest fast timings are in Europe and North America. Muslims in Iceland (the Muslim Association of Iceland has about 465 members) will be fasting a whopping 21 hours, while those in Greenland (in 2013, there was only one Muslim in the entire country who fasted) will fast a bit longer-- for 21.02 hours.

Other countries that fast for over 19 hours include Russia, Belgium, Sweden, Norway and Finland.

Here in the Middle East, Yemenis will have the shortest fast at 14.8 hours, while those fasting in Iran will need to last for 16.04 hours without food or drink.

In the UAE, depending on where you live, you'll be fasting anywhere between 14 and 15 hours.

It may be long, but there's always Iftar to look forward to!