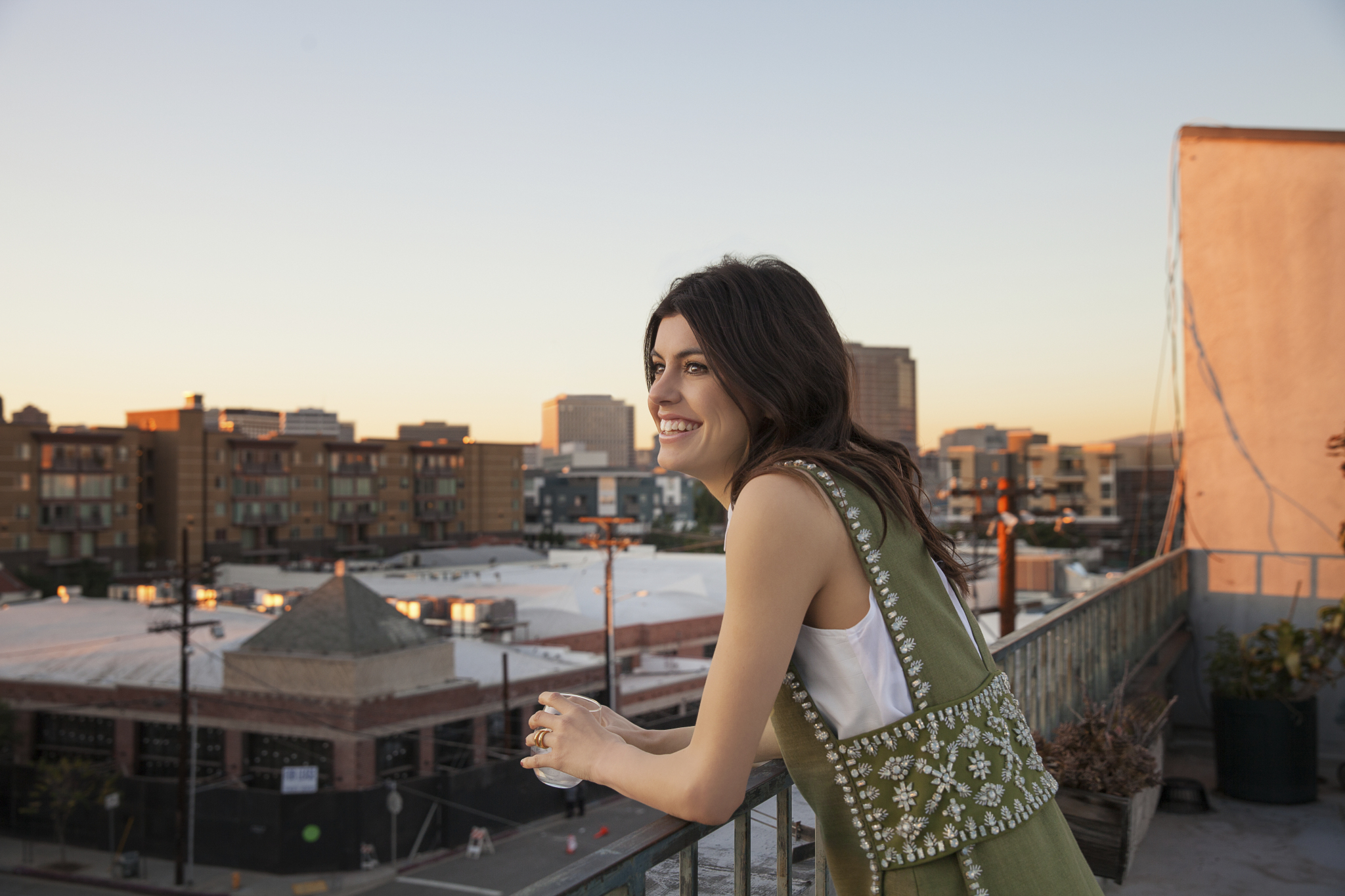 Like most, I grew up hearing from television, adults, and common life anecdotes that college would be the best years of my life. And like any other daydreaming adolescent too eager to grow up, I completely ate it up. I was so impatient to live out my Felicity-fueled dreams that I opted to expedite the high school experience and graduate a semester early.

For me college symbolized independence and the opportunity to experience any and every opportunity that came my way. I saw it not only as a new adventure where I'd experience new people, places, and things, but as my chance to become the independent, badass woman I dreamed of. In my reality, however, there existed the common expectation that in those four years I'd meet and begin a relationship with the person I'd ultimately marry and settle down with. That was something that I struggled to push to the back of my mind every time I looked at the friends around me moving in together and settling into "adult" relationships, while I sat on the sidelines.

Let's be real: it sucks to wonder what you're doing wrong and why you haven't found your partner when surrounded by couples celebrating anniversaries, getting their first apartments together, having date nights and the like. It was easy to allow myself to feel like an outsider, and there were times where I was resigned to my inevitable future as a cat lady. That being said: while being single in college wasn't something I wanted, it ultimately ended up giving me a better, more well rounded experience that I couldn't imagine having otherwise. I wouldn't change it for anything, for these six reasons.

1. I learned to be independent.

And grew as an individual as opposed to part of a unit (and I was never known solely as anyone's girlfriend.)"A busy, vibrant, goal-oriented woman is so much more attractive than a woman who waits around for a man to validate her existence." We'll all repost the quote on our Instagrams, but at the end of the day it's easier said than done. As someone who cherishes her hobbies and not only enjoys, but demands her "me time," I can still readily admit that there were times as a single lady I'd love to have had someone to cuddle up to at night. Without a plus one, it's important to find ways to keep things exciting in your daily life and not fall into a rut. I joined organizations, read more, learned to cook and took myself on dates. Learning to love the time I spent alone and doing things for myself made me realize I didn't need someone else to entertain or spoil me, I could do that just fine on my own.

2. I built strong relationships with my female friends.

They say boyfriends come and go, but friends are forever. While this isn't always the case, I know some of the incredible females I met in college are here to stay. I'm not saying you can't make or keep friends if you're in a relationship, as many if not most of my best friends were. There's something, however, special about the bond between single girls and the memories you make . . . and later cringe at later.

And not only that, but we millenials live in the illusive age of Internet dating. With apps like Tinder, OkCupid, Bumble and the like, finding a mid-week dinner date is literally only few swipes and a cute selfie away. Being unattached in my early 20s gave me the opportunity to take advantage of these technological advancements (depending on how you look at them) and see what — if anything — there was to offer. From the experience I met some great people and learned about some cool new places in my city I wouldn't have known otherwise. Even more so, I have a healthy collection of dating horror stories best told over a martini or three with my closest girlfriends.

College is a period of immense change, no matter what your relationship status. It can be easy to lose sight of your goals and compromise when adding a relationship on top of new classes, environment, schedules and responsibilities. While I wouldn't necessarily say that I owned it in every one of these departments all the time, I can't deny the merit in having one less priority or potential distraction on my plate. Looking back, I don't know that a younger me was ready to balance or really take in the changes in my life while maintaining and nurturing a relationship at the same time.

5. My post-college plans were completely my own.

The months leading up to graduation had a cloud of both excitement and anxiety over them. I was finally forced to accept that San Francisco might not be the most realistic post-college place for an aspiring journalist. My parents encouraged me to cast a wide net and apply to as many cities, states, and jobs as possible. This, while daunting, allowed me to consider what it would be like to move to an unfamiliar city and start a new life as an independent, college graduate. I had to consider the reality that if I were in a relationship, my options would sadly be significantly more limited unless I was going to attempt a long distance relationship (something I had to force out of my mind on every first date).

6. My time and actions were my own to do with as I pleased.

No one else's schedule to work around, and the ability to say "yes" to anything that comes your way. Relationships can be exciting, but the ability to say YES to life without being encumbered by the needs of another person is a rare thing. I was able to take girls trips to Vegas, be set up on blind dates, take off for Spring Break at the drop of a hat and it was all because my time was my own and I didn't have a significant other's opinions or schedule to consider before the impulsive decision making all 20-somethings should experience. College is a time to act on (the occasional) impulse, and I found that being single allowed me the freedom to do so.