What guys really need to know, from our friends at YourTango. 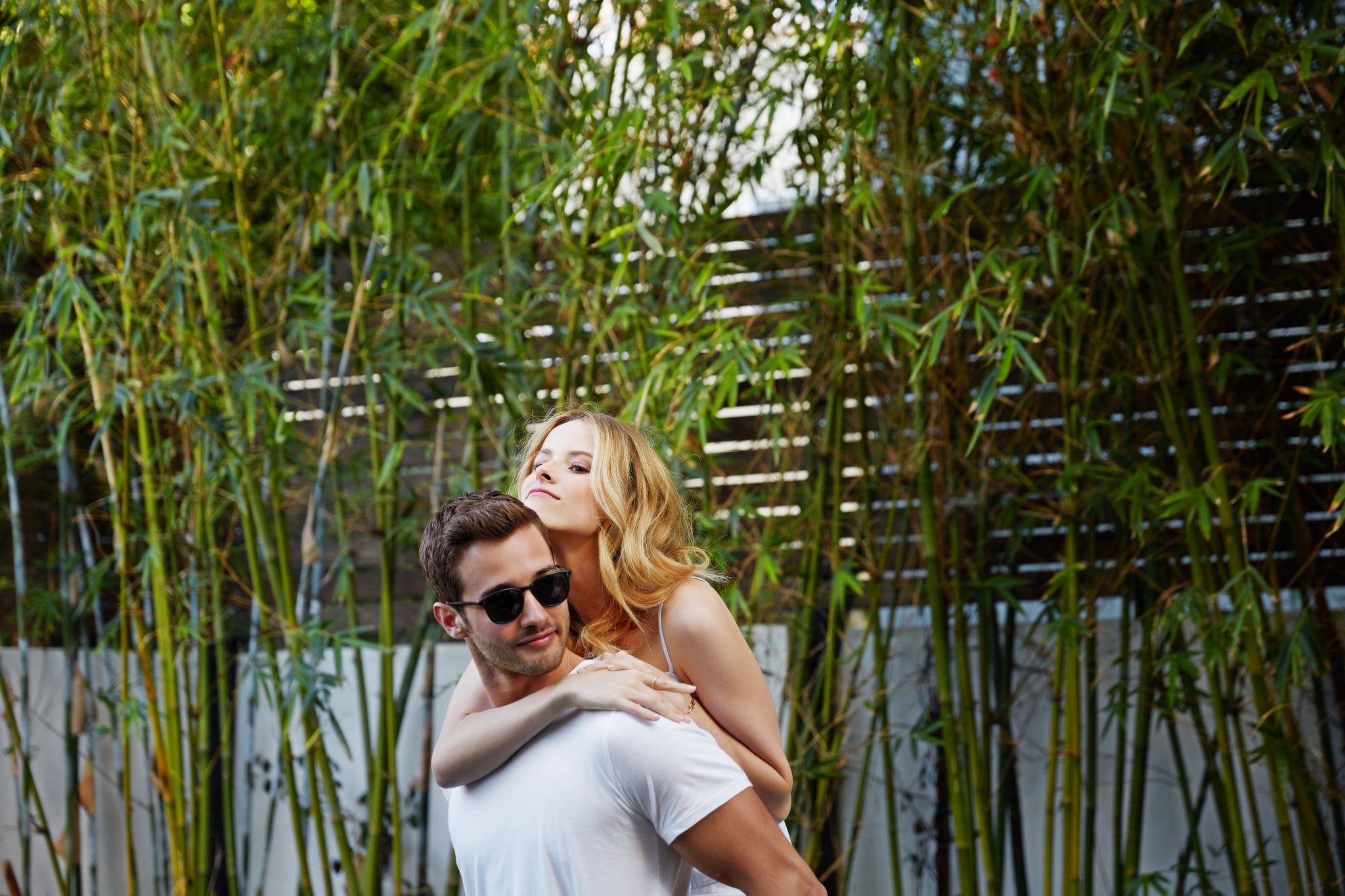 A message to guys, from women.

One of the biggest issues I have with dating is that guys don't seem to get it. At all. Like, to the point that it's actually infuriating, depressing, and terrifying how often women feel like they have to "tutor" men in basic dating protocols.

Most of the problems I hear men complain about with modern dating is that they don't understand why it's not working for them. Most of the complaints I hear from women are how infuriating it is dealing with men who seem to have totally insane ideas of what dating, love, and sex are supposed to be like.

So, to make things clear for everyone, I decided to make a list of major things that too many guys seem to not understand about women, love, and life.

1. Women are people capable of feeling love, hurt, and disinterest.

Women, just like men supposedly do, feel love. We want to feel love. We also feel hurt. We, like men, are also capable of not being interested. Too often, guys seem to think that women are sex vending machines that spit out sex if a guy flashes enough cash, shoves enough nice tokens in, or insults them enough.

So many men don't see women as human beings that it's disheartening and incidentally, it was one of the reasons I stopped believing in love.

2. Women aren't obliged to say yes to a date, sex, or anything else — and if you think otherwise, you need to stop dating.

Love is not transactional. Sex is not transactional either unless you're with a prostitute. If she's not interested, this does not give you a right to start cursing her off or threatening her. She doesn't owe you sh*t and if you think a single dinner entitles you to sex, you should tell her ahead of time so she can reject you outright.

3. If you can't get a girl who's "hot enough" for you, it's probably time that you rethink your standards.

You know how guys always tell girls that they need to be realistic about their standards? It's a two-way street. Just like women often end up settling, men need to learn that the supermodel they dreamed up may not show up, either.

4. Ghosting hurts a lot more than breaking it off verbally, and we will judge you for it.

I've run into guys who ghosted on me in the past and I refuse to speak to them, even when they try to be friendly with me. I'm not the only one who does this.

When girls ghost, it's usually because they've run into too many guys who lash out in anger because they think they were entitled to sex/dating/god-knows-what and they no longer want to deal with the verbal abuse. Not many girls will verbally lash out at guys the way guys berate women online. When guys ghost, well, it's because they're cowards.

5. Guys are going to get offended by this article and tell me that it's "not all guys."

6. Not all girls are out there to use men for money.

It's true. Not all women are golddiggers. In fact, the vast majority of us just want a family or a spouse to love! Amazing, right? Unfortunately, so many men out there believe that women are just out there to use them that it's become an epidemic in dating circles.

Guys who like to give girls presents are confused as to why so many women reject the gifts, so I think I should explain this. Many women, though they would love a guy to buy gifts for them and pay for dates, are no longer comfortable with these gestures because they're terrified of being called golddiggers. Well, there you go. Mystery solved.

Actually, it's a red flag on so many levels. If you're really so upset about women wanting to be treated with respect, and if you're really so threatened by women who want to have the right to do everything guys do without retaliation, then you need to get help.

Actually, this is harassment. Stop showing us your junk. We don't want to see it and doing this will NOT get you laid with anyone worth your time.

9. Women are not responsible for your feelings, nor is it their job to make you feel better.

Your feelings are YOUR RESPONSIBILITY. You need to deal with them ON YOUR OWN. You wouldn't feel obligated for a girl's happiness, would you? No, so why should girls be obligated to spare your feelings?

10. There's nothing manly or cool about insulting women.

Negging is not cool. It doesn't work. And it's a marker of a hideous character. Guys, you need to stop it already. It's not a good look and you don't see girls negging you, do you?

11. If you believe that the friendzone is real or that "nice guys" finish last, you watched too many rom-coms.

There's not really a friendzone. Rather, it's the "I want to let him down gently but oh my god he doesn't get a hint and he's creeping me out" zone. This classic trope of the sweet guys being friendzoned doesn't really happen. It's a girl's way to reject a guy politely.

12. Also, if you think being "nice" makes you deserve a girlfriend, you're an idiot.

Being nice is the bare minimum you need in order to not be totally alone and isolated in society. You don't get a cookie for the bare minimum, bro. In the modern dating scene, both men and women have to show how much more they offer than just being polite or physically attractive.

If you don't have a great personality, a nice job, and good looks, your chances shrink. If you don't bring much to the table, don't be shocked if you can't get a date.

If a girl says no, she means no. Fifty no's and a yes is still a no, if only because it's a yes that was basically forced out of her. Could you imagine if a girl started to be persistent and regularly badgered a guy she liked for a date? Everyone would call her psycho. I know this for a fact because I've been that girl in high school.

14. You can't force someone to love you or to stay with you.

It's heartbreaking but it's true. No matter what you do, you can't force someone to stay with you. So, don't try to force it.

15. If you're selfish in a relationship, you're most likely going to end up alone.

Once again, this is something I feel I need to tell every gender. Everyone is a little selfish, but if you literally can't care less about what your partner feels, it will catch up with you. Even the most patient person in the world will get tired of catering to your whims, and when that moment comes, they'll leave.

16. Not everyone will find that someone, and sometimes, it's not always worth a shot.

I ought to know because I ended up realizing that it was no longer worth trying to find a spouse. And that sucked because that's all I ever actually wanted. But it's still too much hurt for me to go through for too little chance of success. But for others who have better luck than I do, maybe dating is still worth it.