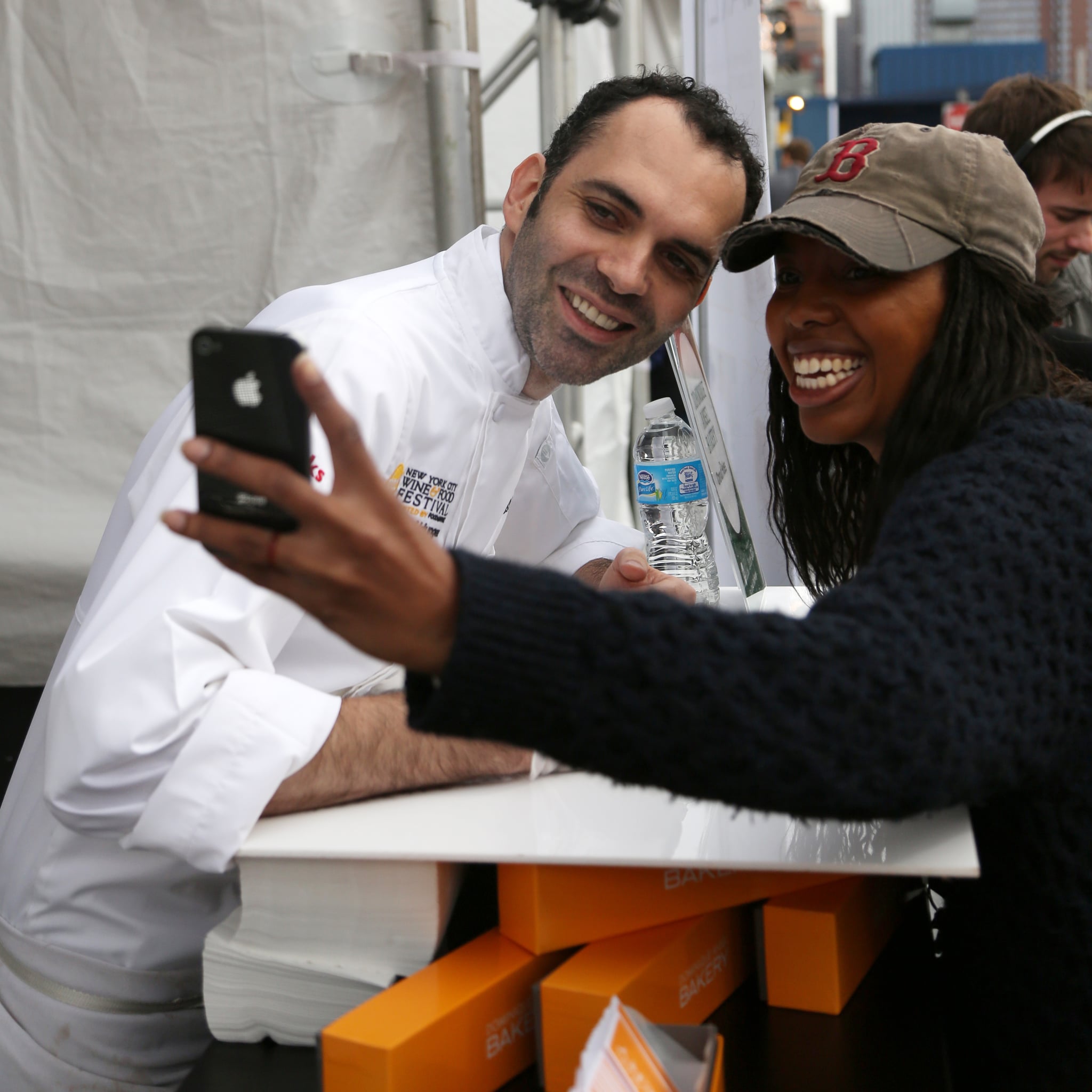 If you live in the United Arab Emirates or have spend a lot of time there, you'll know that there are certain things the country is known for. Whether it's paying an arm and a leg for school fees, the scorching temperatures or always being late, you'll crack up laughing when you recognize yourself and the people you've come across in these tweets from the trending #SaidNoOneintheUAEever thread right now.

It all kicked off on Danny Cee's Rude Awakening show, with Danny and Katie, on Dance FM 97.8.

On the country's biggest mobile network...

I love Etisalat, they're the best !! #SaidNoOneintheUAEever

On those pesky notes let on cars...

On our love for carbs...

On the expensive education system...

My school fees actually went down this year #SaidNoOneintheUAEever

On the year-round heat...

On our obsession with retail therapy...

"I love going to the mall on a Friday afternoon" #SaidNoOneintheUAEever

On our frustration with tardiness...

On our manners in public...ahem

Please, you leave the lift 1st before I attempt to get in #SaidNoOneintheUAEever

On how we literally walk nowhere...

"I live on the first floor, so i always take the stairs" #SaidNoOneintheUAEever

On those malls that really need not exist...

I really want to go to Lamcy Plaza today #SaidNoOneintheUAEever

On how it really is too hot!

Don't you just love it when you can't touch your steering wheel, gear stick and seat belt #SaidNoOneinTheUAEever

On how we can't help but stay longer than we originally said...

On how valet is always the best option...

#saidnooneintheuaeEver I know how to use a roundabout.

On how it's too easy to spend our wages...

On how summer is the winter of the Middle East

Yayyy it's summer! we can go to the beach😂 #SaidNoOneintheUAEever

On how you're not even surprised to see road accidents anymore...

One how bigger is always better...

On how we must look fabulous at all times...

Can I have my Champagne without sparklers please? #SaidNoOneintheUAEever

ViOP
Residents of the UAE, Your Phone Bill Might Just Get A Lot Cheaper
by Kate-Lynne Wolmarans 07/11/19

UAE
To All The Mothers of The UAE - Thank You, This Feature Is For You
by Kate-Lynne Wolmarans 21/3/19

Twitter Reactions
Priyanka Chopra's 75-Foot-Long Wedding Veil Is Being Compared to a CVS Receipt, and OMG
by Perri Konecky 06/12/18