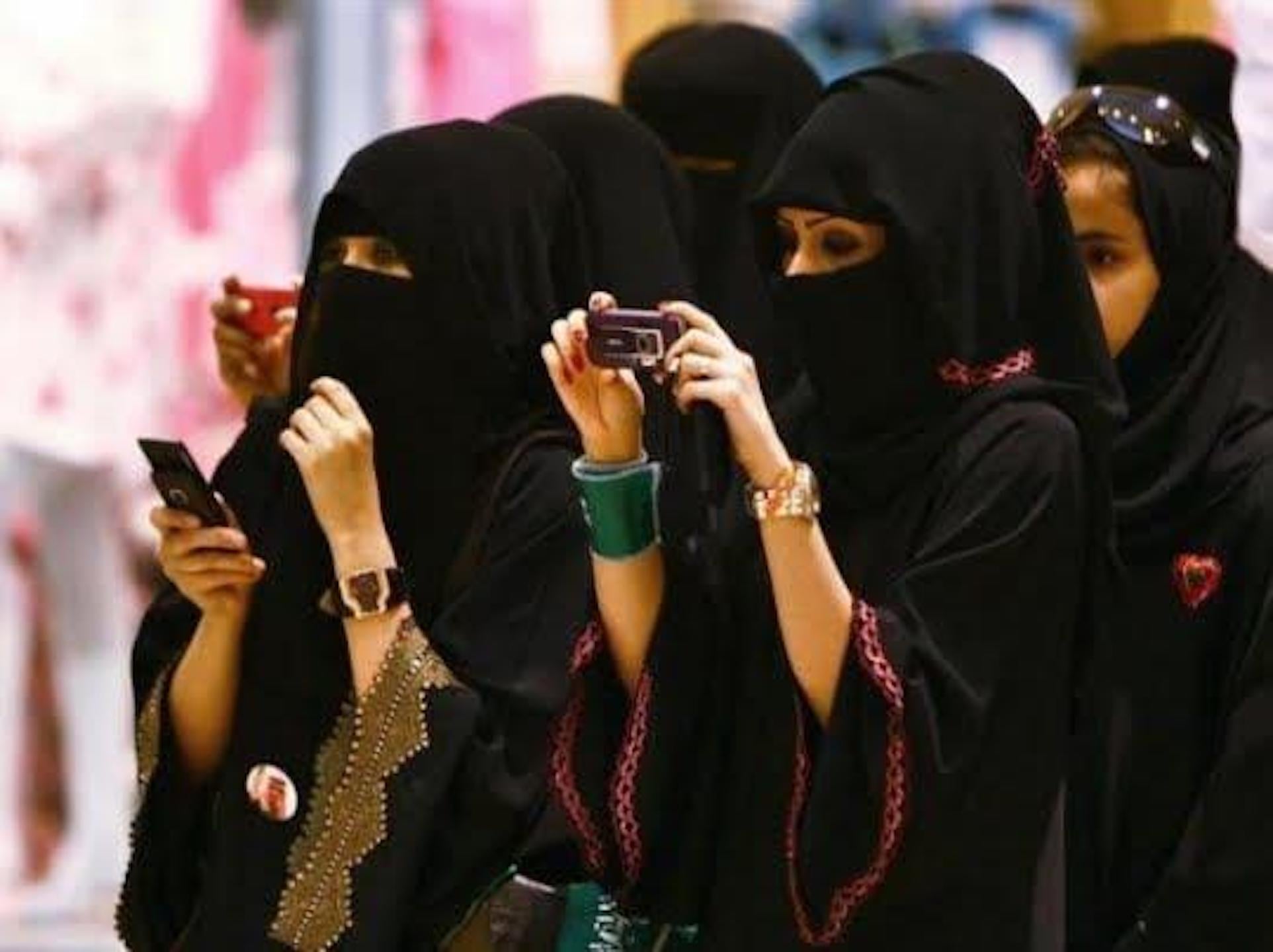 After a slew of progressive announcements from Saudi Arabia, including a ruling allowing women to drive; granting women the right to enter sports stadiums; and the right for travel agencies to grant tourist visas for the first time; more and more changes are coming, as the country prepares for a post-oil society.

As women become more able to fully participate in Saudi society, a top cleric in the country has called for the removal of the requirement that women inside the Kingdom wear abayas.

Sheikh Abdullah Al Mutlaq, who is a member of the Council of Senior Scholars, said that while Muslim women should dress modestly, that does not mean they have to wear an abaya.

"More than 90 per cent of pious Muslim women in the Muslim world do not wear abayas," Sheikh Mutlaq said during a television program on Friday. "So we should not force people to wear abayas."

According to The National, Sheikh Mutlaq's statement does not signal a change in the law, but it's noteworthy in that it's the first of its kind from a senior religious figure.

"Only the government-appointed clerics associated with the Council of Senior Scholars are allowed to issue fatwas, or Islamic legal opinions. Their interpretations of Islamic law form the basis of Saudi Arabia's legal system," The National points out.

Over the past few years, Saudi women have begun to stray from the traditional all-black abaya, choosing lighter colors instead. Younger women have also started to wear their abayas open, over pants or long skirts.

Is it only a matter of time before women shed the abaya completely? We'll see.