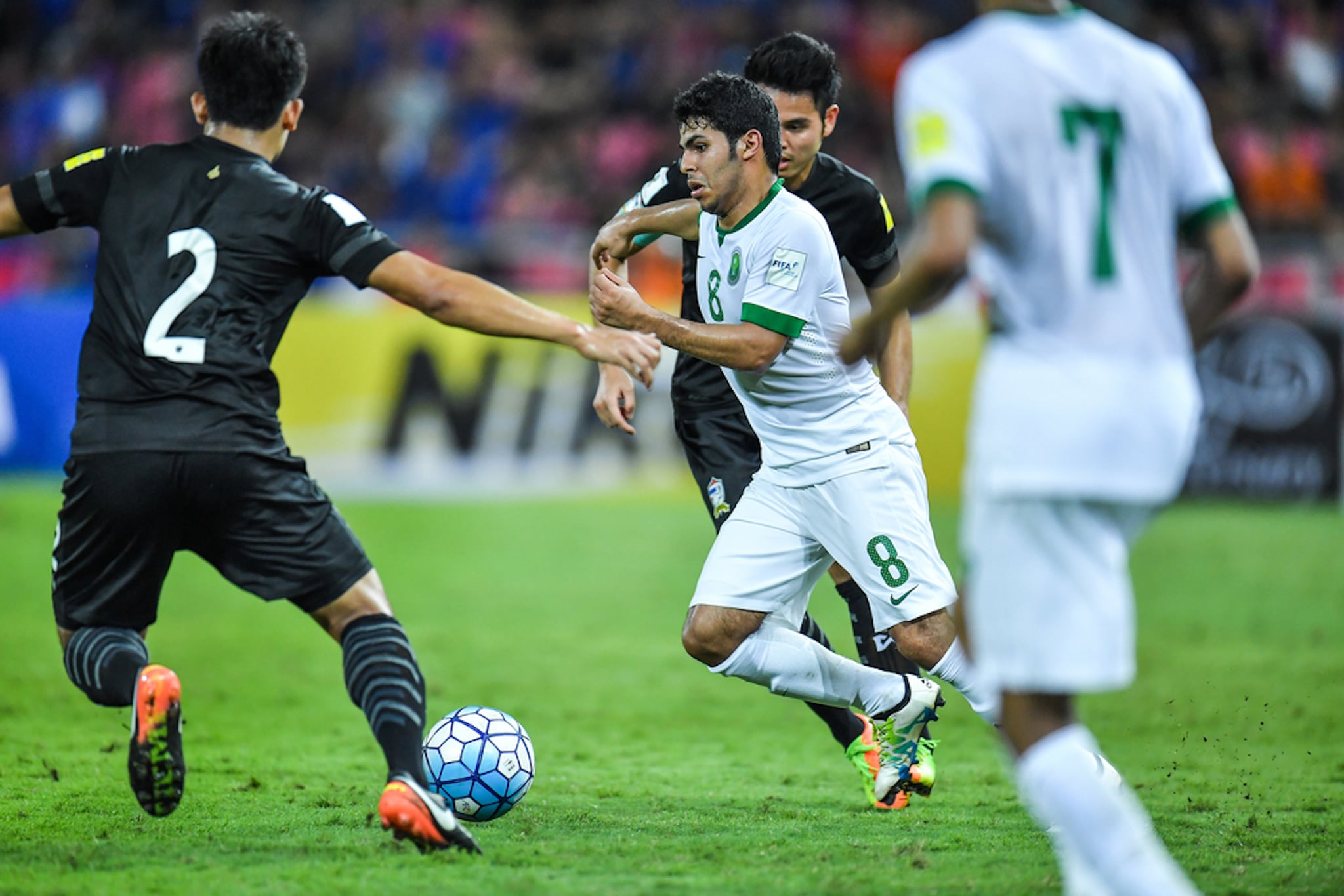 Earlier this year, Saudi Arabia announced a landmark decision that will allow women in the country to drive beginning in June 2018.

As the last country on earth where women are not allowed to obtain a drivers license, the ruling resonated around the world, inspiring memes, ad campaigns and even universities to launch driving courses for the country's soon-to-be licensed women.

It seems that this is going to be a big year for women in the Kingdom, as the country just announced another initiative that will allow them to more fully participate in society.

Beginning in 2018, women will be allowed inside three sports stadiums in Saudi Arabia-- a right they are currently denied.

"Starting the preparation of three stadiums in Riyadh, Jeddah and Dammam to be ready to accommodate families from early 2018," the General Sports Authority Tweeted in Arabic.

Restaurants and cafes will also be set up inside the venues in all three cities.

The move to allow women into sports stadiums is part of Saudi's Vision 2030, and when they enter stadiums next year, it will be the first time women will attend sporting events alongside men.

With the international debut of Nike's pro hijab having happened over the weekend in Dubai, and the release of the product expected in December, it's only a matter of time before more women are on the field, too!