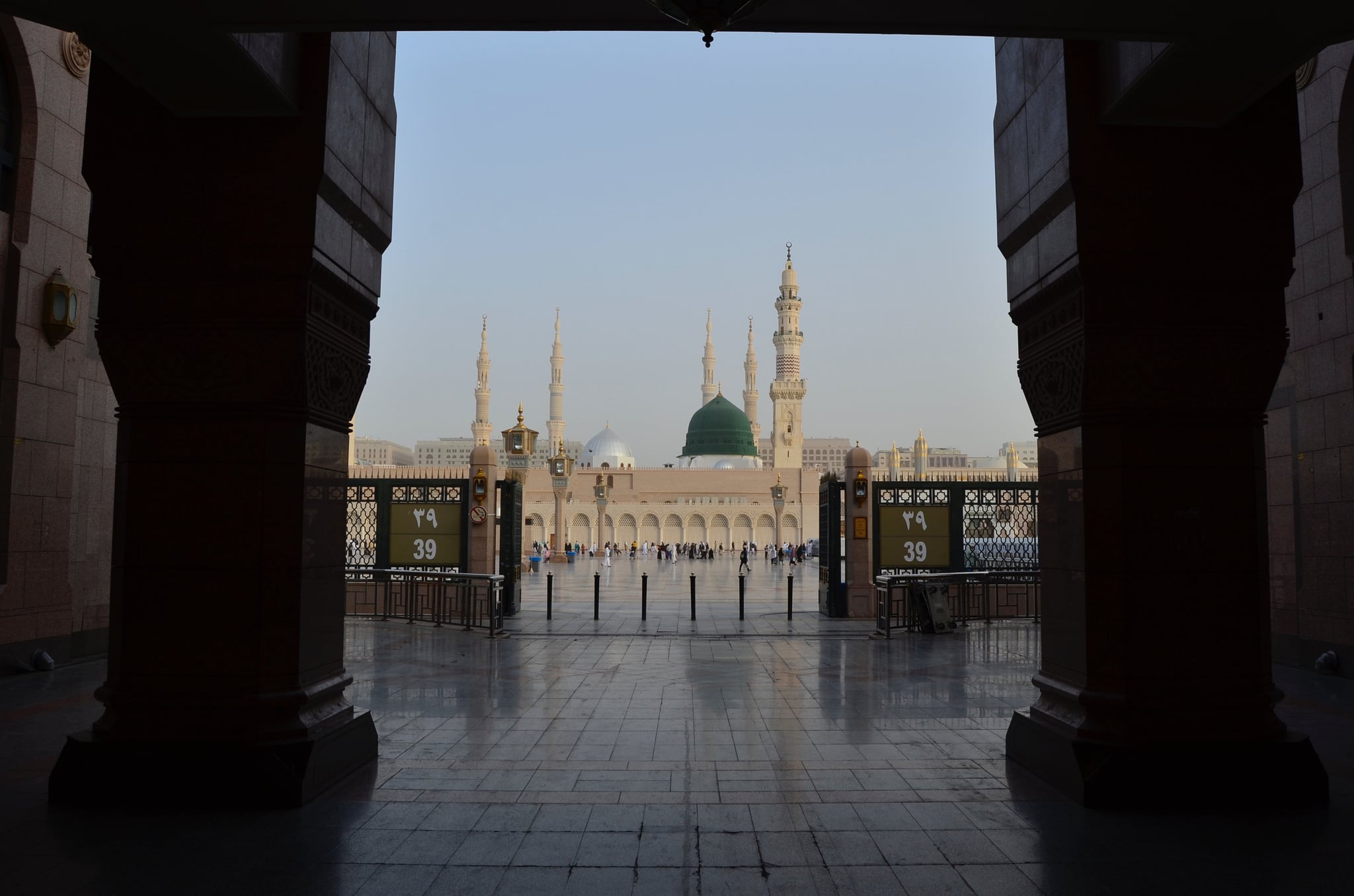 It seems that every day a new move comes from the country progressing women, and just yesterday, it was revealed that Saudi Arabia will begin hiring women as soldiers.

As women prepare to join the country's military force in a variety of positions, the Kingdom announced today that they've hired their first female deputy minister of labor.

Dr. Tamader bint Youssef Al Rammah has been appointed as deputy minister of labor and social development for social development, a rare senior post for a woman in the Kingdom, the official Saudi Press Agency (SPA) said in a statement.

Previously, Al Rammah, who holds a PhD in Radiology and Medical Enginerring from Manchest University, was Human Rights Commission Representative of Saudi Arabia in 2016. She also serves on the faculty of King Saud University.