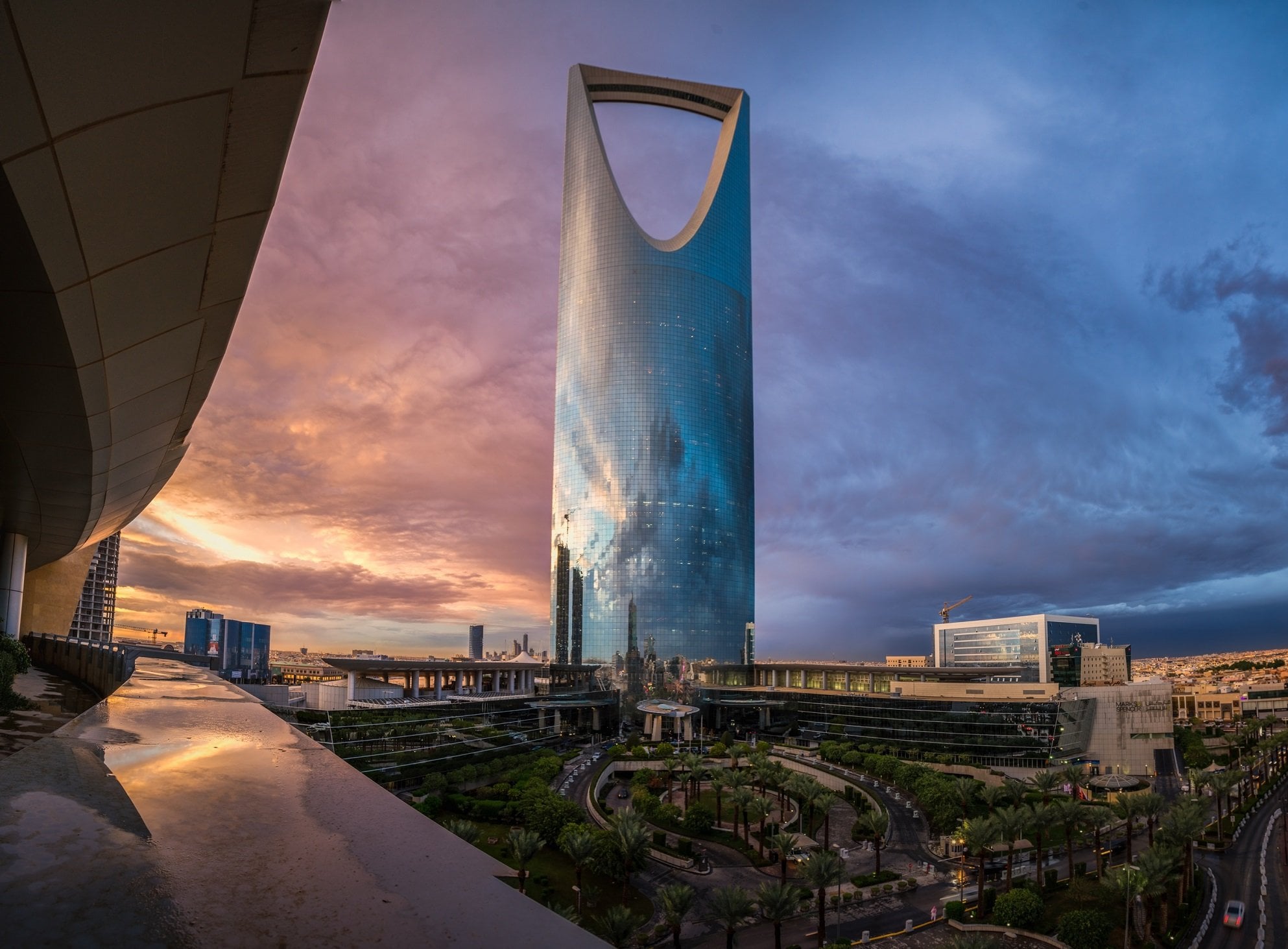 It might sound like something from an action movie rather than something that's been going on right underneath your nose close to home, but Saudi Arabia has made its people proud this morning.

The kingdom dismantled an alleged spy ring, according to the Saudi Press Agency.

As reported by the Associated Press, a statement from the state-run agency said the ring was made up of "Saudis and foreigners" trying to "stir up sedition and prejudice national unity," adding they worked for "the benefit of foreign parties against the security of the kingdom and its interests."

Of course, people on Twitter have been have had a lot to say about the news and most Tweets express how proud they are of the country's great work.

At the same time, in a separate statement, Saudi Arabia also revealed that they'd foiled a suicide bomb attempt on the Defense Ministry offices. The Islamic State (IS) planned to attack two headquarters in capital city Riyadh, however two would-be bombers from Yemen – the country Saudi Arabia has been at war with for the last year – were arrested. Additionally, two Saudis were taken into custody after homemade grenades and suicide bomb belts were discovered. Other weapons and firearms were also confiscated.

#SpyArrestInSaudi We as Saudi citizens are proud of our nation and it's leaders. And we will not accept traitors among us! pic.twitter.com/hyi3YsbHpF

We're always with our country through thick and thin ,and we will be against anyone who wants to harm our country✋🏻
#SpyArrestInSaudi

#SpyArrestInSaudi
Always and forever we are with our country. pic.twitter.com/UPcXO6Zxfp

Remember that SA will remain a strong safe country as long as it protects the two holy mosques!
.
.#SpyArrestInSaudi#SaudiShield pic.twitter.com/bYCz1Jd3x4

the most beautiful thing that the government and citizens are hand by hand about every single thing ❤️❤️
#SpyArrestInSaudi pic.twitter.com/L9drzds14p

#SpyArrestInSaudi
Arrest spy is
A painful blow to terrorism
we have to face terrorism with strength and try to help police to destroy it pic.twitter.com/U3wwWDi60m

#SpyArrestInSaudi
We wont allow it or any body trying to harm our country, cuz always our country come first.

#SpyArrestInSaudi Saudi Arabian police capture a group of terrorists who tried to bomb several government spots,Thanks for keeping us safe

#SpyArrestInSaudi many thanks for those whom put they lives at stake to keep us safe,terrorists always try to attack but they fail as usual

#SpyArrestInSaudi
Our country will not walk alone in fighting the terrorists.