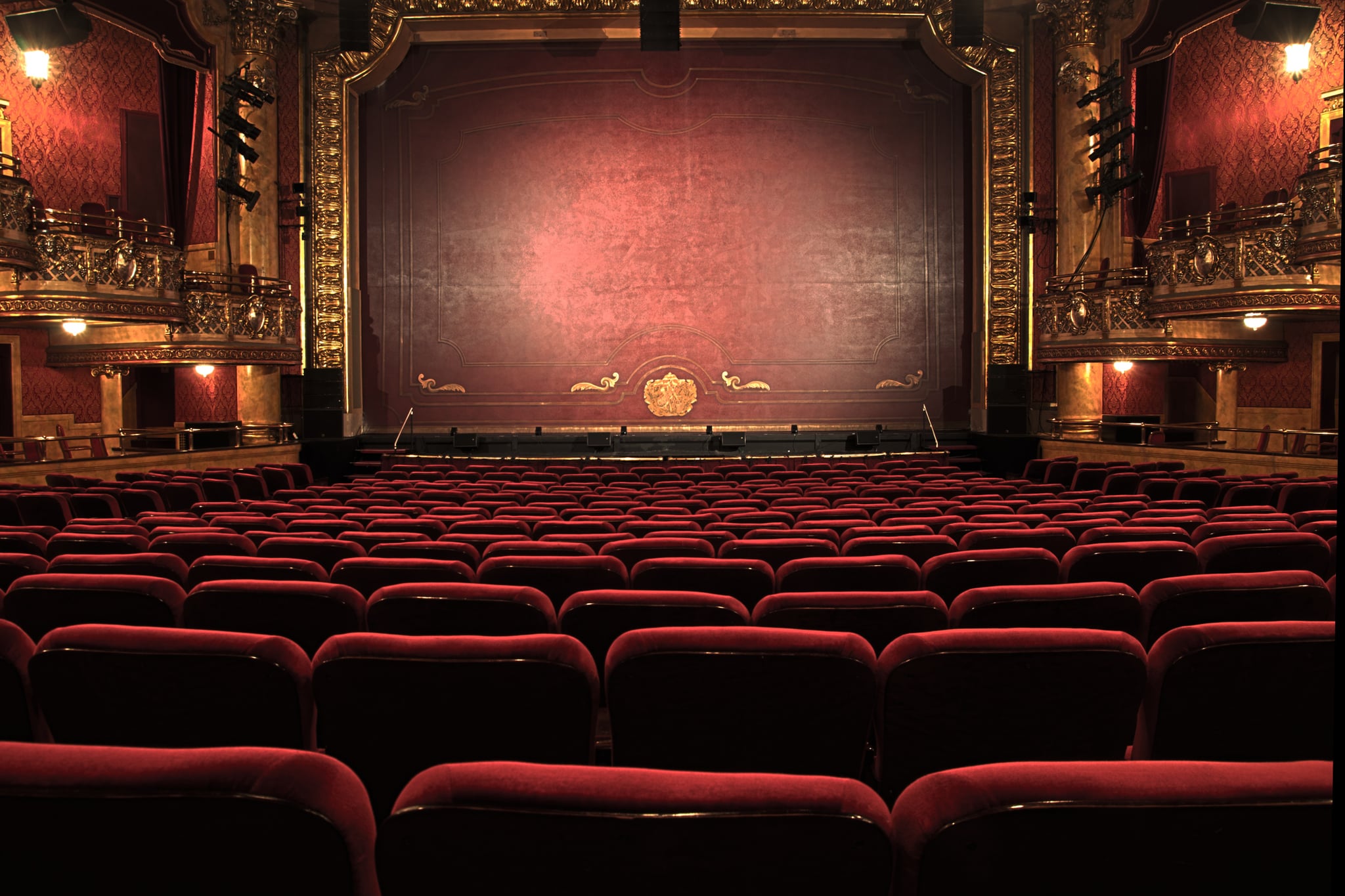 The theaters are set to open in March, 2018, though there's no word yet on which films will be the first to be shown.

"Opening cinemas will act as a catalyst for economic growth and diversification," said Minister of Culture and Information Awwad bin Saleh Alawwad in a statement.

"By developing the broader cultural sector, we will create new employment and training opportunities, as well as enriching the Kingdom's entertainment options."

2018 is set to be a big one for Saudi Arabia: beginning in June of next year, women will be able to drive, and over the next few months, driving schools will be popping up as more women get behind the wheel.

The young crown prince is committed to making progress, and in addition to granting driving licenses to women, he's also allowing women in sports stadiums in Jeddah, Riyadh, and Dammam.

It's a big year for KSA, and we're looking forward to seeing how all the changes unfold!