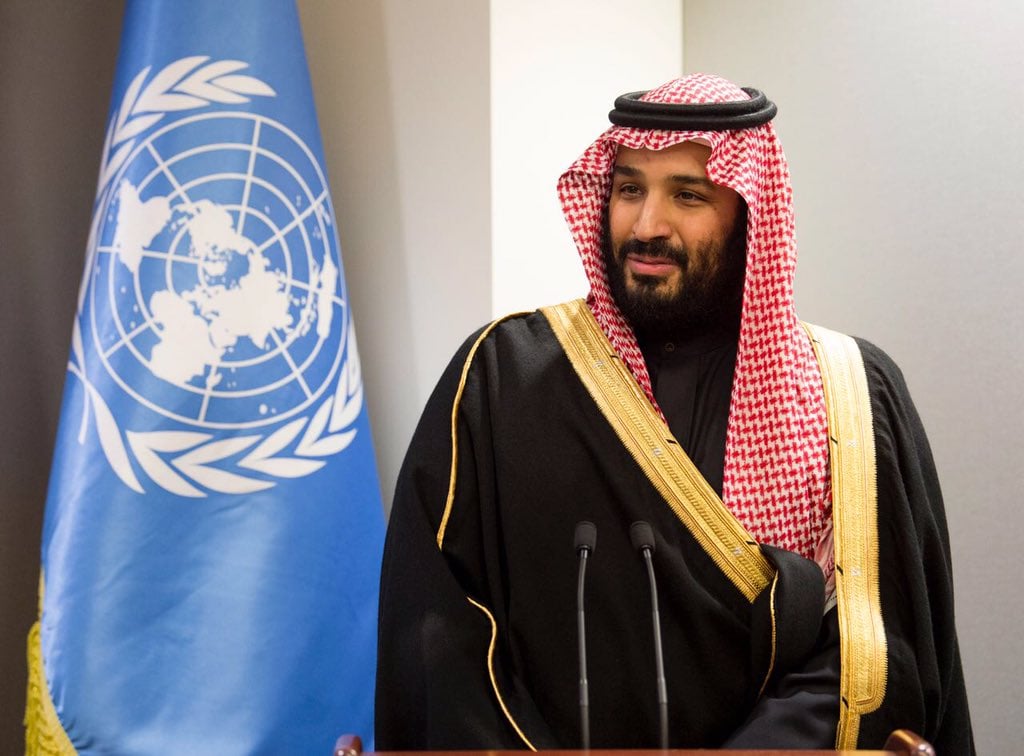 In an unprecedented move, the Saudi Crown Prince, Mohammed Bin Salman, met with two Roman Catholic figures and three Jewish leaders, including two rabbis, during his three-week trip in the US.

The meetings with these religious leaders shows the more reformist approach the Crown Prince is taking in the new Saudi Arabia he is building.

Saudi is known for being rather strict; there are no churches or synagogues in Saudi, and religious celebrations are not publicized. Therefore, the estimated 10.5 million expats living in Saudi are expected to practice and celebrate their religions in private. But the Prince is slowly forming a more tolerant Kingdom.

The Saudi Embassy in Washington D.C. has said that the Prince wants to turn KSA into a country that practices moderate Islam and is accepting of other religions. While this isn't the first time a Saudi royal has met with a Jewish leader (the late King Abdullah was seen many times with New York rabbi, Marc Schneier), this is the first time a visit with Jewish figures is officially part of the agenda.

During the meetings, the royal reportedly discussed the bond between people of all faiths, and the importance of religious tolerance and coexistence for the betterment of humanity, Bloomberg reported.

The future King is intent on a progressive Saudi Arabia on all fronts, such as; women's rights, education and an influx of commercial investments, all of which are meant to aid in the growth of the oil-based economy, so that it isn't reliant on depleting oil reserves.

The tentative steps taken to create a religious open-mindedness is a sensitive operation that could have huge repercussions. But if anyone is up for the challenge it's Prince Mohammed Bin Salman.